Time and again, it has been for the 10th time that water is being cut from the city of Hasaka and it's countryside by the Turkish Occupation Forces in spite of concluded agreements between Turkey and the U.S. from one hand, and between Turkey and Russia from another, that creates a humanitarian crisis and deprive more than million and a half of water, all that has being occurring after the Turkish Invasion on October 9th, 2019, on Sere Kaniye in which the Elok Water Station was targeted that remained out of service for at  least 45 days. 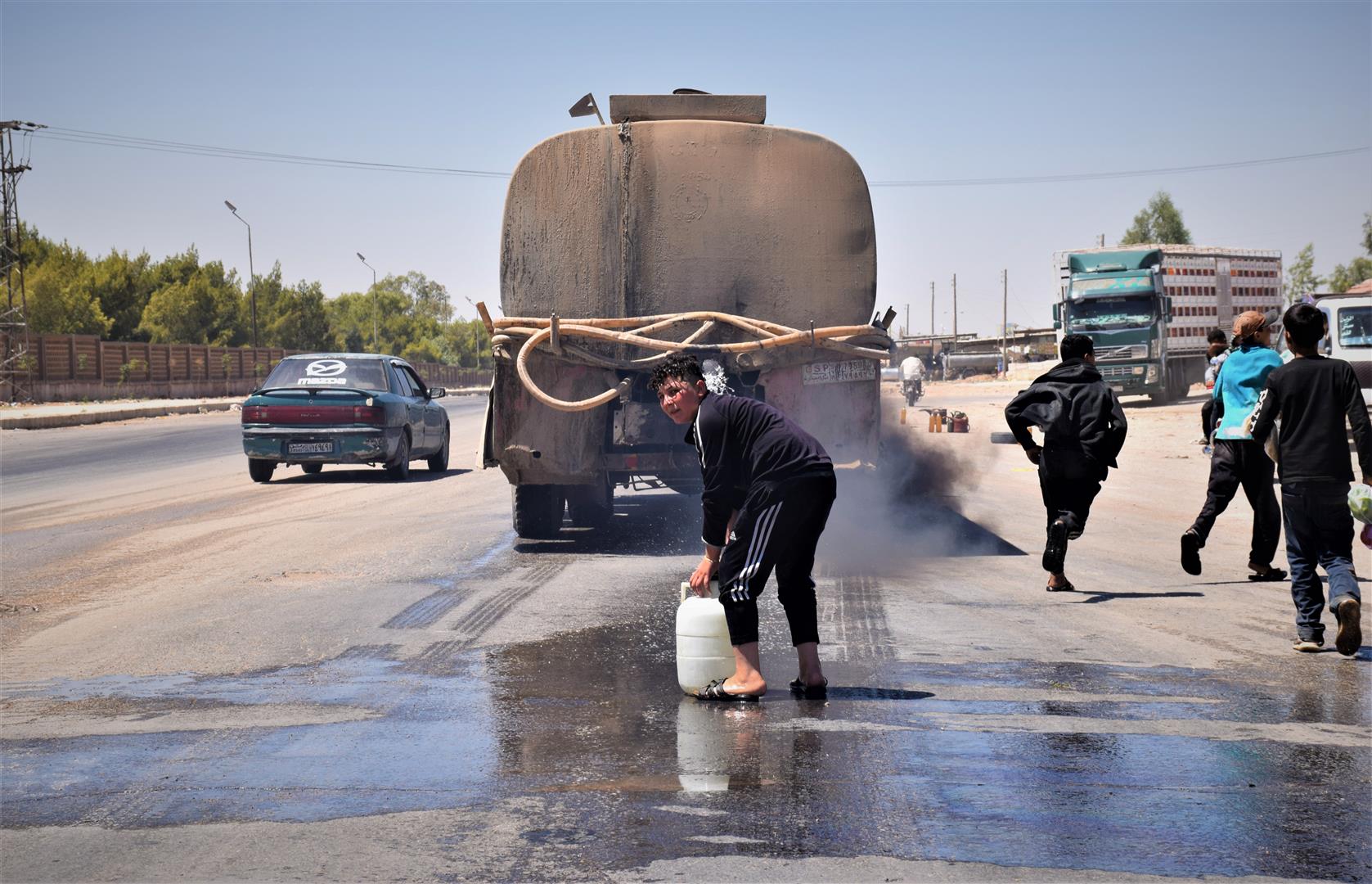 Since January 15th, 2021, water is being cut again by the Turkish Occupation Forces.

Sozdar Ahmed, co-chair of the Water Directorate in the Hasaka Canton, said to ANHA that the sole solution lies in exiting the Elok Water Station out of the control of the Turkish Occupation.

Sozdar made clear that they ''called on all human and international associations and organizations to deliver aid to people as the water is being cut lately by the Turkish Occupation''. 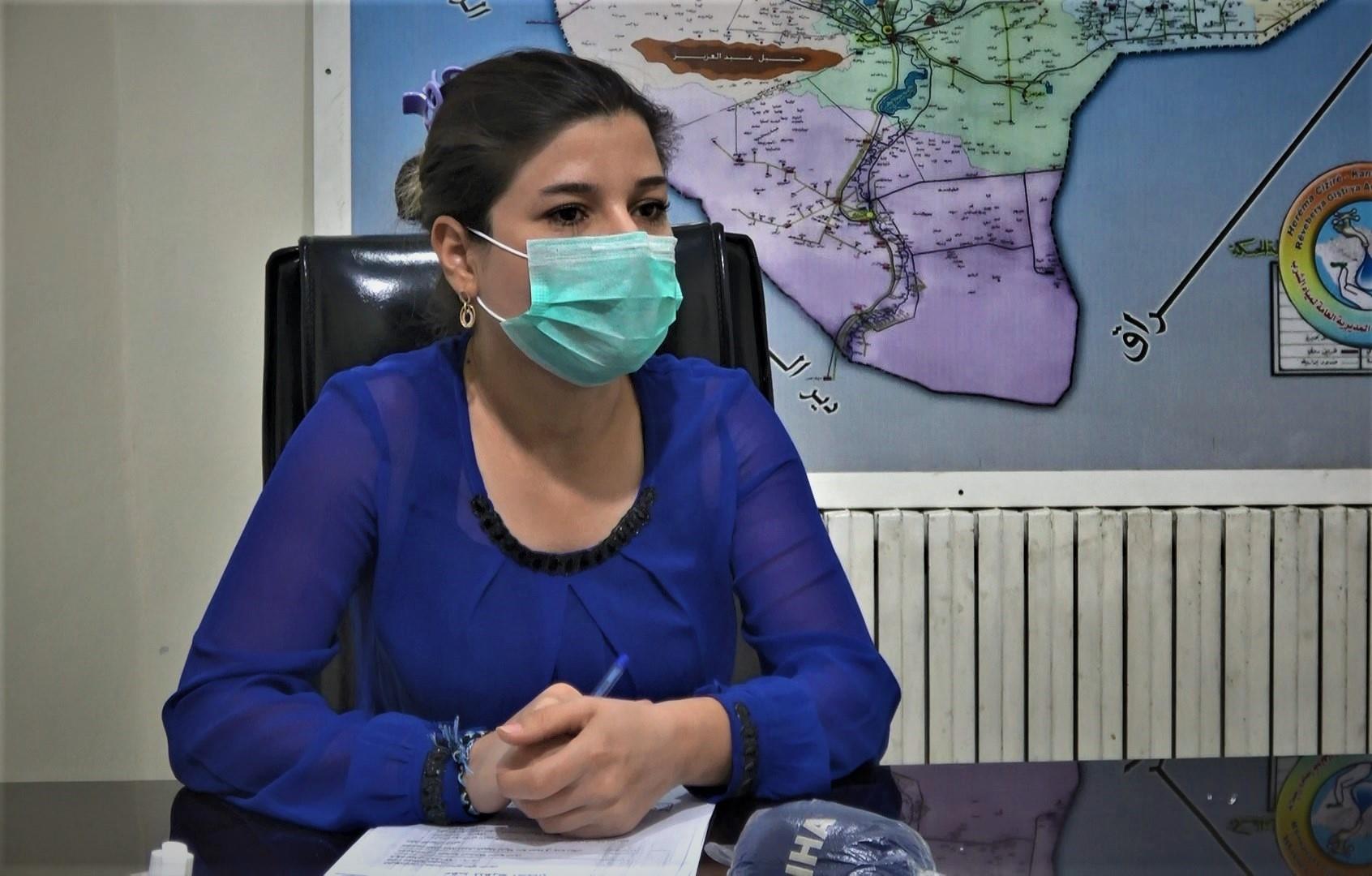 On January 14th, 2021, it was announced by the Autonomous Administration in Jazira Canton that they have set off the Euphrates Project as one of the most strategic and vital one for the city of Hasaka and it's rural areas to deliver water to Hasaka as an emergent solution, to which Sozdar made clear that the ''Euphrates Project is not a substitution to the Elok Water Station rather a continuation''.