In order to explain the developments and the changes taking place in the Syrian arena, especially in the north and east of Syria, and the recent Turkish threats, the CDA in Manbij city and its countryside held an extended meeting for the people, in the hall of the Legislative Council in the administration building.

The meeting was attended by dozens of people, as well as members of civilian and military institutions of the CDA in Manbij and its countryside.

During the meeting, which began with holding a minute of silence, a member of the Executive Office of the Future Party of Syria, Jahed Hassan, addressed the developments in the region, especially the safe area agreed upon by the American and Turkish sides.

Turkey is distorting the agreement it had with the US regarding the Syrian north, and that the agreement talked about by Turkey and its entry into Syria with an area of ​​35 kilometers inside Syria is untrue.

In his speech, Hassan rejected Turkey's threatening approach and said they preferred dialogue rather than a war that would bring devastation to northern Syria.

Manbij Military Council Commander Mohammed Abu Adel said that as the people of Manbij, they are ready to defend the city and that they are fully on the border of Manbij to counter any attack or attempt to tamper with the stability of Manbij.

Salah Juma, an officer in the Internal Security Forces, said that as security forces, they will exert all their energies to pursue the terrorist cells that are destabilizing the city. 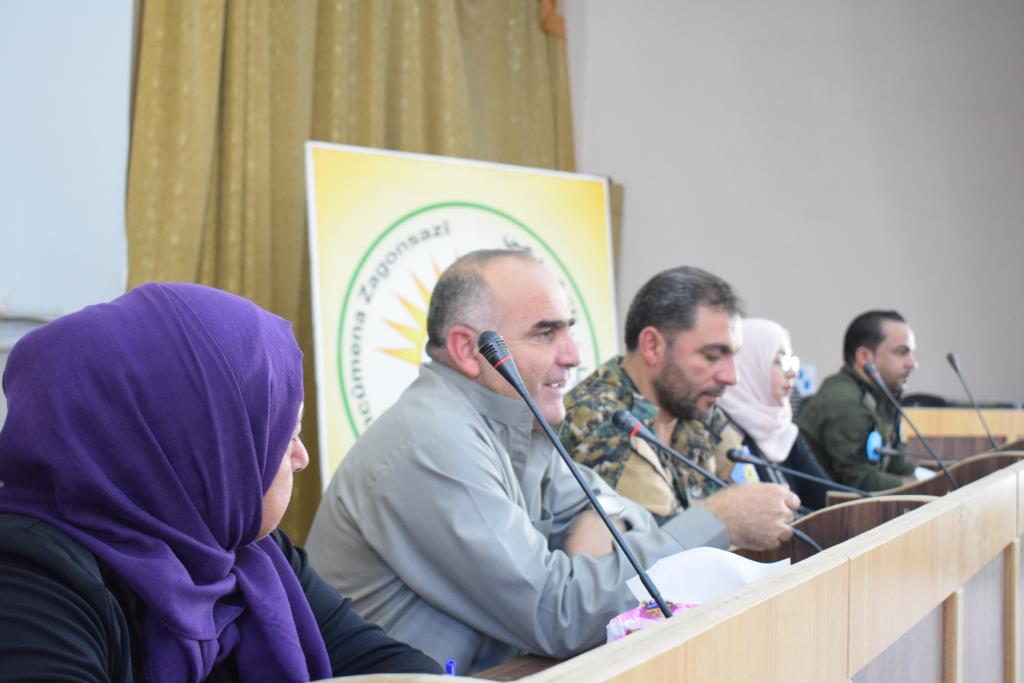 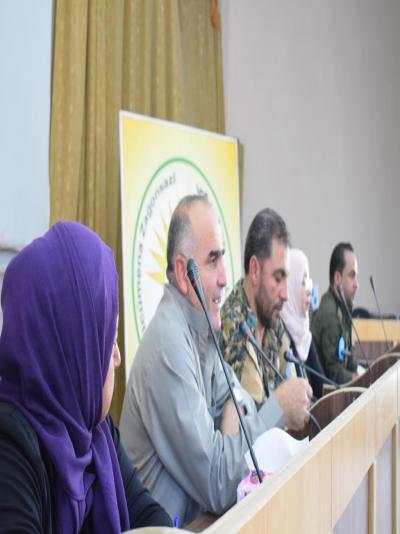 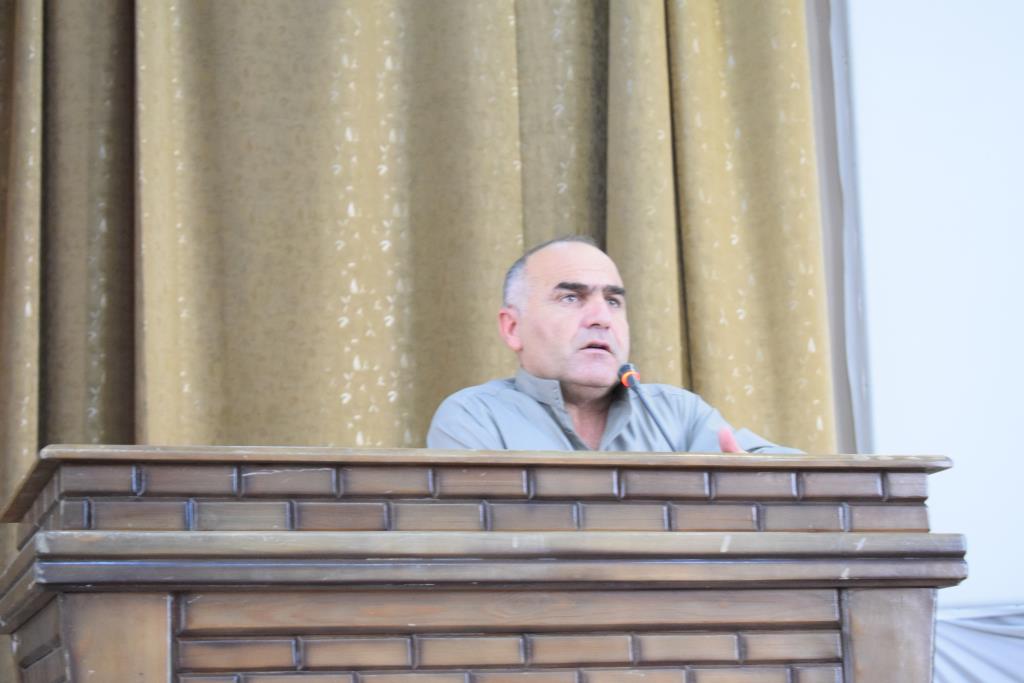 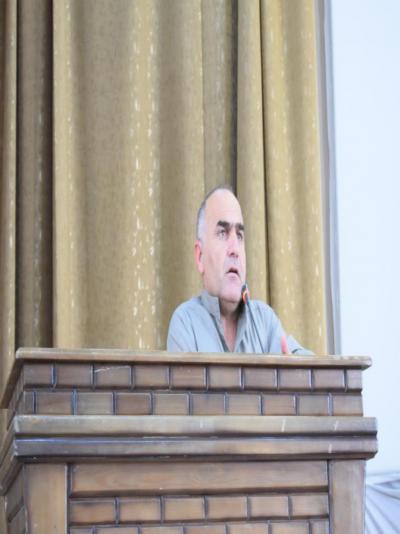 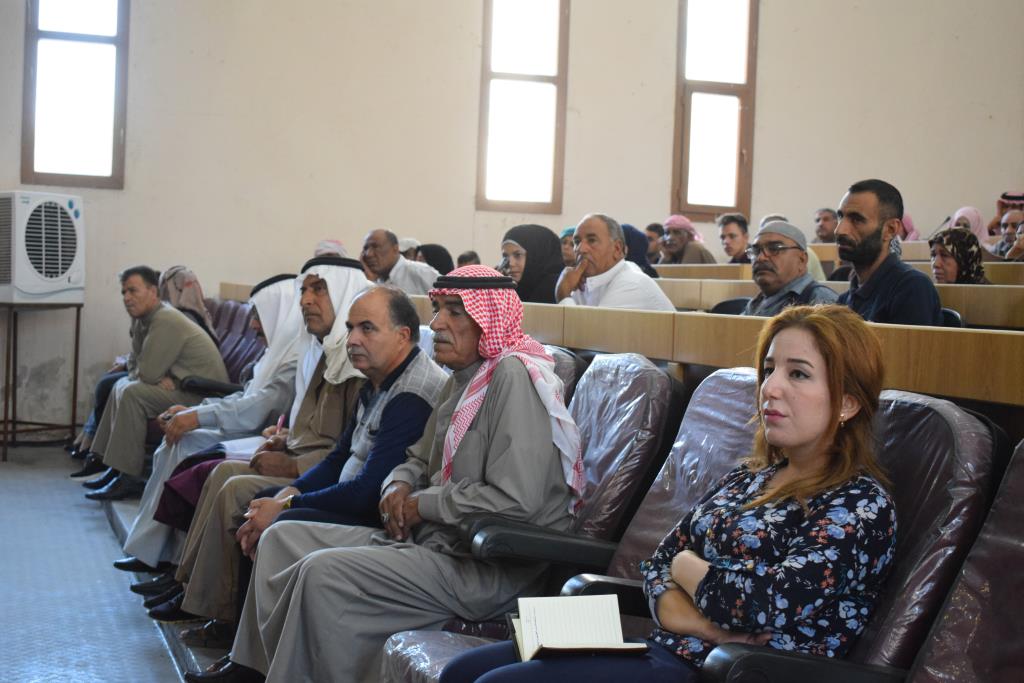 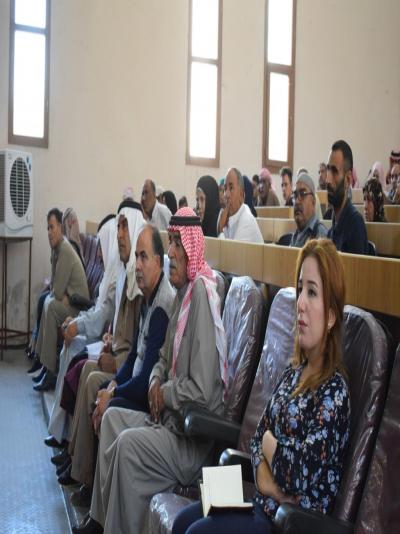 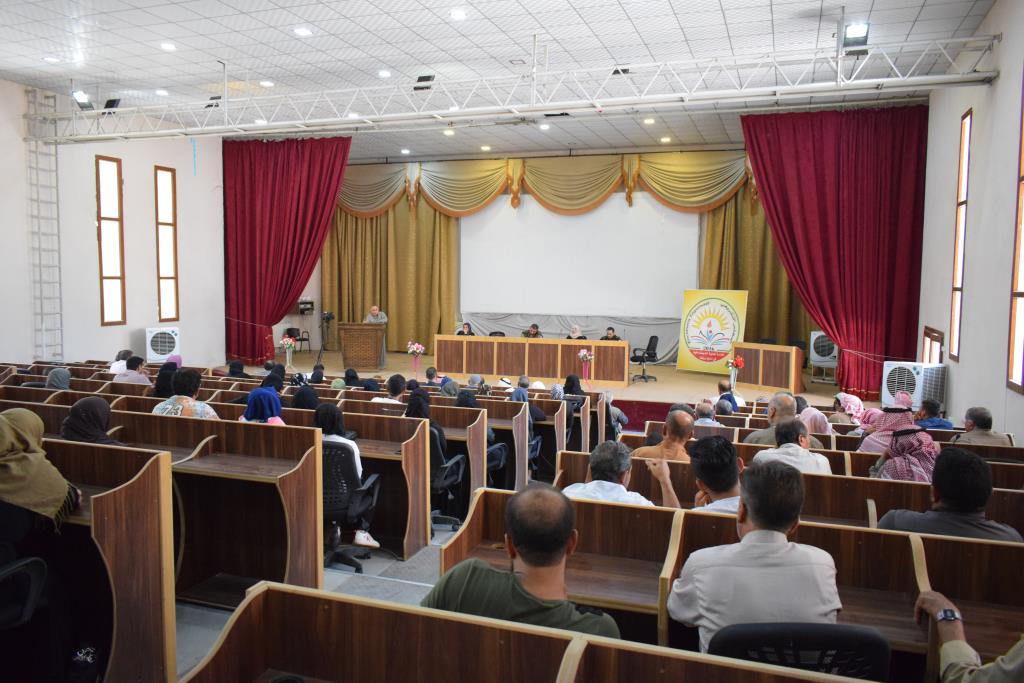 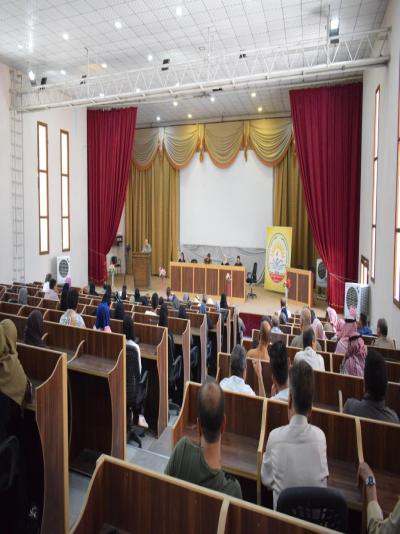 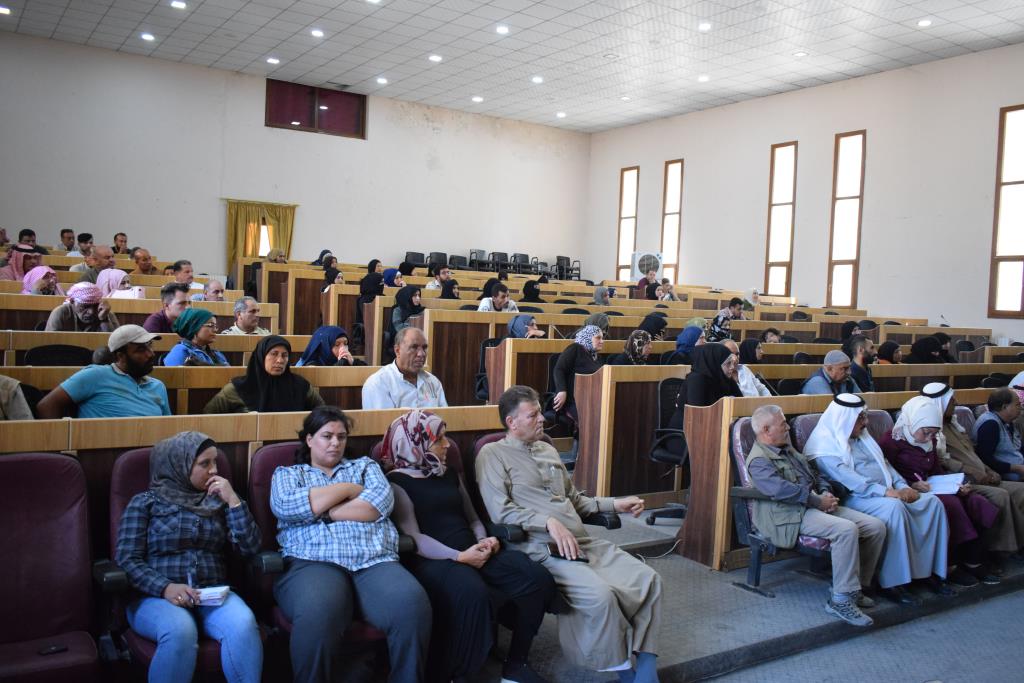 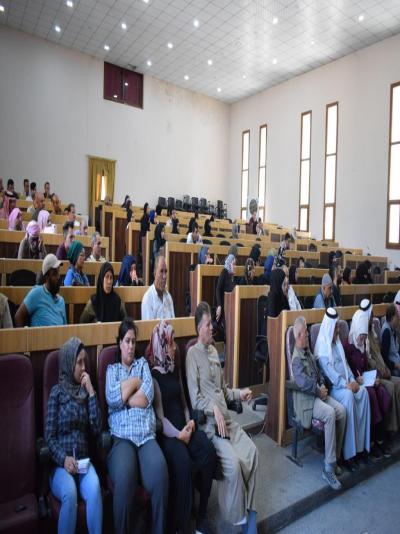 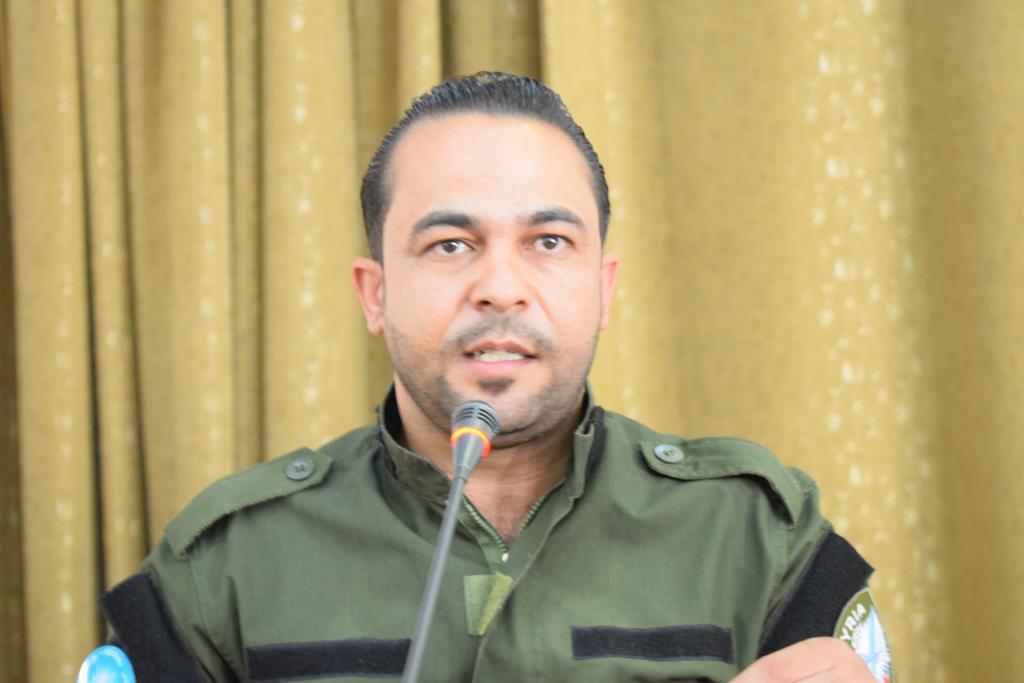 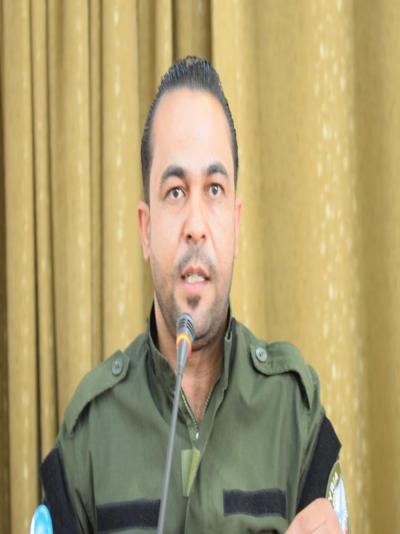 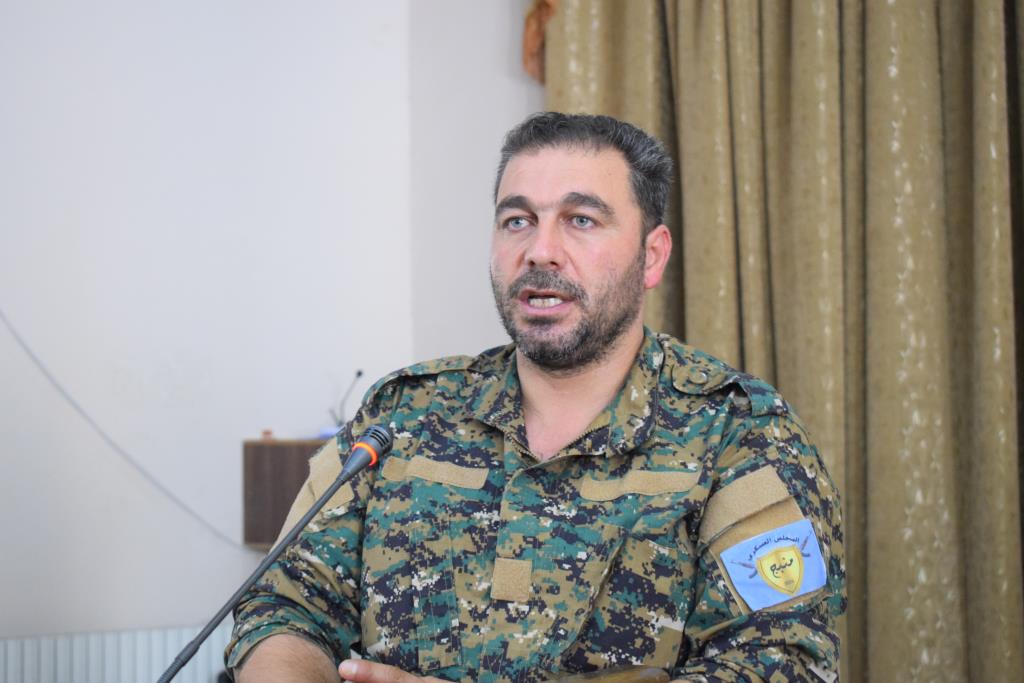 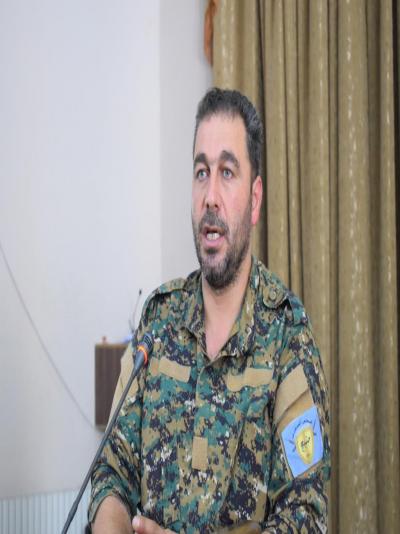 The people of Manbij city commemorated the martyrs of February during a ceremony held at the...