As a result of the increasing number of displaced persons, the Autonomous Administration in northern and eastern Syria in the city of Hasaka has allocated more than 64 centers to house them, as well as the Washokani camp 12 km west of the center of Hasaka.

Displaced people live in shelter centers, and Washokani camp has difficult humanitarian conditions in the absence of international organizations, which are responsible for providing assistance and lending a hand to them, as the burden falls on the Autonomous Administration and the Kurdish Red Crescent.

Hawar News Agency ANHA visited Washokani camp and monitored the conditions of the displaced people in front of the Washokani, the camp’s administration provides them with individual tents, in light of the weather factors from heavy rains and severe cold.

Fatima Al-Ali, a displaced woman from Tel Suker village of Serekaniye, said: “The mercenaries of the Turkish occupation and the so-called Syrian National Army stole all the property of the villagers including wheat and barley, in addition to stealing all the household items of the people.”

Fatima added: "More than twenty days and we live in reception tents, every time the administration promises an individual tent for my family, but until now we did not get it, due to weather conditions."

For her part, Zakia Ahmed Al-Khidr, from the village of Al-Manajir, which is attached to Serekaniye said: "There are nothing left in the village other than the walls. The Turkish occupation mercenaries have robbed the entire village, not to mention the drastic shortage of food, water, and bread, in addition to a power outage in the village. "

As for Maryam Suleiman, from the village of Lailan, which belongs to Serekaniye, who lives in a single tent, she and her family of 11 people said: "The mercenaries have destroyed our houses greatly, we got out of them without bringing anything with us in fear of the mercenaries."

Maryam Mohamed added: "our situation in Washokani camp is well, providing us with all the necessities, including food, heating materials, our requirement to return to our homes after the mercenaries left." 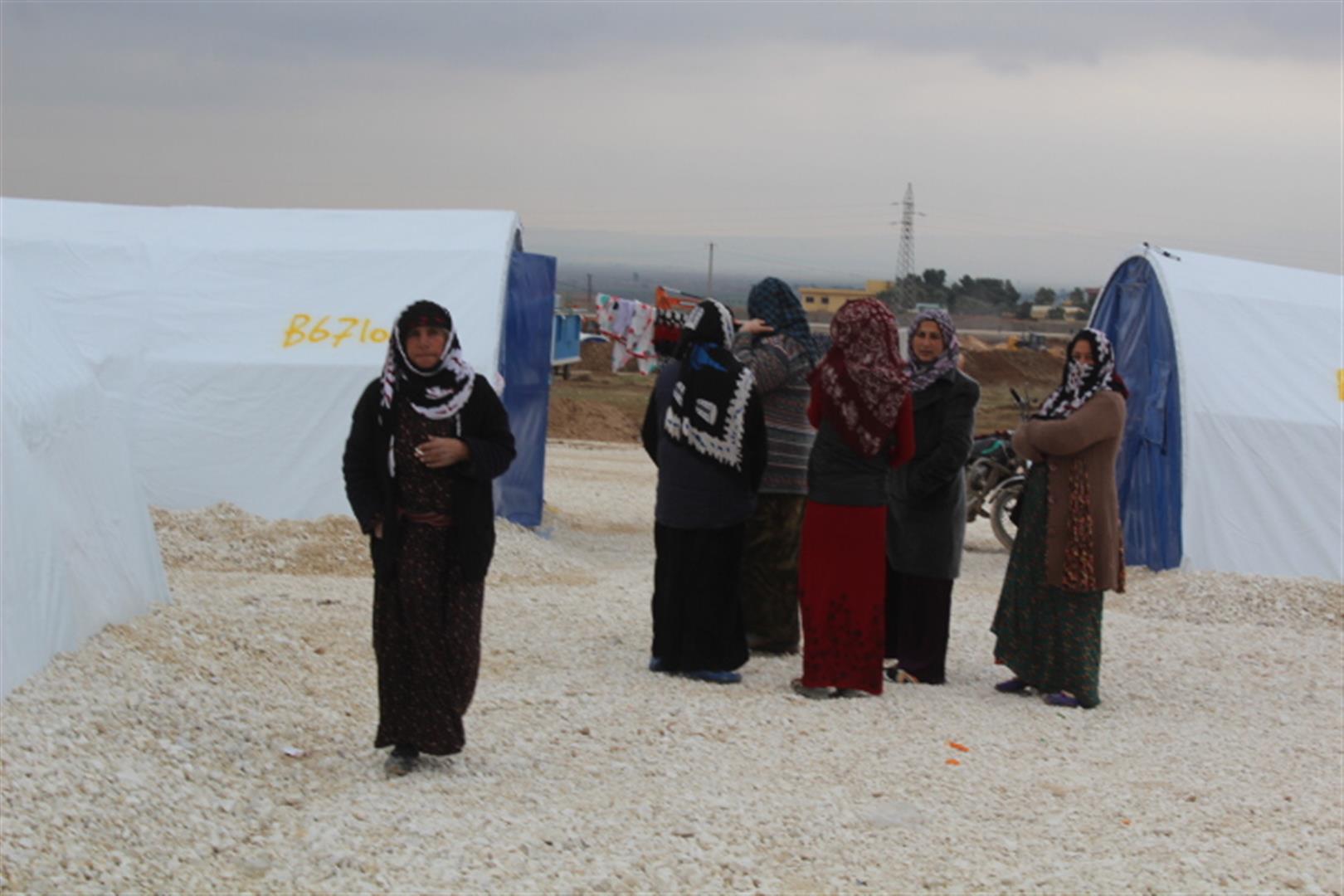 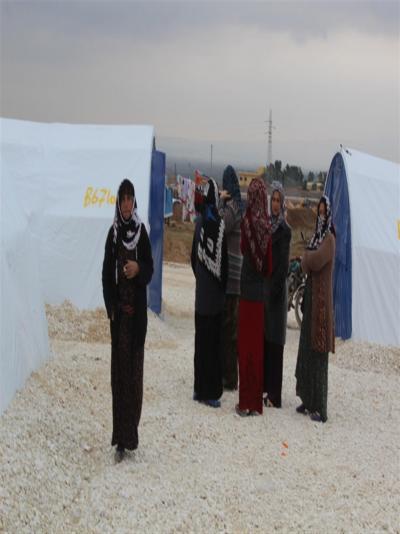 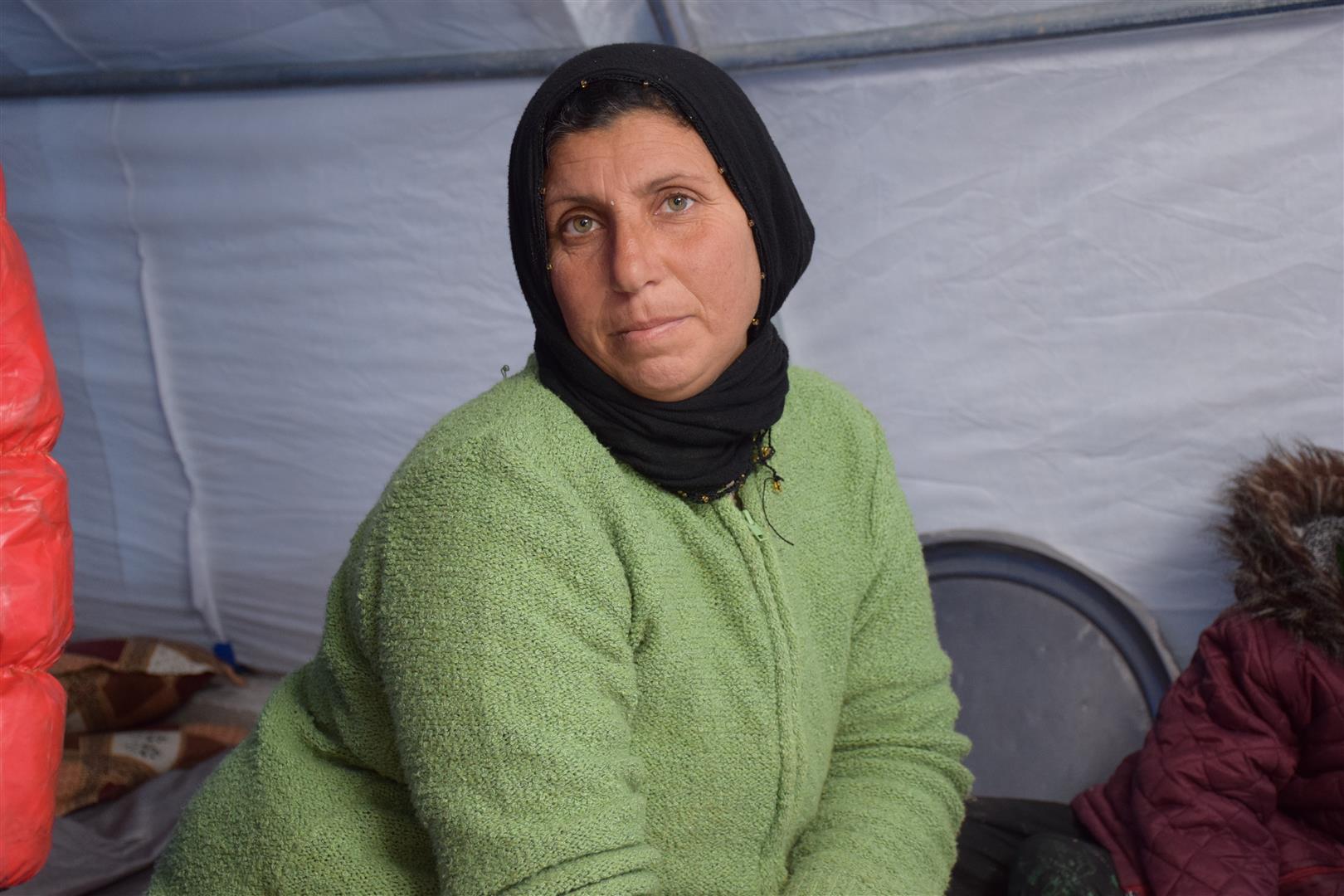 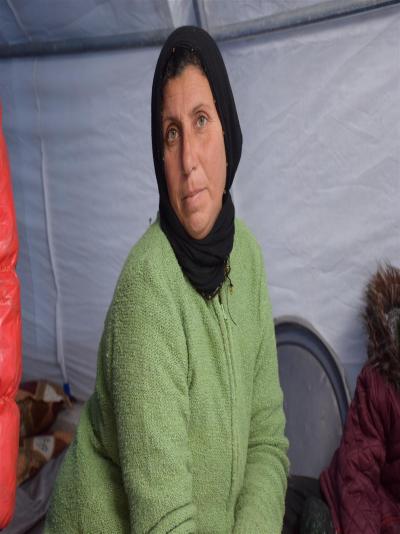 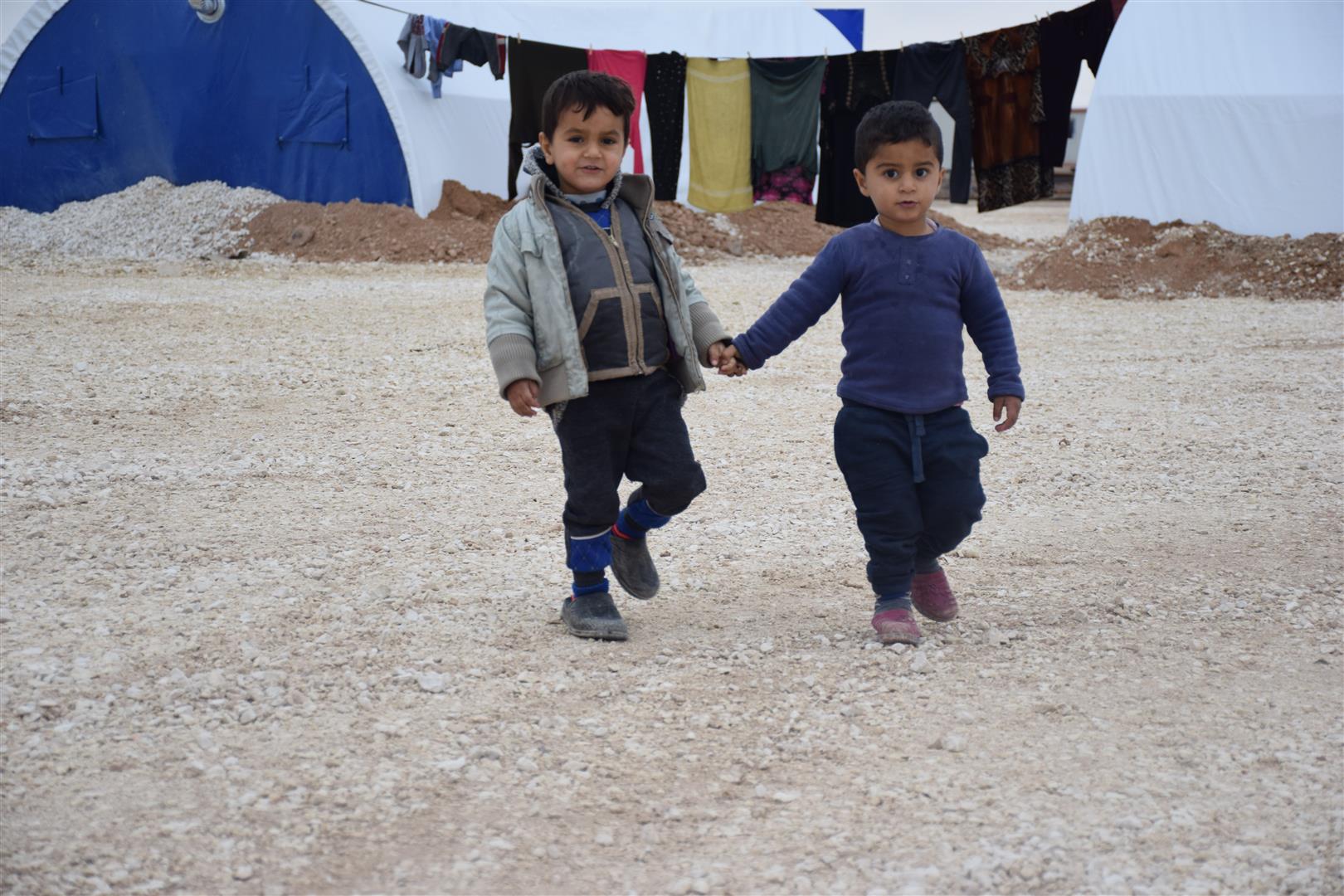 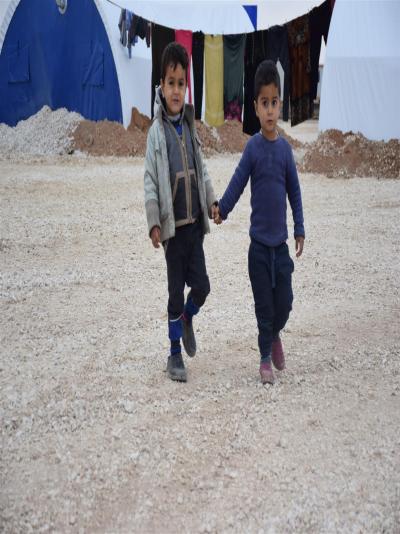 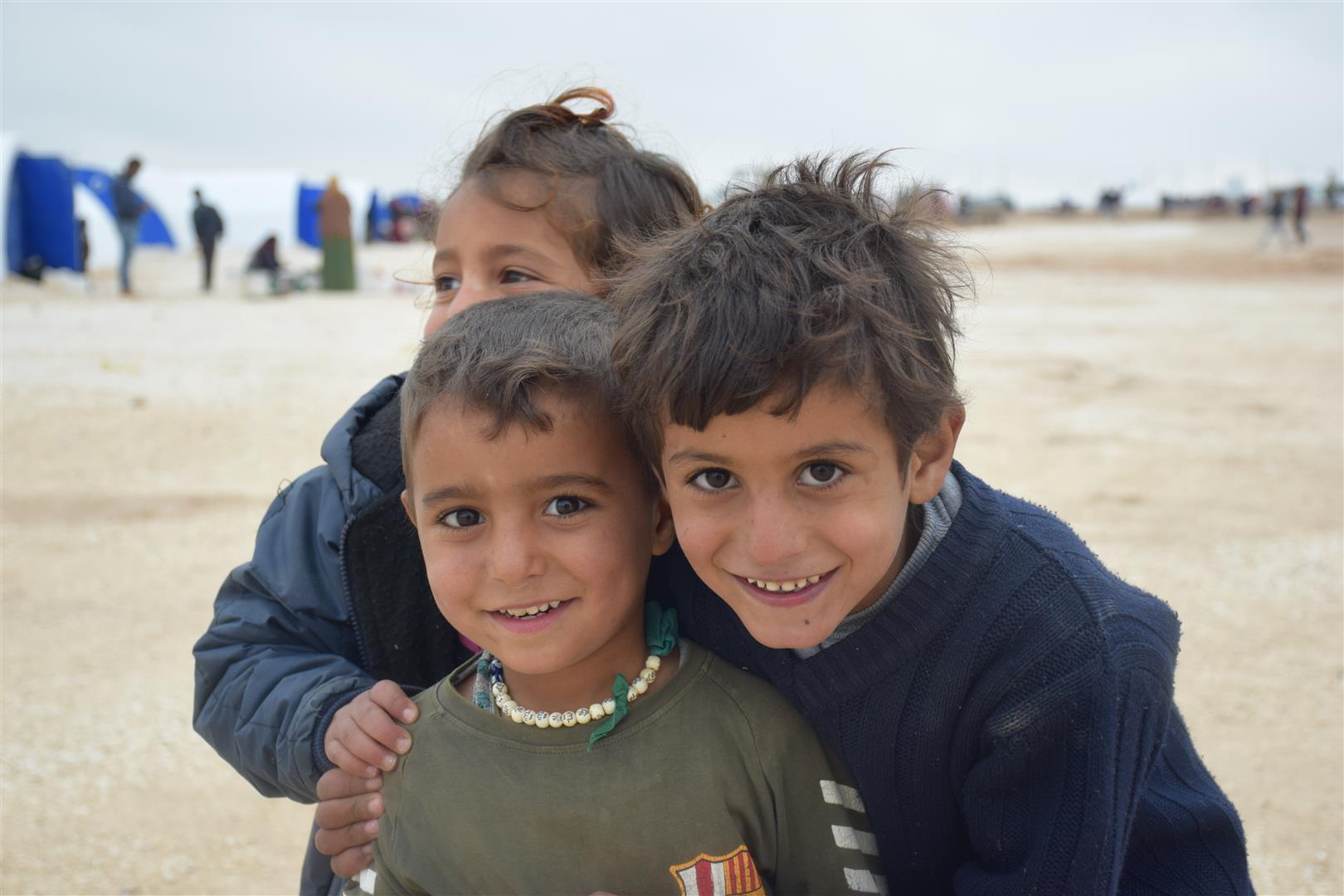 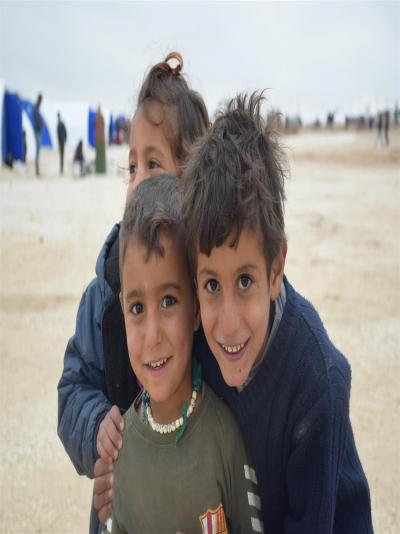 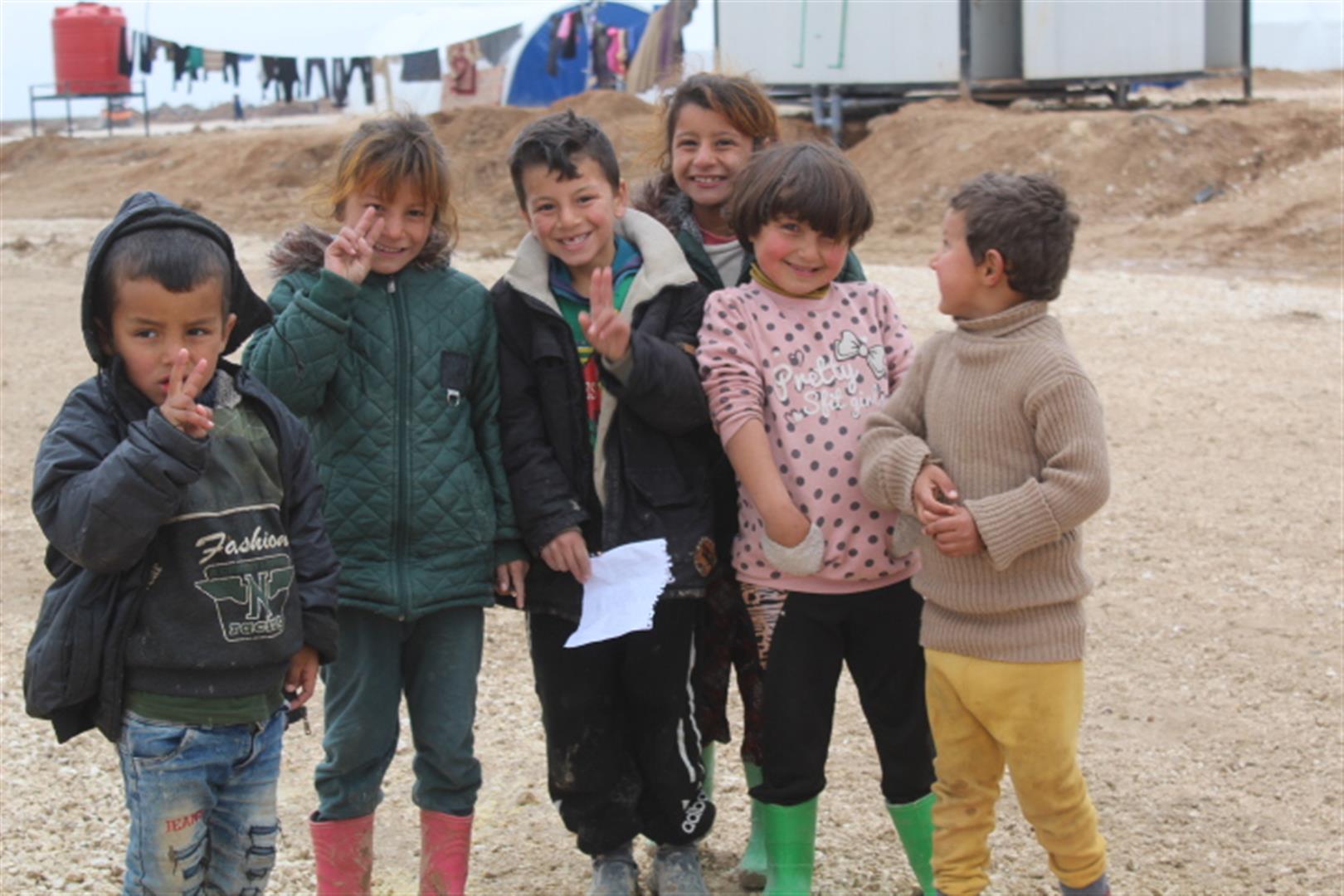 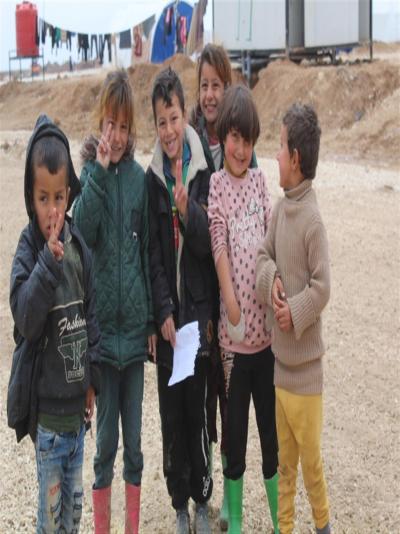 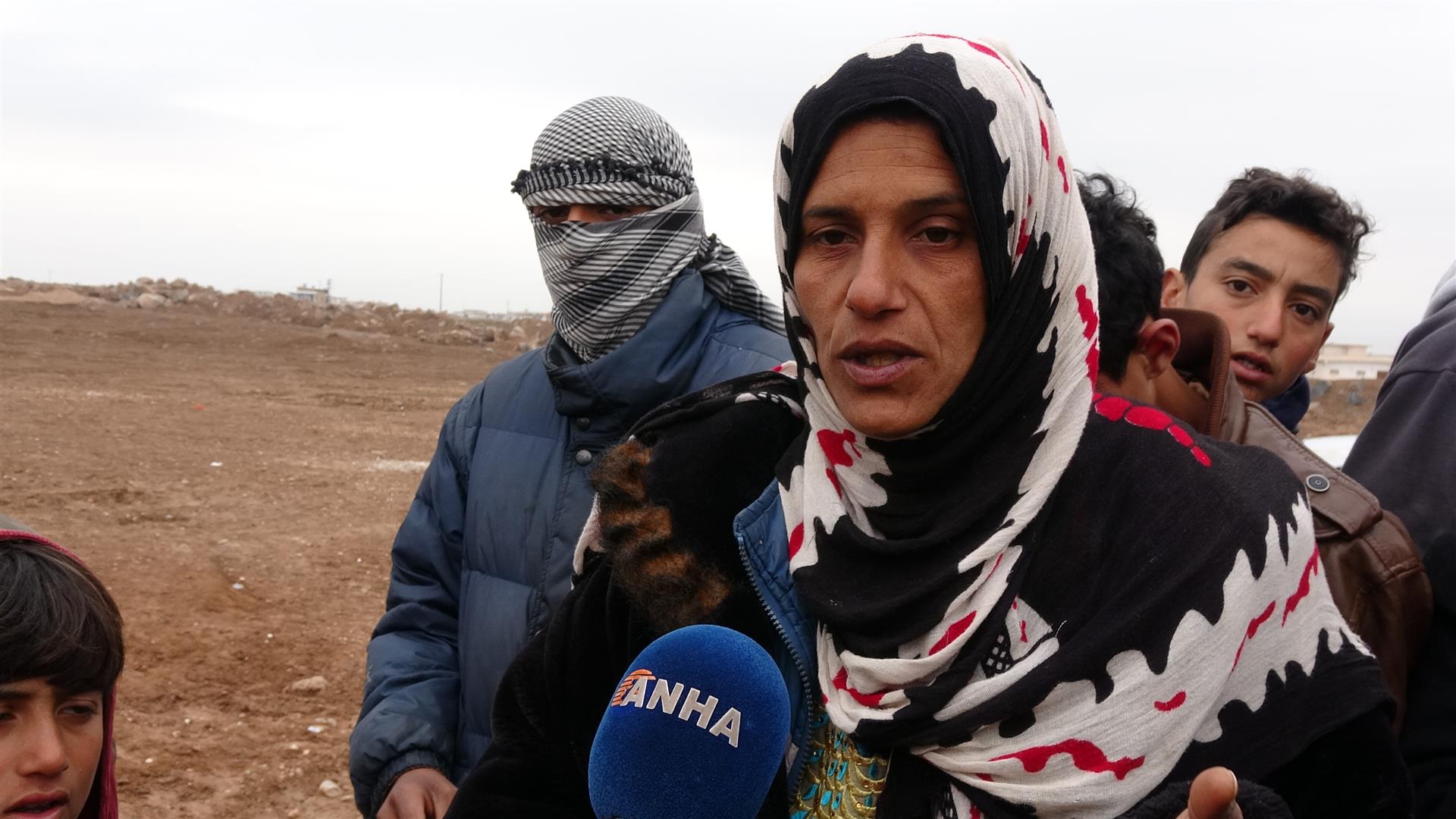 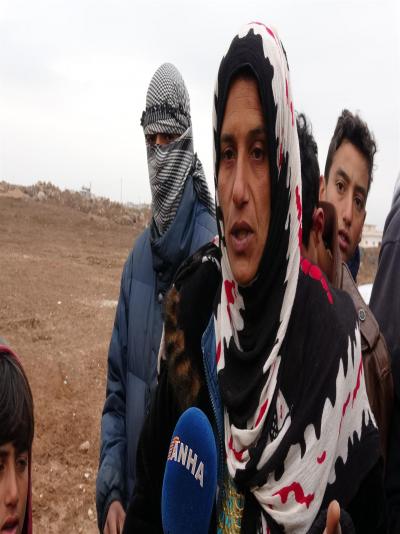 One displaced woman says she sows the hope of returning in the hearts of her children, who c...

The director of the Russian Realest Experts Center, PH D. Amr al-Deeb, confirmed that the Ru...

Zarkan people expressed their denouncing on the world silence over the Turkish occupation ar...
Old Website