The Western delegation, which includes 18 academicians from media, intellectuals and jurists from several European countries and the United States of America, today delivered a lecture at the University of Rojava, covering several fields, including social sciences, natural society, women's science and resistance.

The lecture was attended by members of the delegation students of the University of Rojava and a number of intellectuals and media professionals.

On social sciences Professor André Kurbasik said: "Building of society is based on science based on women's freedom, ecology and democracy, and this is what we see now in Rojava." The science of women's freedom, women's science, develops in Rojava. The revolution here is far from the system of the nation-state and is based on the science of society, Rojava becomes a hope and a new model for the world. "

On women's science and the human revolution, Dr. Camilla Bauer said: "Women's science is a scientific method, and after the capitalist system put the woman in a cage and told her that she cannot free herself, the revolution of women in Rojava turned into a response to capitalist mentality.

Professor Laura Fanton also made it clear that women's resistance was a form of resistance and that women could strengthen their unity more and that they would protect women's participatory history and achieve freedom. 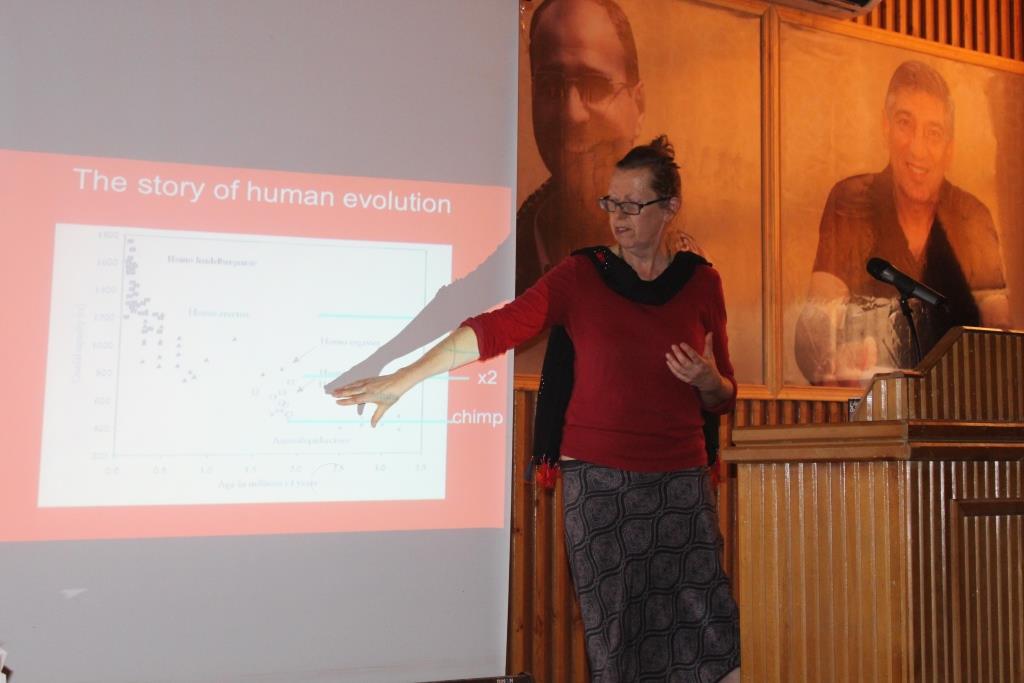 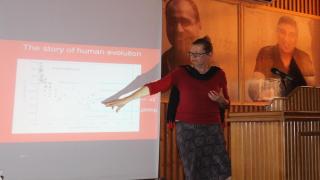 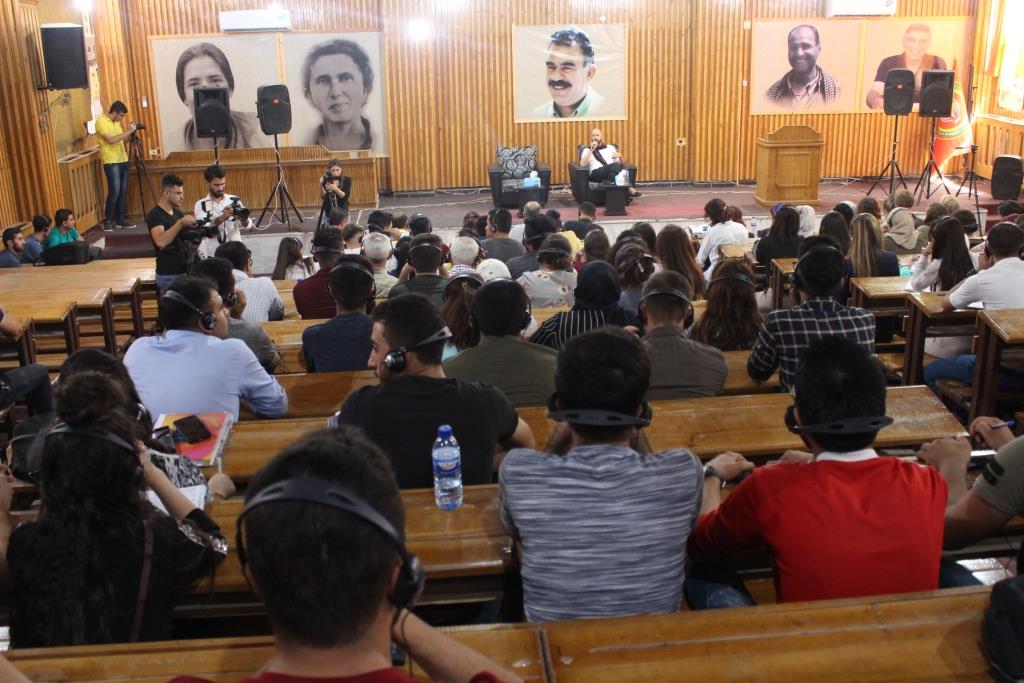 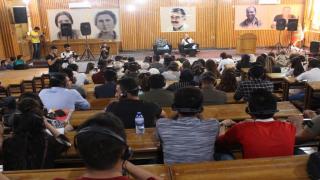 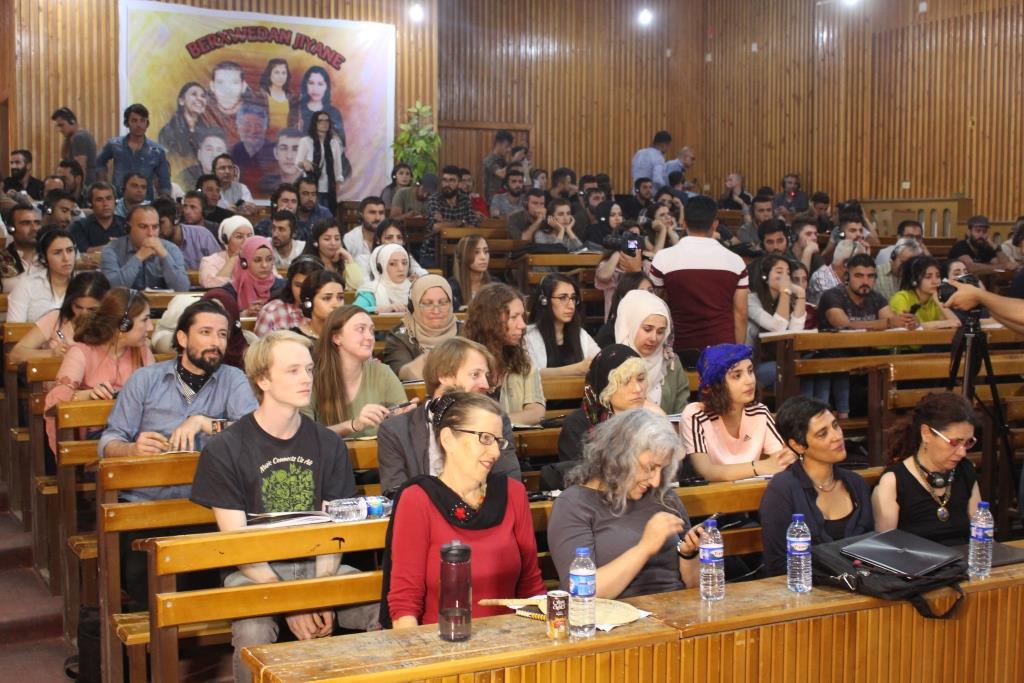 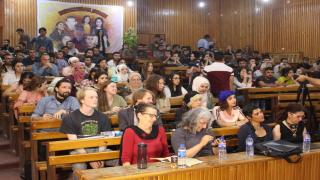 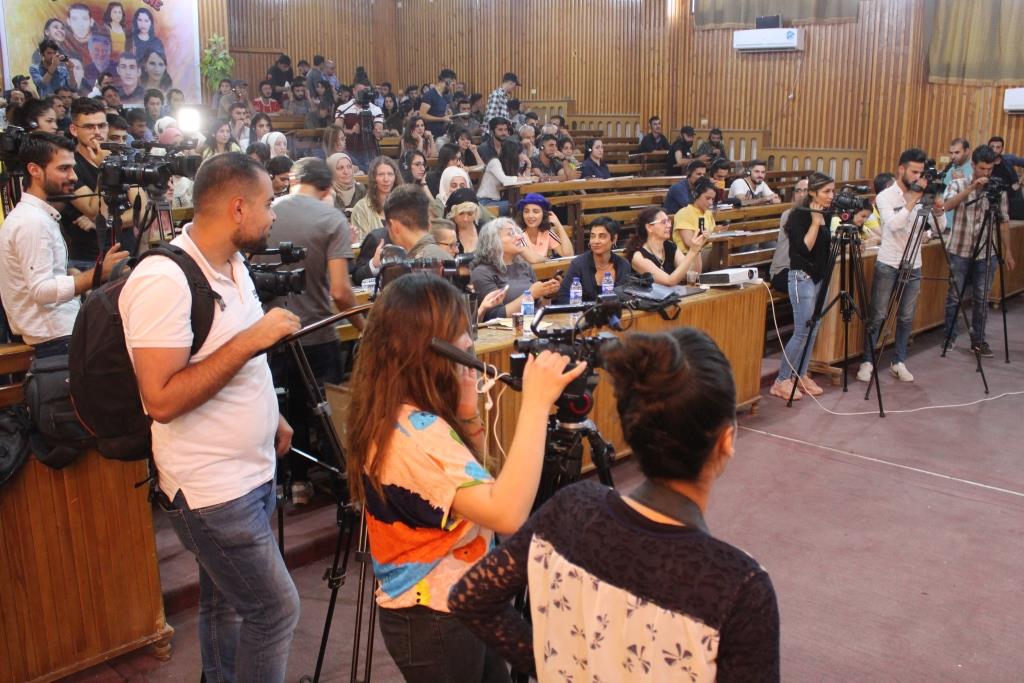 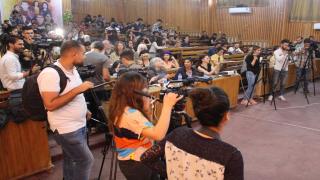 People of Al Derbasia district called on  the human rights organization, to reveal the he...

The army of the Turkish occupation and its linked mercenaries are shelling meanwhile Tel Taw...

Hundreds of members of the Kurdish community organized a sit-in in front of the United Natio...
Old Website