Kurdish language has entered  to Kobani's schools in 2015 by Education and Pedagogy in primary schools from (grades1-6) After one year of teaching which was welcomed by parents to learn their mother tongue torank of 12 in the schools .

As the new academic year 2017-2018 is about to be ended the children of Rojava (West Kurdistan) are still continuing to learn in their mother tongue (Kurdish) in their third year of school, described by the Kurdish people in Kobani as a "positive" step to reviving their mother tongue from new.

According to the Pedagogy Committee, the percentage of students who excel in Kurdish language increases year after year, so that the number of students this year to 52622 students, while the number in the last year 44 thousand students.

In order to develop the teaching language of the Kurdish language, which is considered the identity and the basis for their existence, the Pedagogy and Education oopend during the summer holidays training courses for teachers to train them well for the Kurdish language and how to introduce lessons and deal with students in new stages.

In this context, Hawar news agency(ANHA) explored views of Kobani people during the third year of entering the curriculum of the Kurdish language into schools.

Parents say their children learn Kurdish well, without any problem because the language they learn is their "native" language.

Citizen Nahida Mohammed said " Throughout the past years, before the revolution, we were under the rule and authority of the Baathist regime, which imposed its language and culture on us, but our children today are learning their language in schools."

"In her part citizen Fatima al-Hassan said "At the beginning of the year, learning Kurdish was difficult for our children, but now they speak and write the Kurdish language well and are more dynastic and integrated with it without any problem."

Fatima noted that "the most characteristic of the Kurdish curriculum in schools is that it teaches students about ethics, good behavior and patriotism, not like the lessons of the former Baathist regime, which praised its politics, culture, language and other matters".

Fatima al Hassan thanked the Education and Pedagogy Body for its efforts in the field of education and expressed its hope for further development and success. 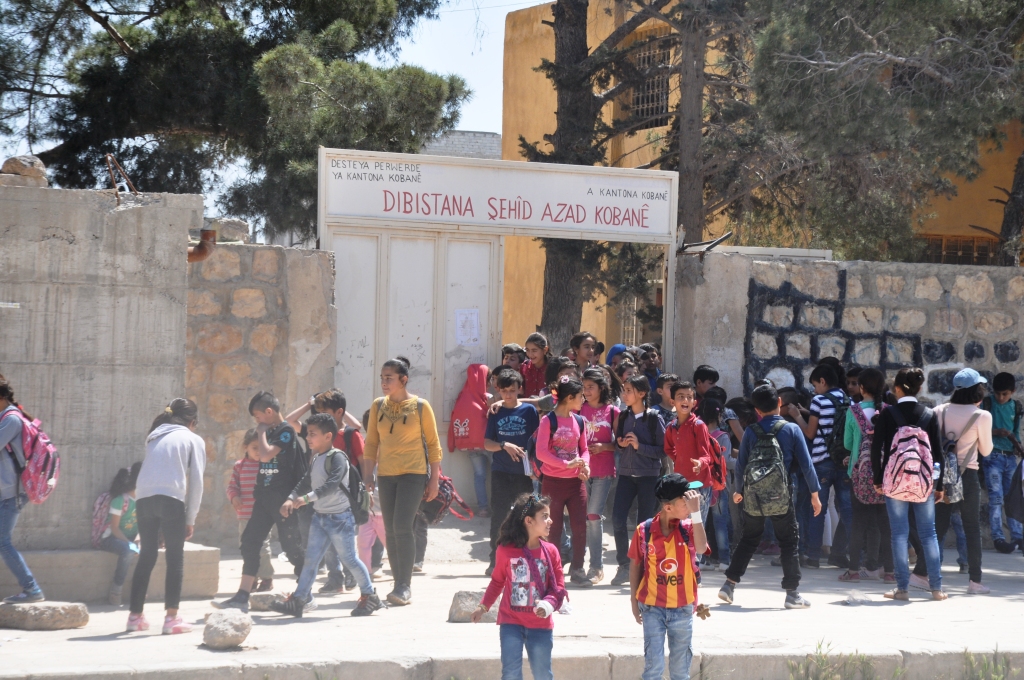 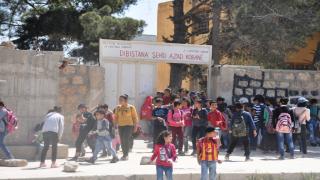 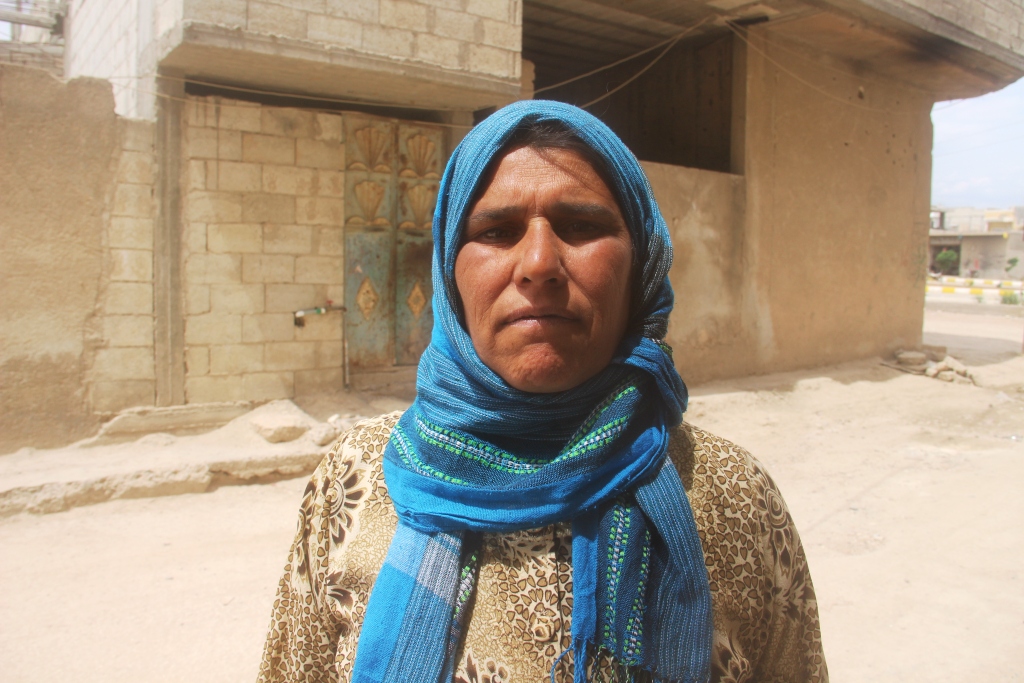 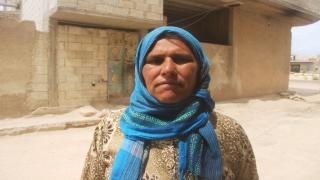 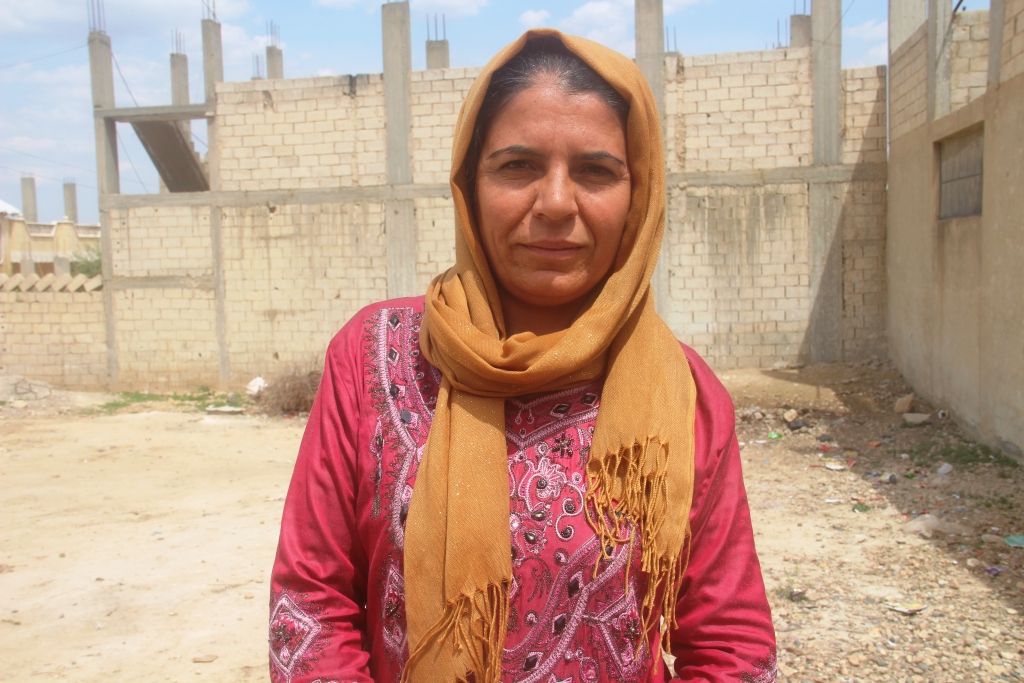 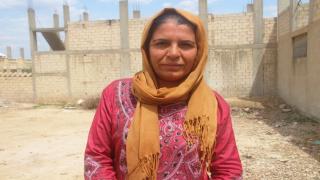