Turkey and its mercenaries according to scheme occupied al-Shirkrak village and its silos in 17th last November, and started to put mines in the surrounding of the silos, which considered one of the largest silos in Gire Sipi and Ain Issa cantons, as its ability to store large quantity of wheat, estimated by 120,000 tons.

And our agency's correspondent today monitored the withdrawal of another Turkish armored vehicle from the north of the silos towards the villages of Tel-Abyed, while two Russian armored vehicles were standing near the silos and on the international road

ANHA correspondent also monitored the stationing of Russian cars and armored vehicles in the northern silos, while several bulldozers were working to remove the mounds from its surroundings.

And the Autonomous Administration of North and East of Syria was using al-Shirkark silos as a strategic stockpile with the aim of securing wheat for bakeries, and providing them as seeds for farmers for agricultural seasons. Where it contained 9 thousand tons of wheat material before its occupation by Turkey's mercenaries, and it is able to store 120 thousand tons of wheat crop. 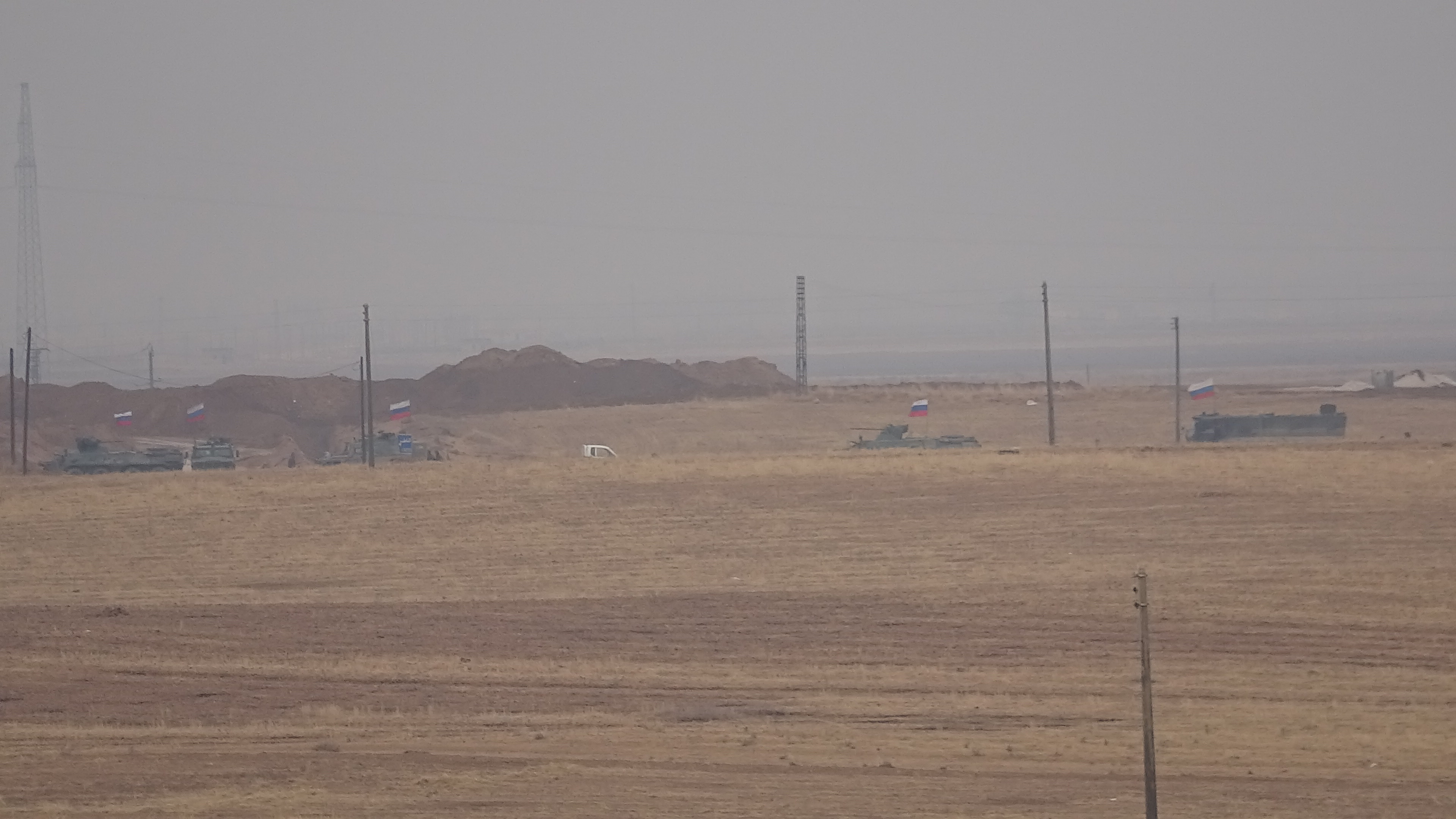 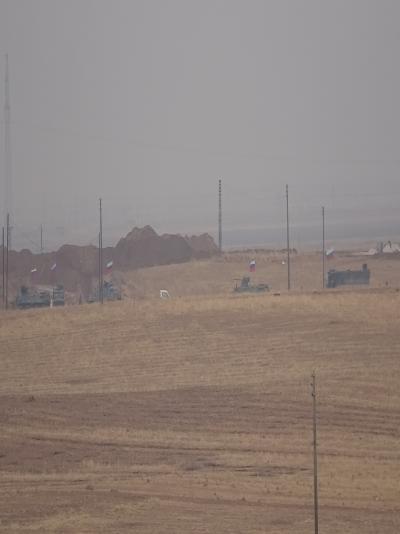 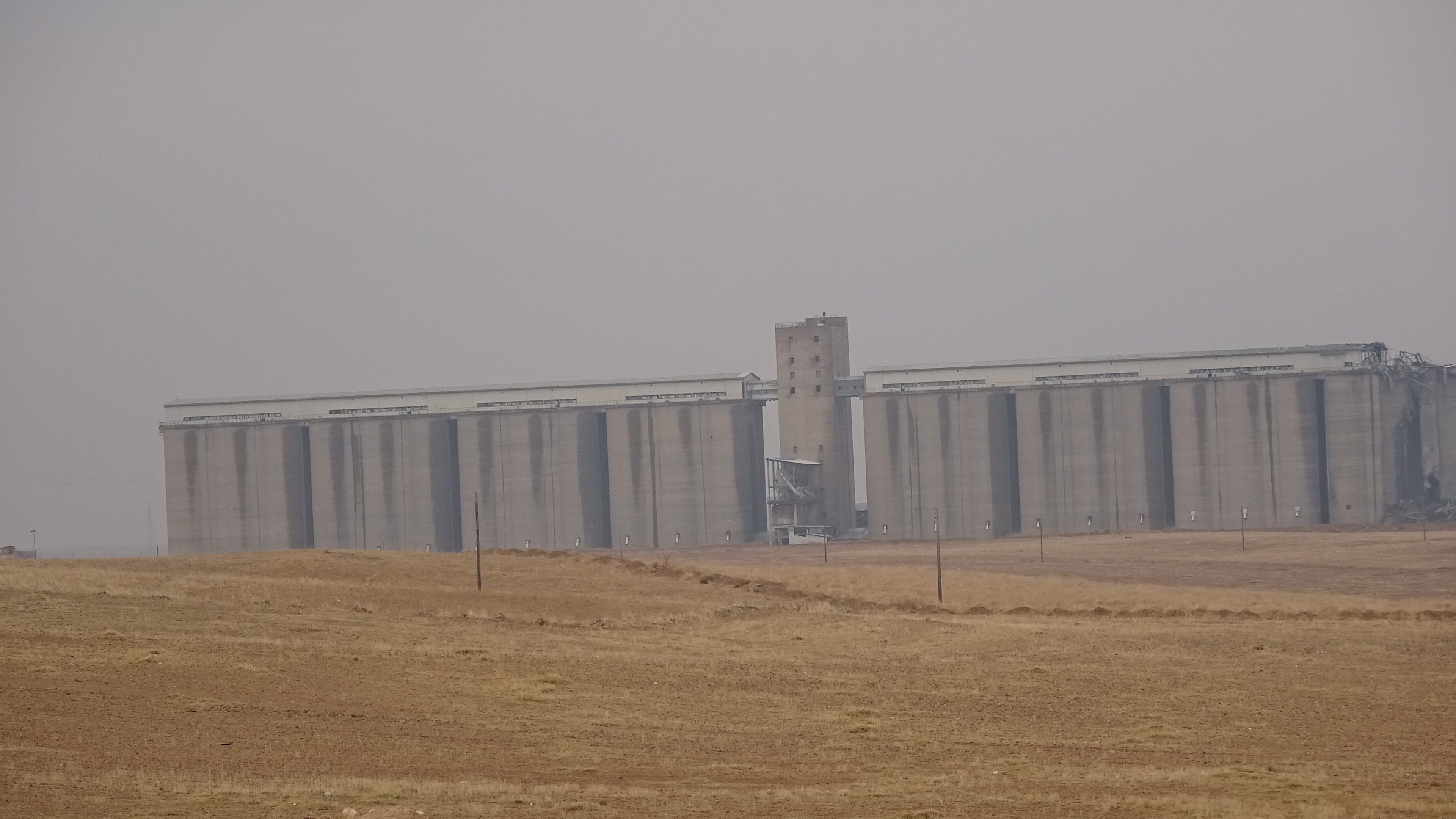 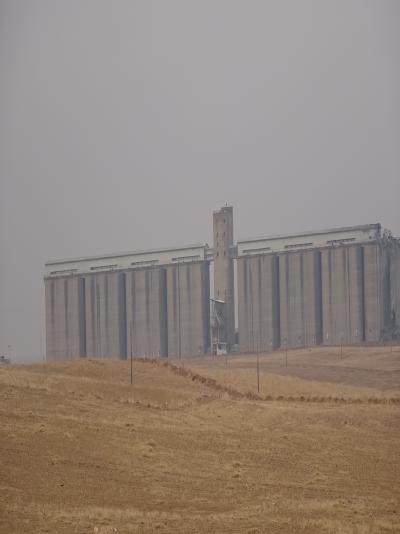 The Turkish occupation army and its mercenaries settled 85 mercenary families in the areas o...

The vicinity of Zarkan district is under intense artillery shelling by the Turkish occupatio...
Old Website