Four children were wounded; Suleiman Nasr Shalo (11 years), Badran Nasr Shalo (15 years), Ali Mahmoud Shalo (11 years), and Khaled Mahmoud Shalo (13 years) from the village of Mujibra, northeast of Tal Tamr district of al-Hasakah canton, on December 3rd, when a shell exploded of the Turkish occupation army and its mercenaries, non-explosives fell earlier. They were taken to the People's Hospital in the city of Hasakah for treatment.

The Turkish occupation army and its mercenaries are constantly bombing the villages of Tal Tamr and Zarghan, with heavy weapons. Targeting citizens, service facilities and medical centers. 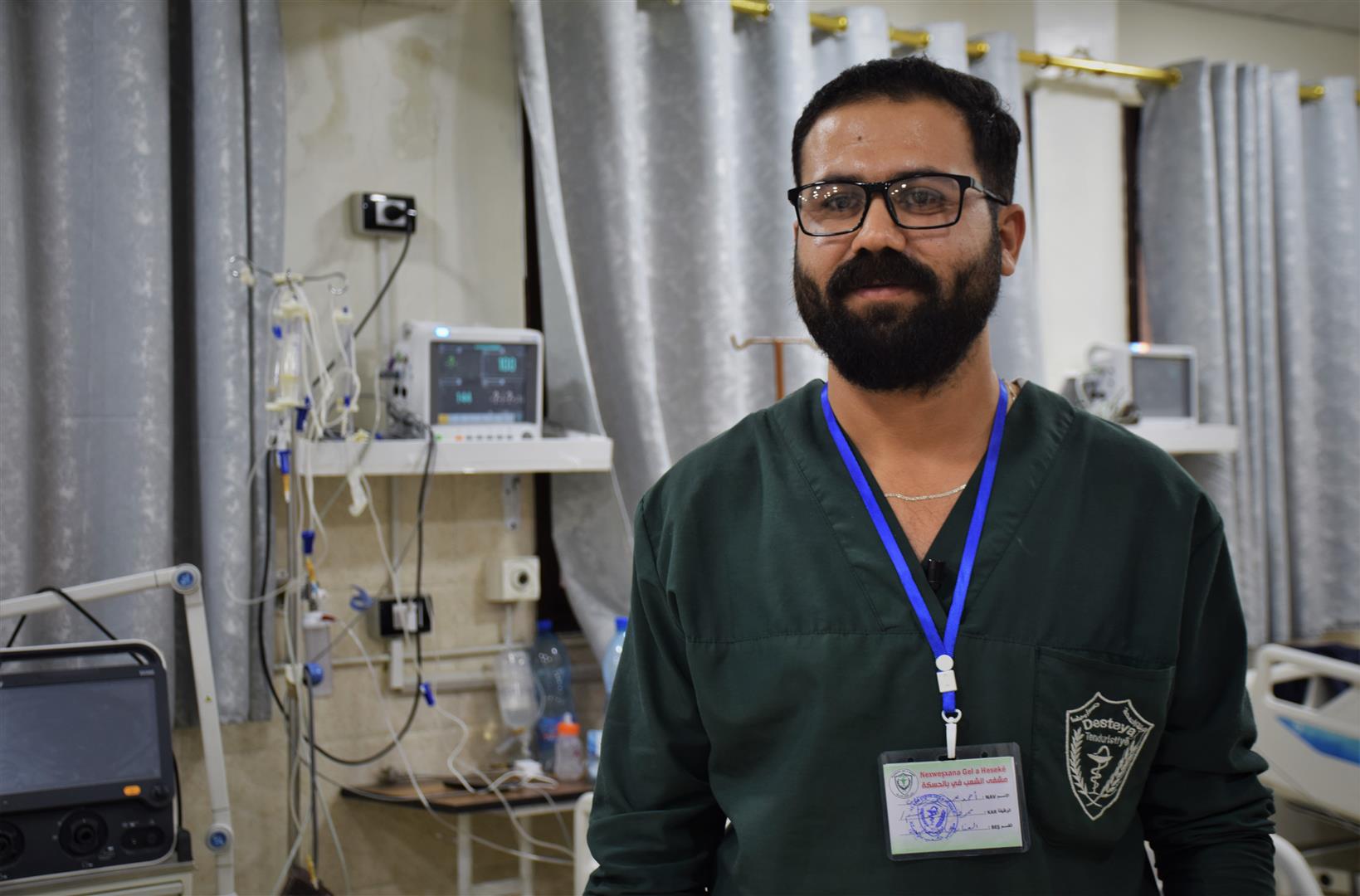 While the father of the two children, Badran and Suleiman Shalo, Nasr Shalo, indicated, "The Turkish occupation is constantly targeting the villages of North and East Syria, including the village of Al-Mujibra, and some of the shells fall and do not explode, which poses a threat to the lives of citizens." 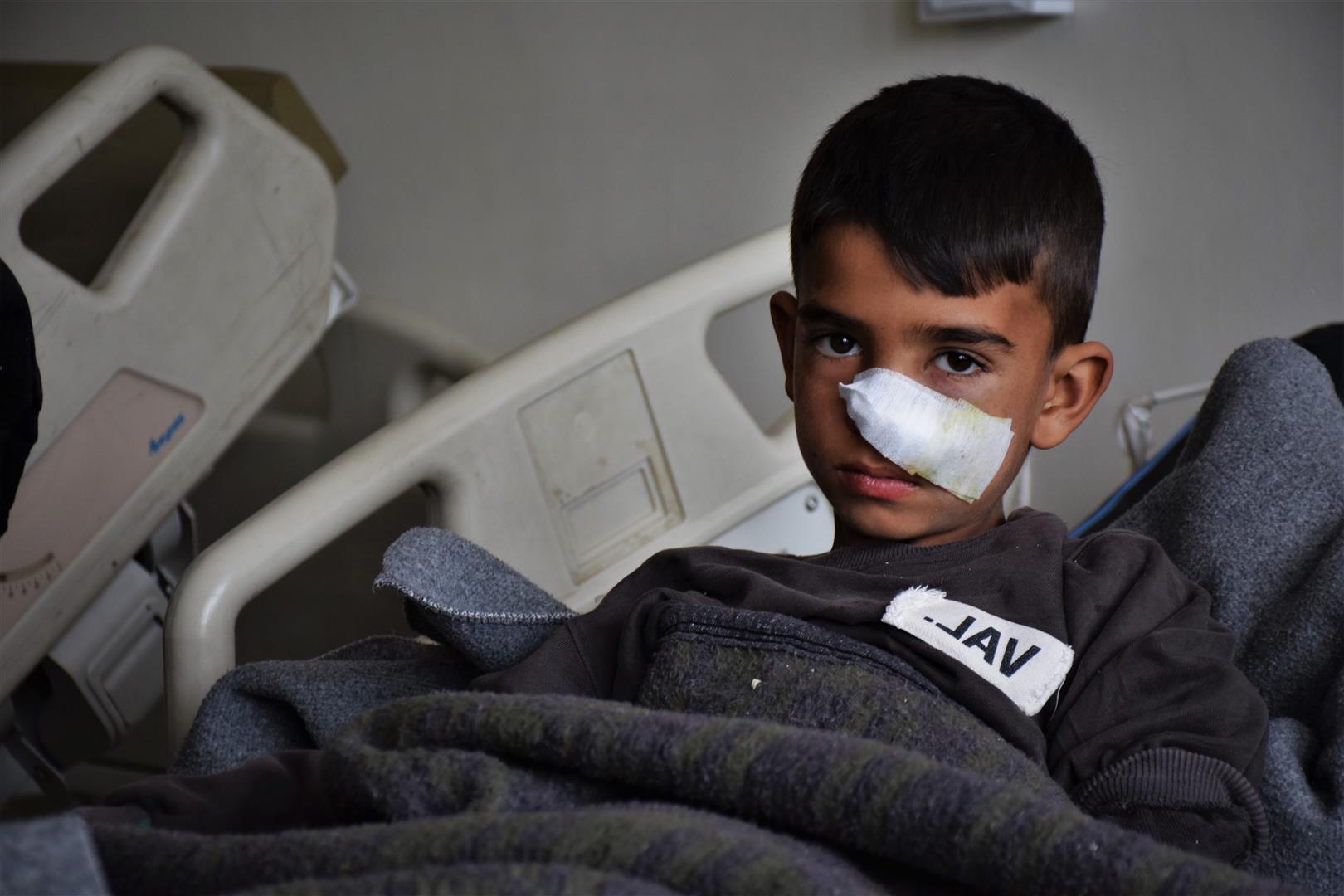 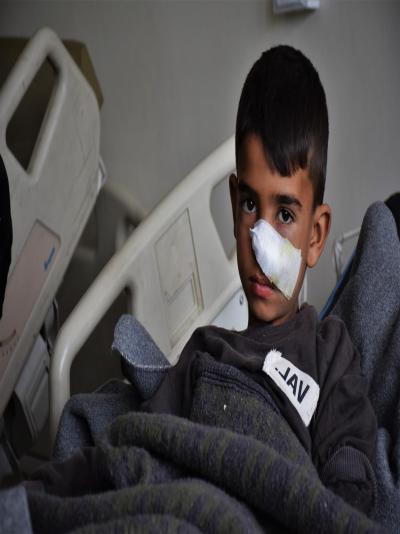 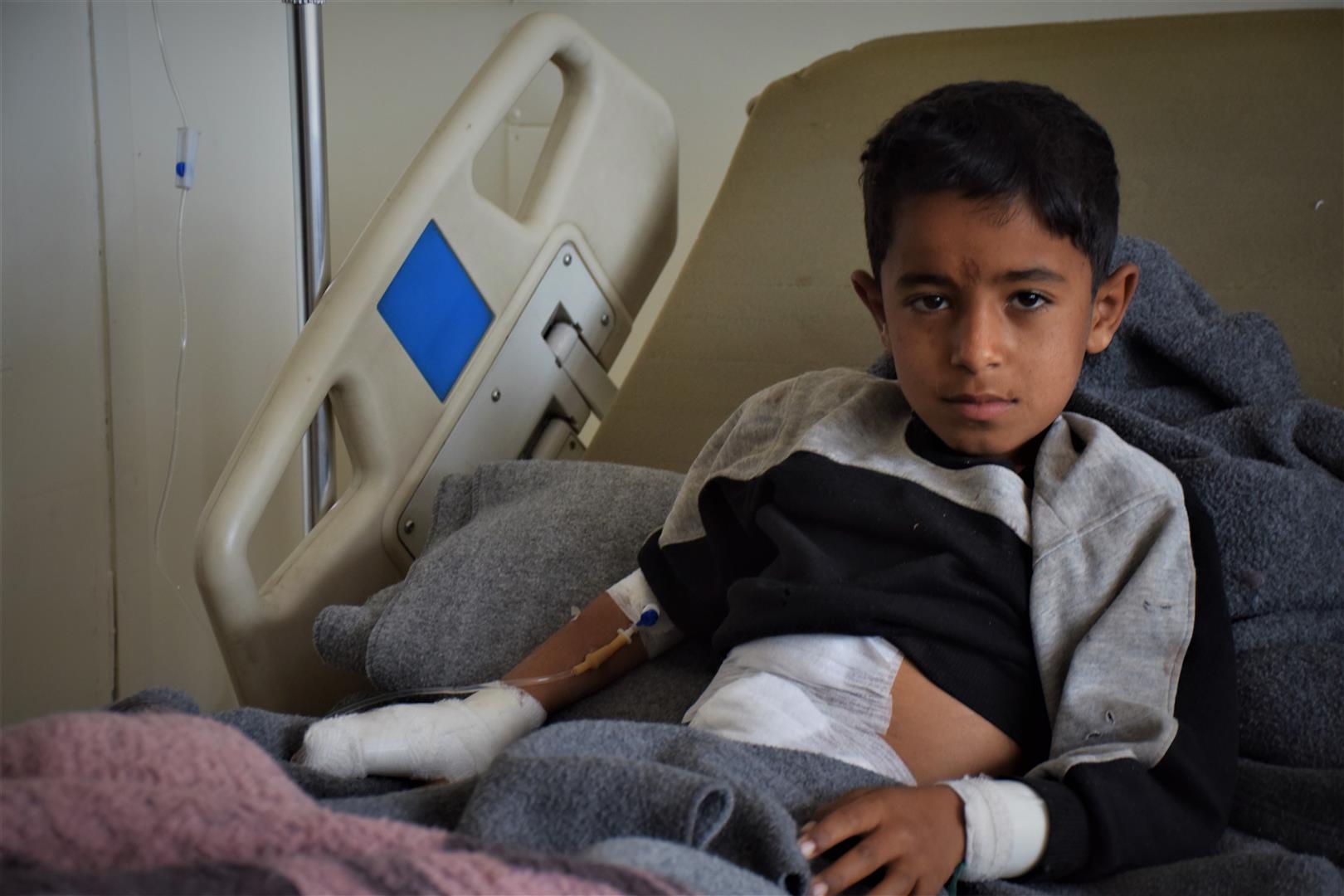 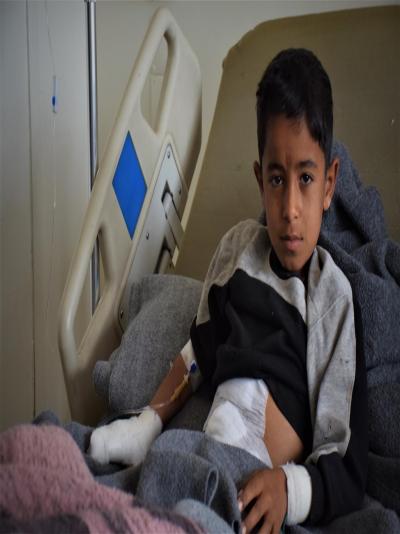 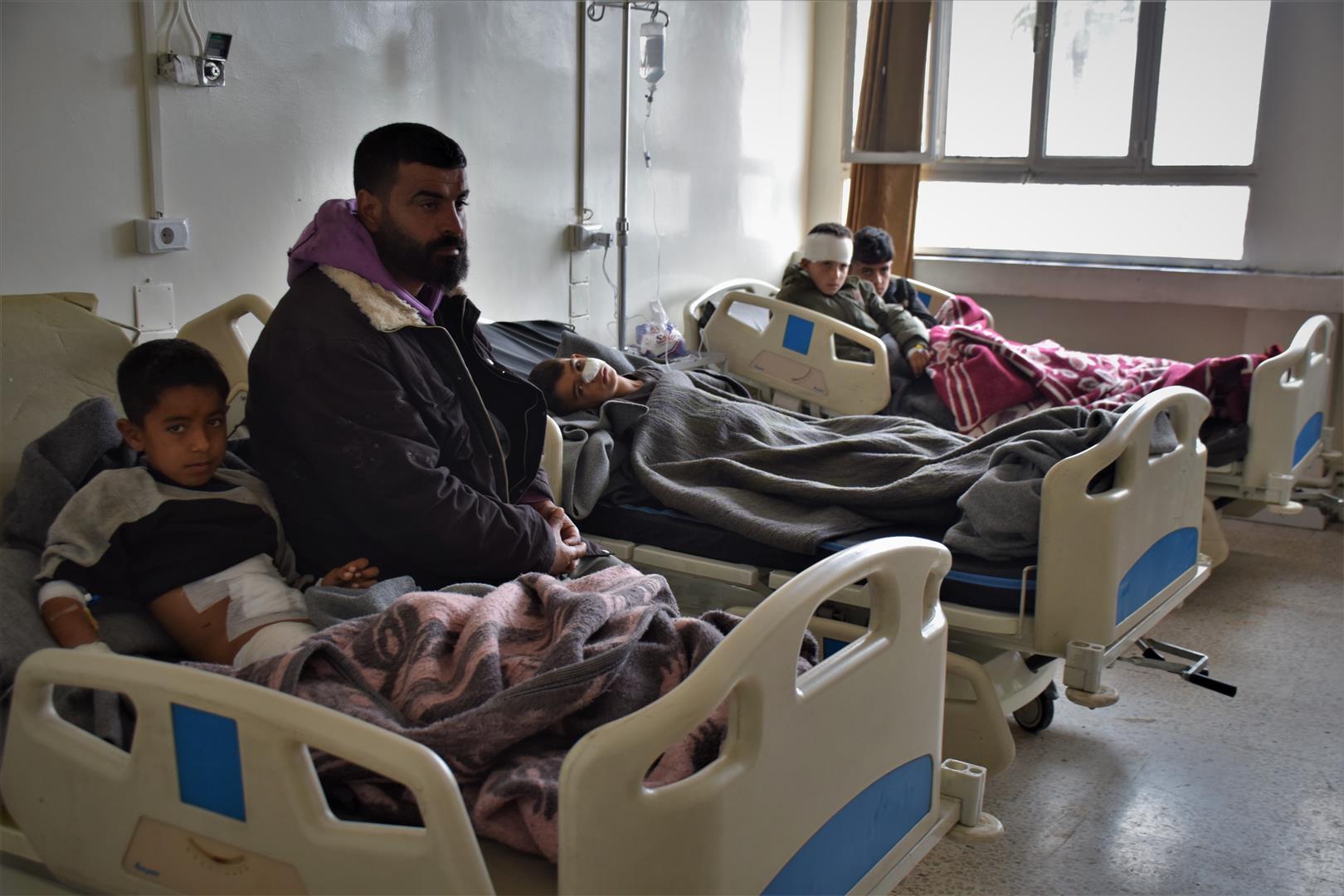 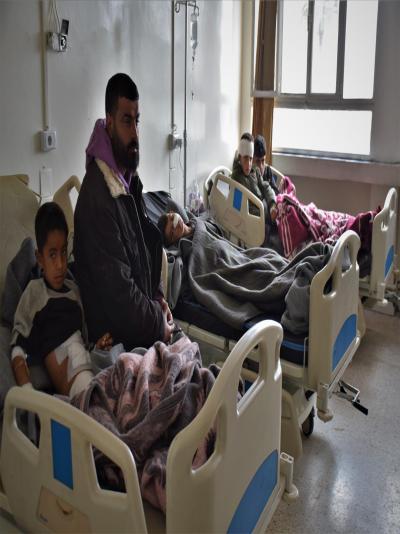 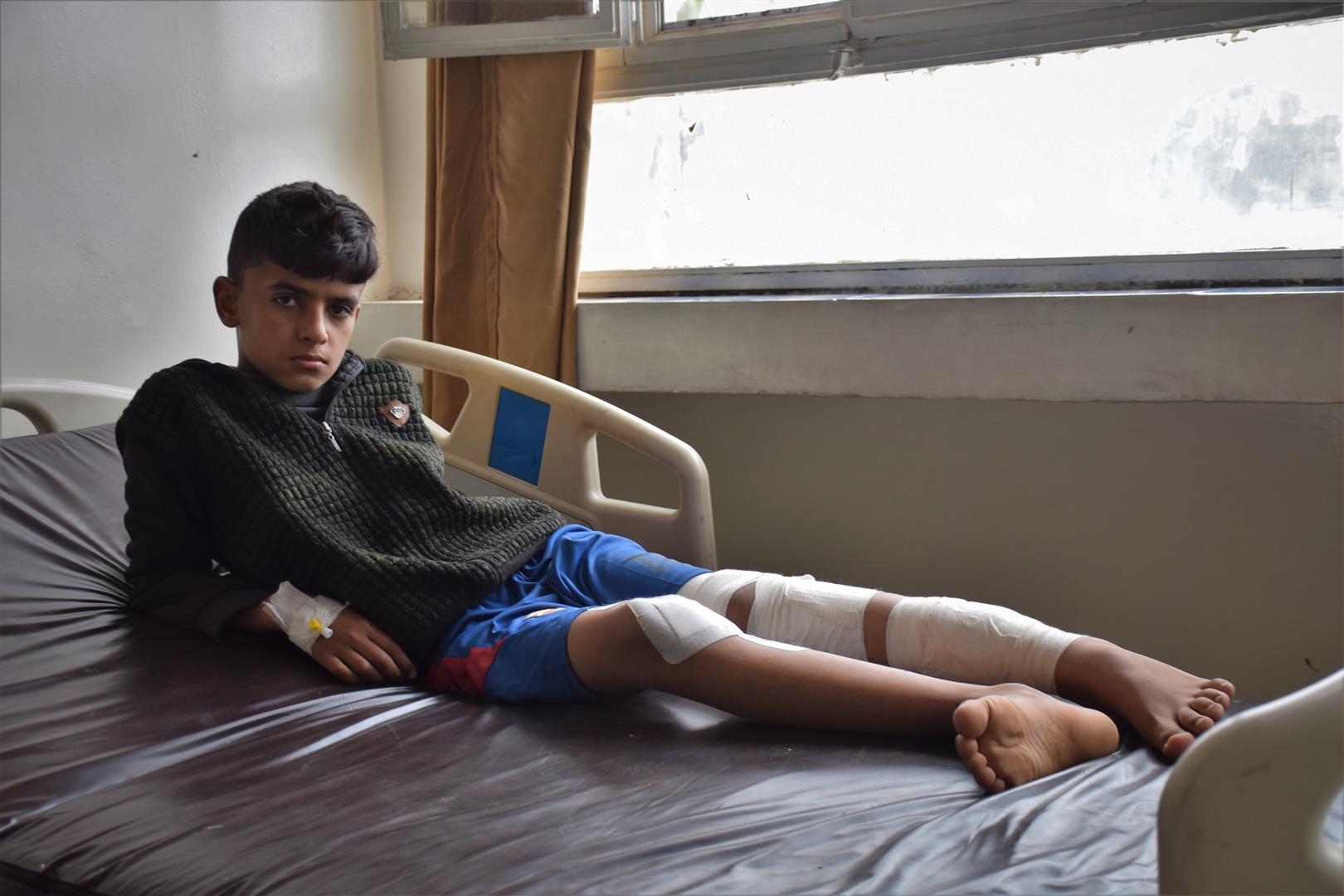 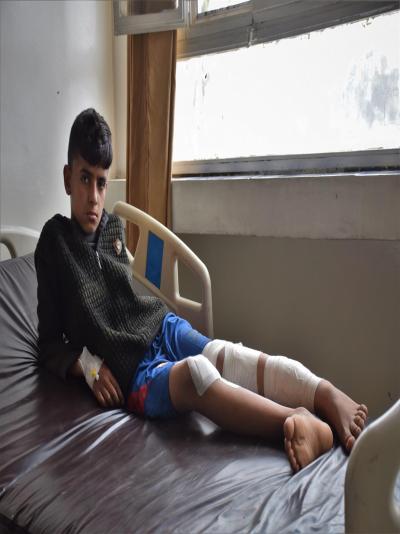