With the participation of dozens of components of Terbespiye District of Qamishlo Canton, folkloric bands, the Women's Economy (Women's Associations) in northern and eastern Syria organized the first wheat festival at the center of the Union of Women's Associations in the east of the district.

During the festival, the women exhibited some of the traditional works of women. The economy of women presented the products of the Union of Women Economic Associations in northern and eastern Syria and all wheat products.

The manager of the women's economy in Terbespiye Bahira Ibrahim said that through this festival they aim to revive the old heritage of women, in addition to encouraging and supporting women's associations in northern and eastern Syria.

Bahira stressed that all the products presented at the festival represent the work of women and the union of associations, such as bakeries and agricultural and industrial products.

It is noteworthy that the festival will also be held in the area of al-Hasakah canton on 30 September. 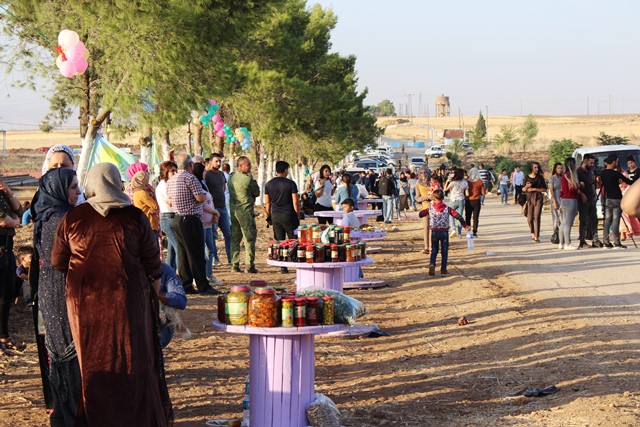 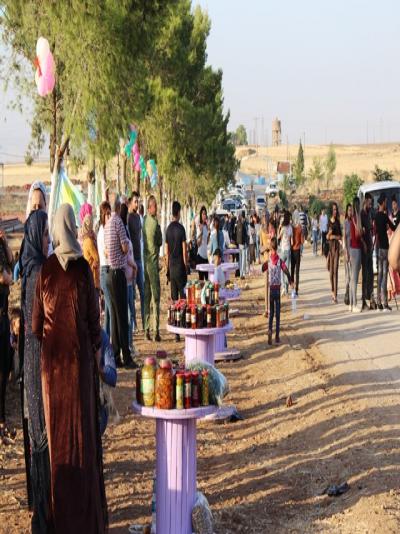 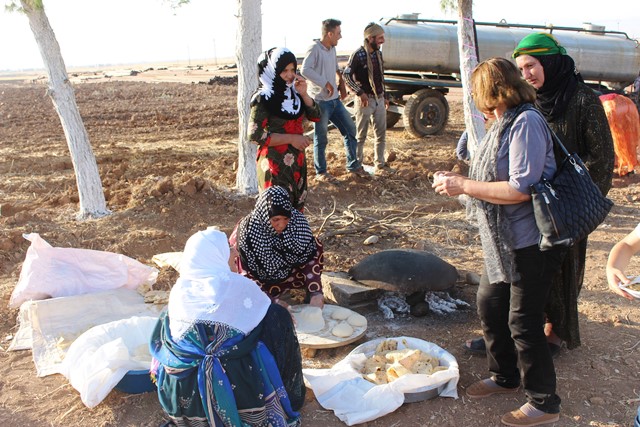 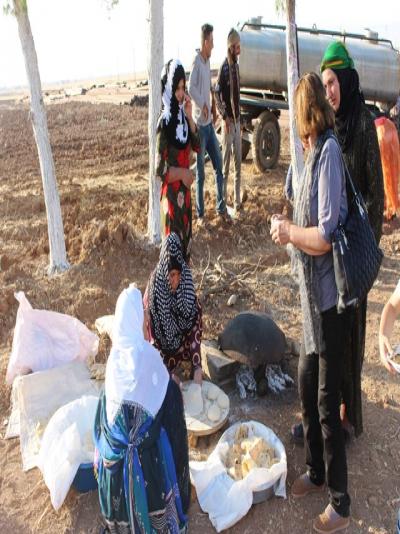 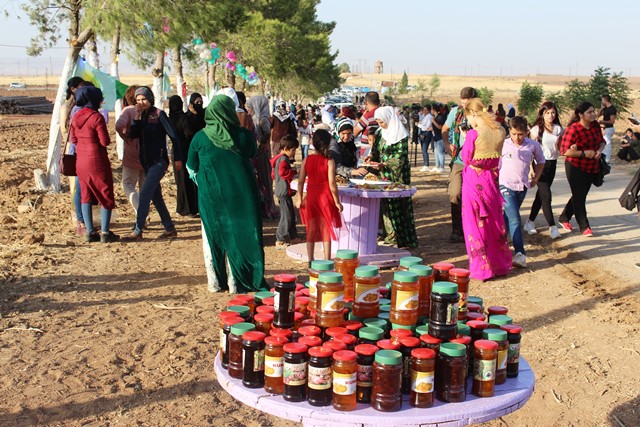 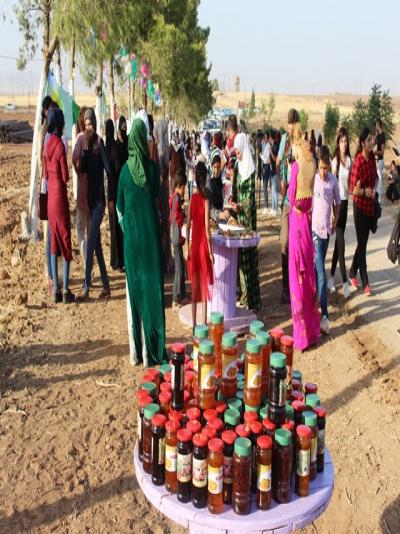 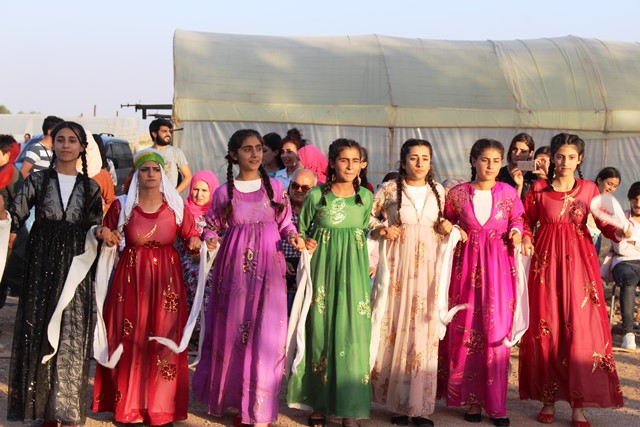 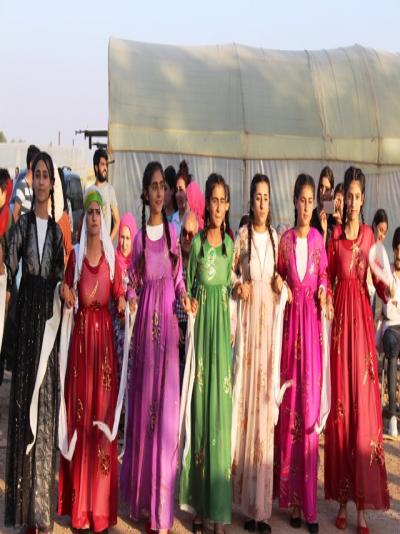 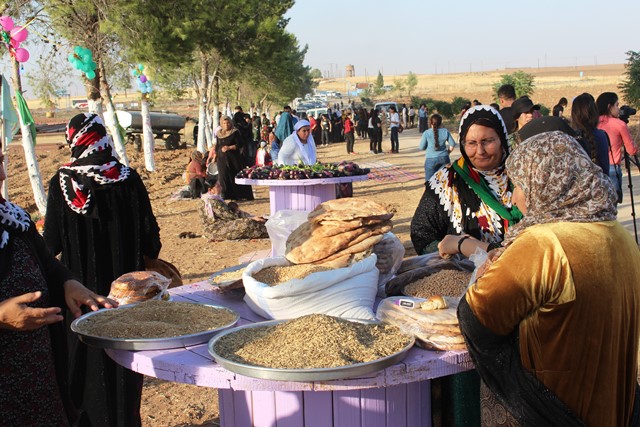 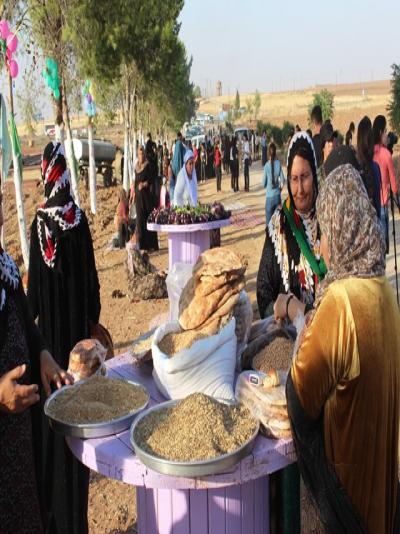