Al-Tabqa area's people ,waiting patiently, watch anxiously the gates of 35 Turkish dam to open which hold tens of billions of cubic meters of Euphrates water after the second peak of melting snow on the slopes of an Armenian plateau northeast of the current Turkish state map.

After liberating al-Tabqa city from Islamic State's gangs (IS) by Syrian Democratic Forces(SDF) fighters, the Turkish state  deliberately reduced amount of the water which was reflected on the water level in Euphrates lake. The water level has dropped to About 3 m ,prompting the administration of the Euphrates Dam and Directorate of Energy and Water Unit in al-Tabqa to take procedures described as austerity to preserve the remaining water reserve in the lake. The Dam's Administration say Syrian amount of Euphrates water is about 500 cubic meter per second, but the Turkish state do not give them this amount.

Both the dam and electricity administrations have regulated the electricity supply from the dam by half, or about 12 hours a day, only if the situation worsens in the future.

On the other hand, the administration of the water unit of People's Municipality in al-Tabqa announced the need for the installation of horizontal pumps after the vertical pumps of Ayed ,Ja'bar and Al-Karin almost unable to withdraw water from the wells of leaching located on the outskirts of the lake.

While the supervisors of the Euphrates Dam expressed the hope that the second peak, which is expected to occur during the month of May, will force the Turkish authorities to open the gates of the Ataturk Dam in front of the surplus water by melting the snow on the plateau of Armenia, which the Turkish state was unable to prevent due to the kinetic force resulting from the increased water storage behind Ataturk Dam body.

It is worth noting that the Euphrates River is witnessing two peaks in which the water flowed to the Shatt al-Arab in south Iraq and from there to the Arabian Gulf, one of which is winter (December and January ), caused by falling rain along its 2,800 km course and the second occurs in the spring (April and May). Nevertheless, the Turkish authorities, through hundreds of water projects, limited the movement of water across its borders, the latest of what was called by the Turkish government name "East Anatolia Development Project," which was aimed at destroying the Kurdish heritage in northern Kurdistan and drying the Arab region in Syria and Iraq. 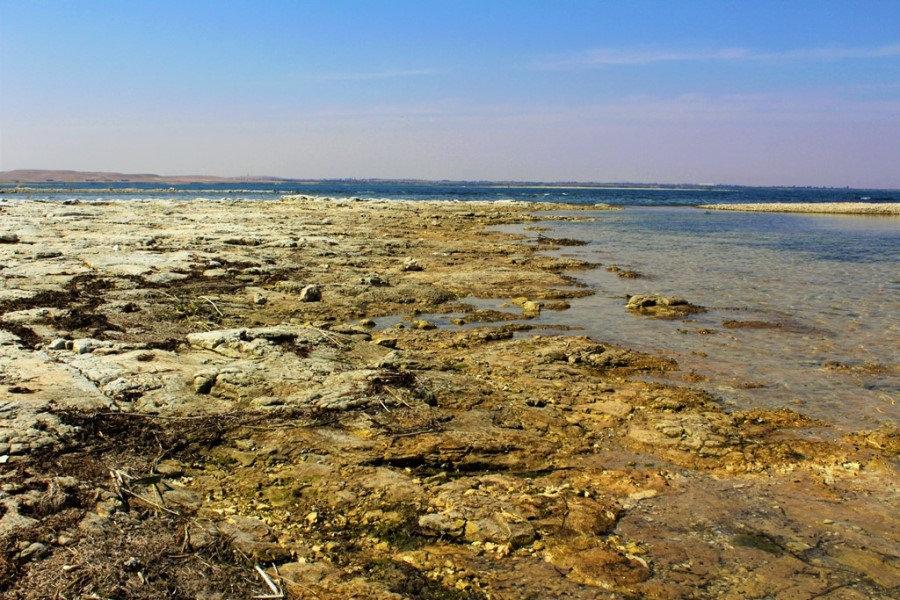 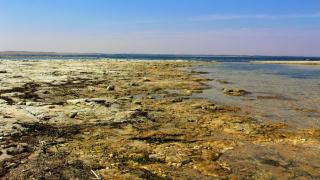 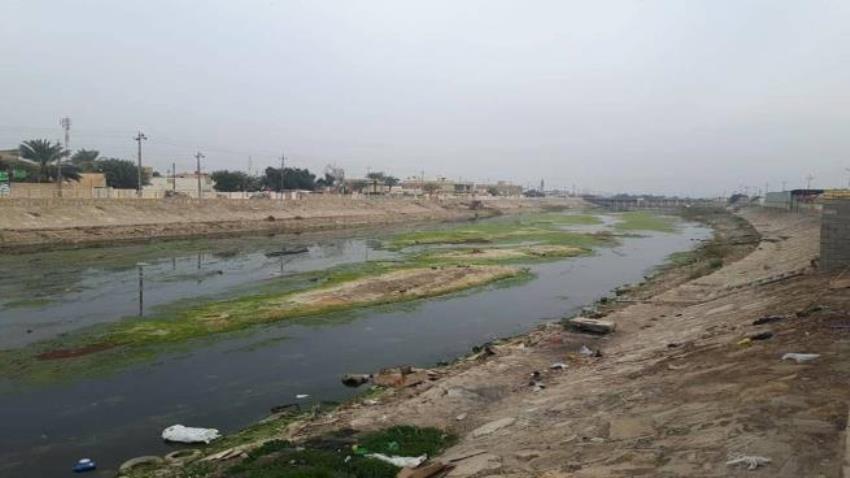 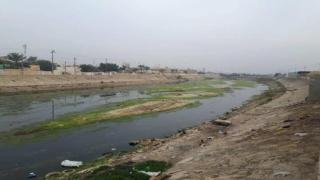 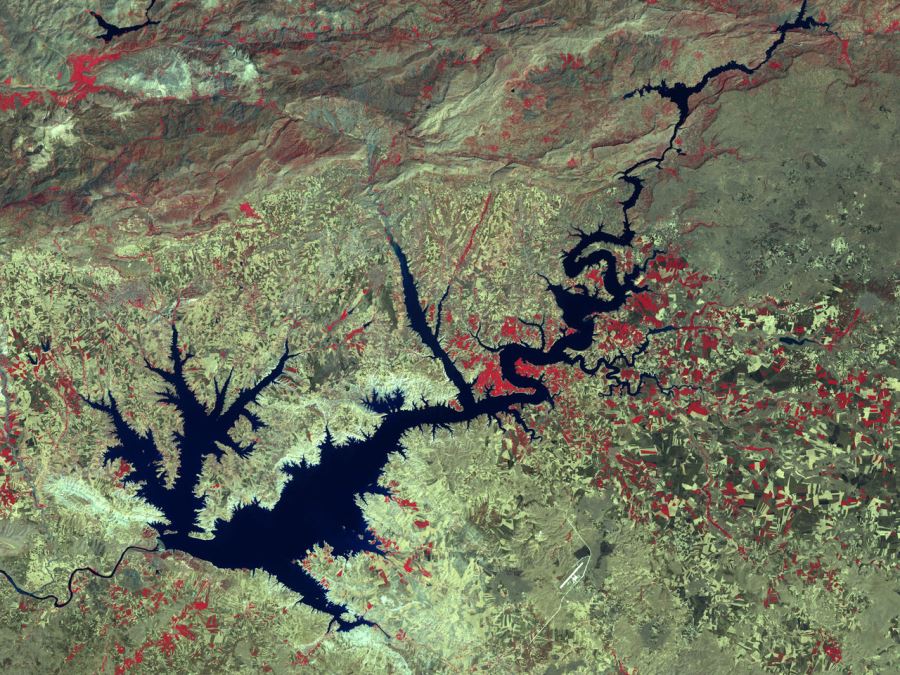 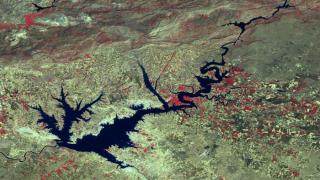 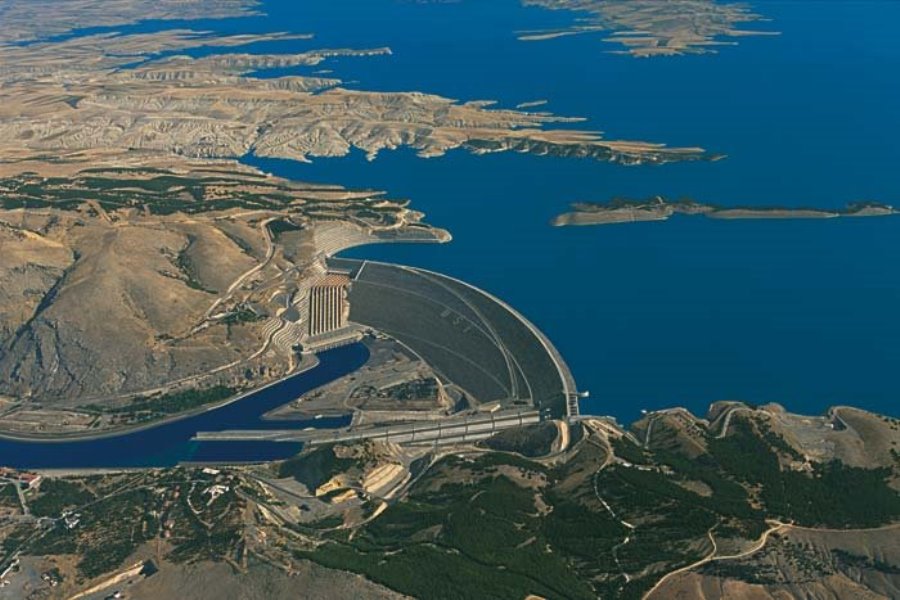 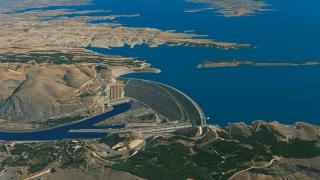 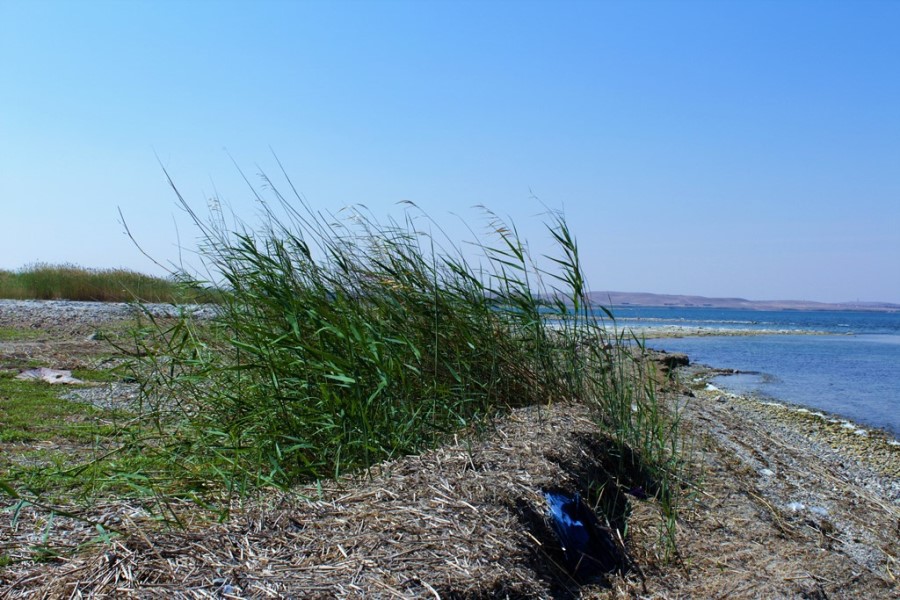 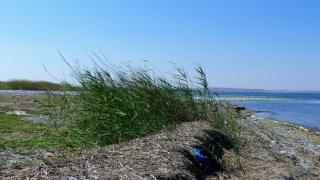 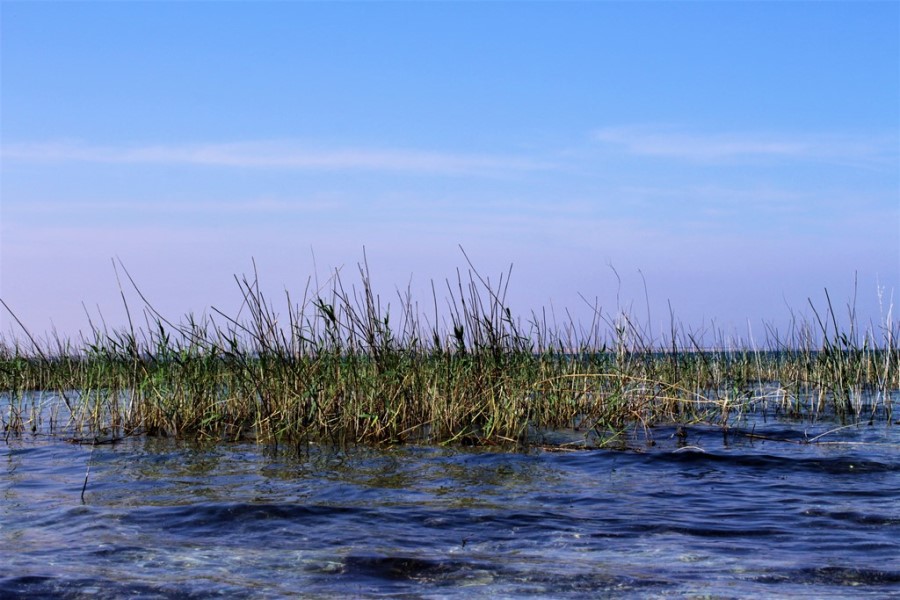 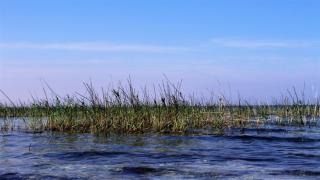 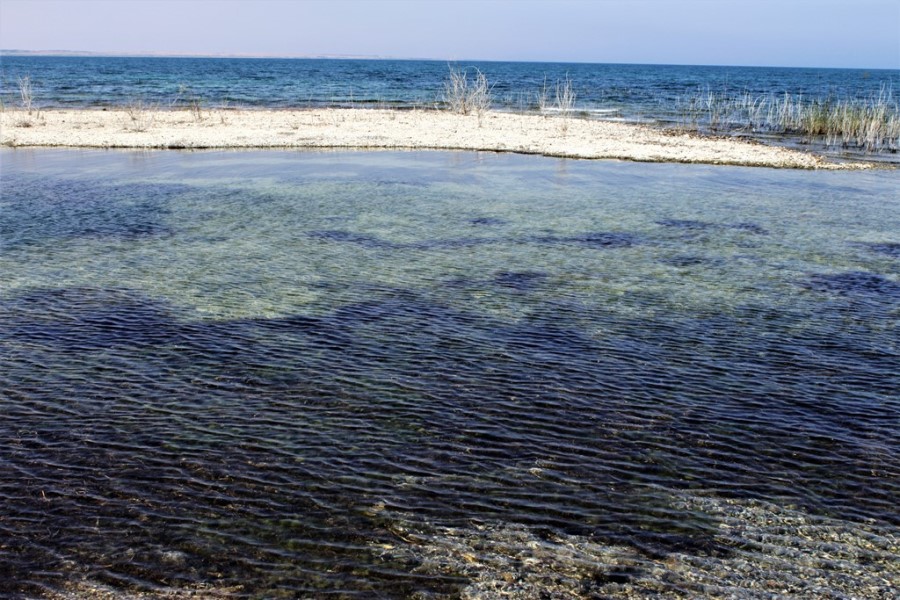 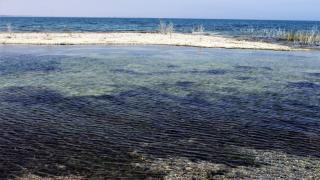