The Martyrs' Families Council in the Derik area of Qamishlo canton organized a memorial ceremony for 61 martyrs from the Syrian Democratic Forces, the People's Protection Units and Women’s Protection Units, the Self-Defense Forces, the Internal Security Forces, the Syriac Military Council and the Sutoro Forces, at Dijla Center for Culture and Art.

The ceremony, in which hundreds of people from Derik area participated, began by standing a minute of silence in honor of the martyrs, then member of the Martyrs' Families Council in Derik Mahmoud Ahmed read the martyrs' documents; after that, footages were shown about martyrs' march and the resistance they demonstrated in protecting the land and dignity during their struggle.

Next, the co-chair of the Democratic Society Movement, Gharib Hasso, delivered a speech in which he blessed the sacrifices of the People’s Defense Forces (PDF), which heroically fought against the Turkish occupation and its mercenaries in the Garê area of Başûr Kurdistan.

He said, "Garê's victory created turmoil between the Turkish people and the leaders of the state, because they killed their soldiers, and chose the war to declare their strength, but the Turkish fascist campaign failed in the face of the strength and will of the PDF in Garê."

He stressed, "The will of our people has achieved victories and gains in northern and eastern Syria."

The memorial ceremony ended with mothers’ trills and chanting slogans saluting the resistance of the PDF and the Syrian Democratic Forces. 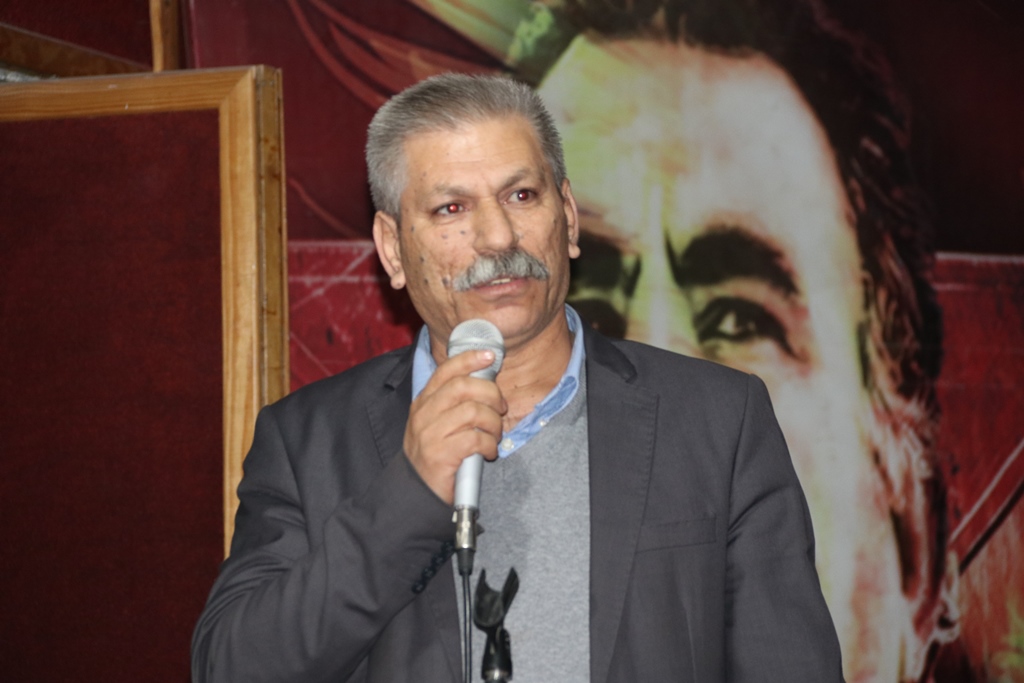 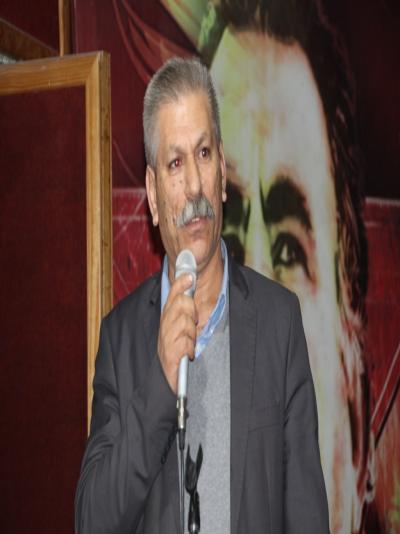 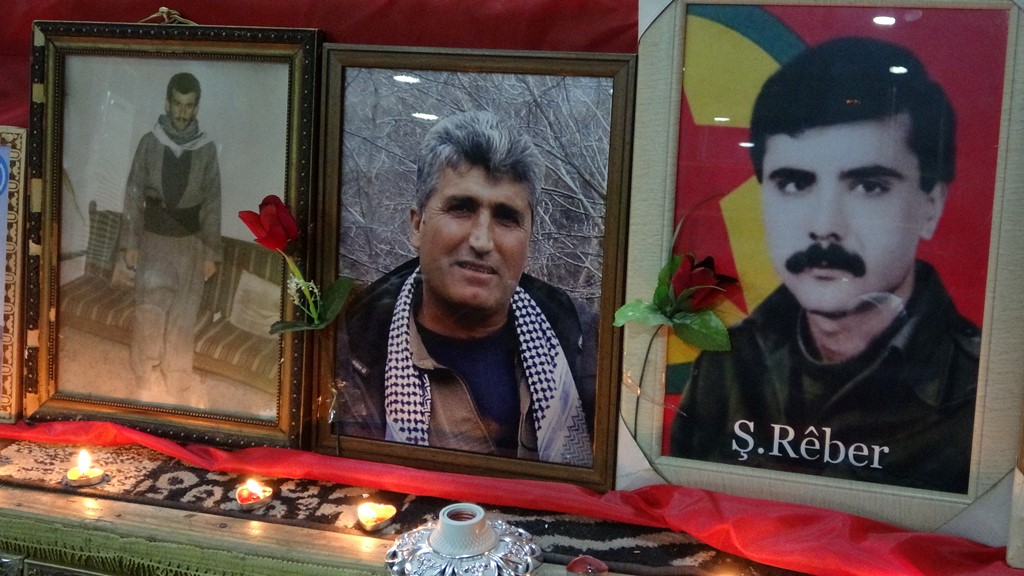 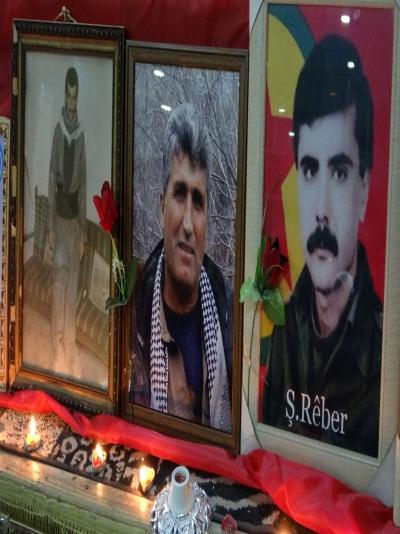 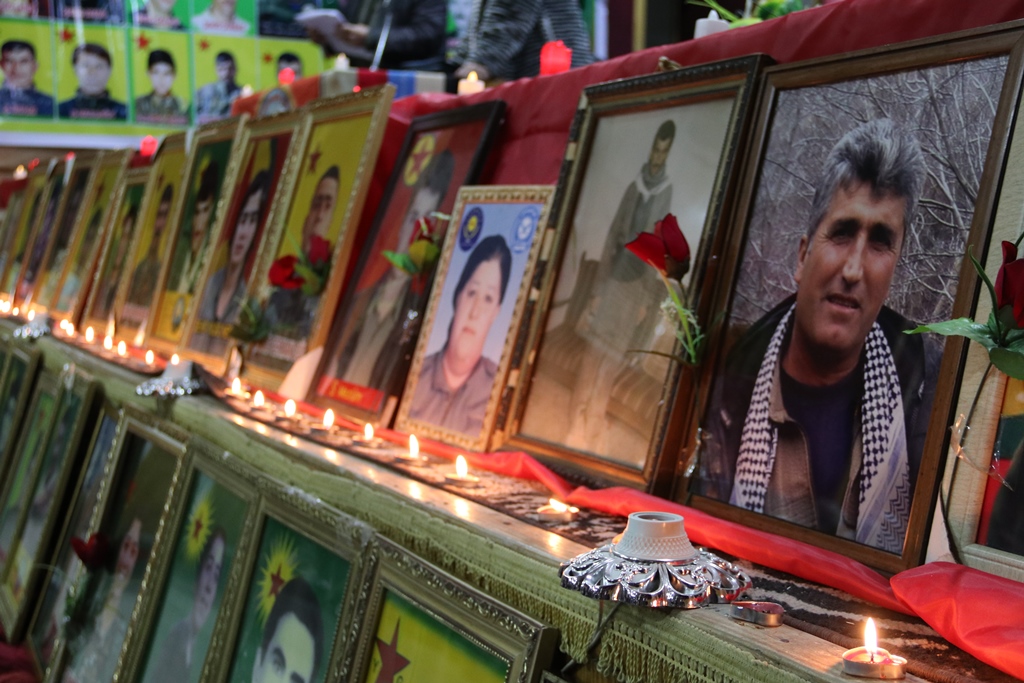 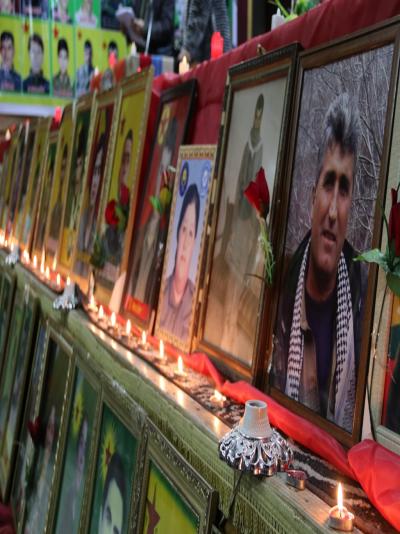 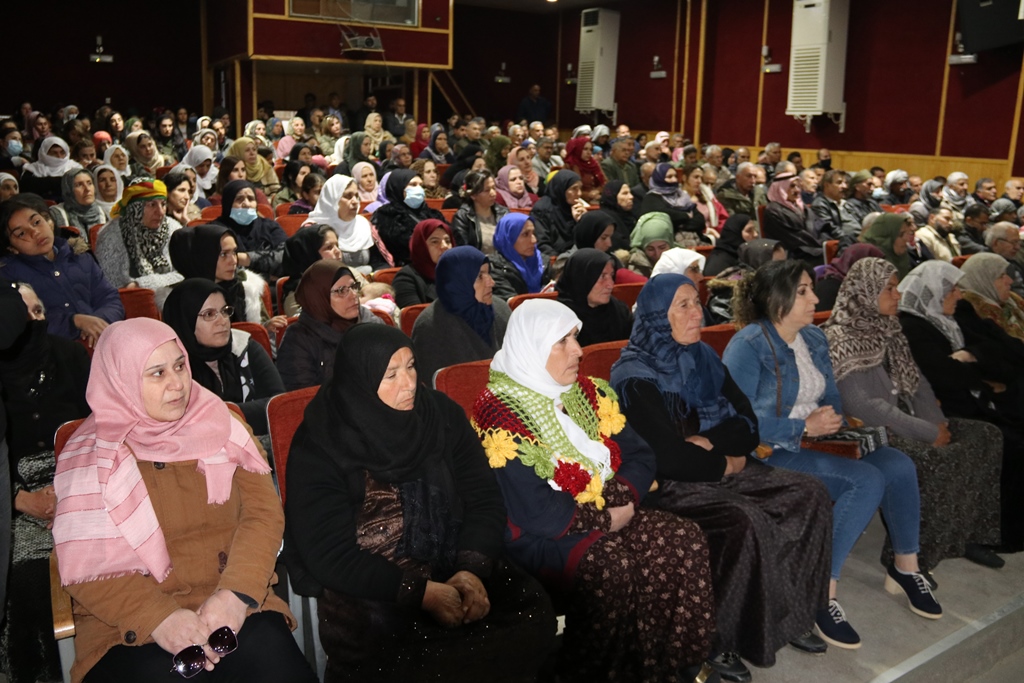 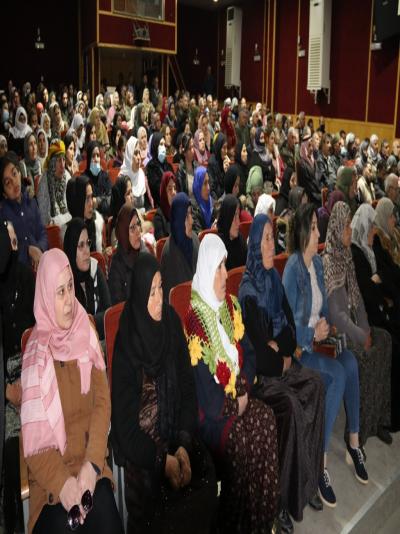 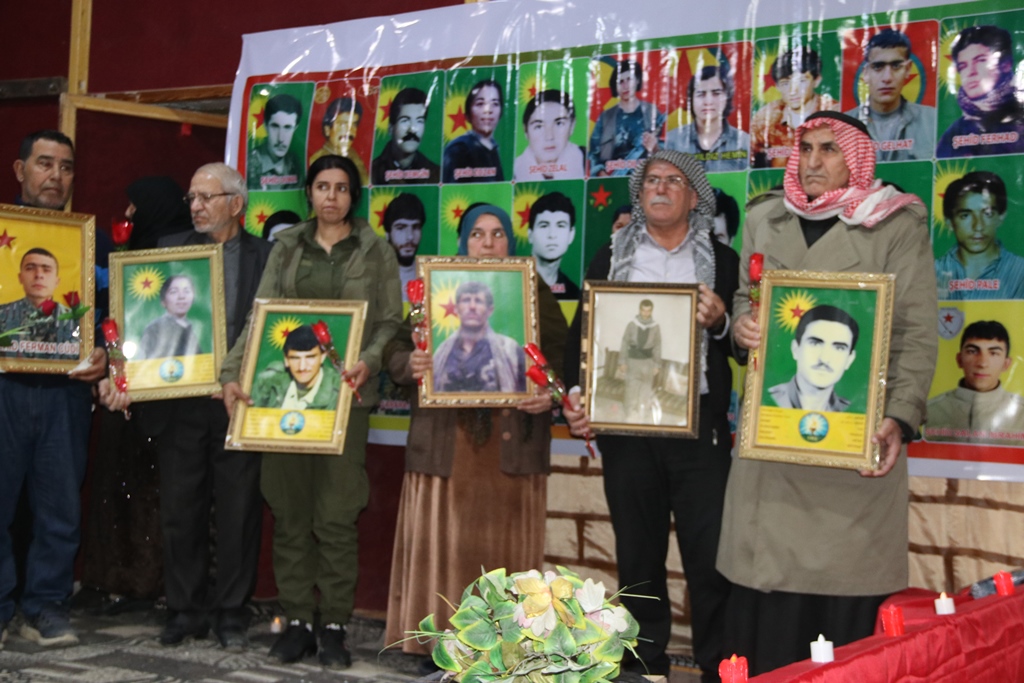 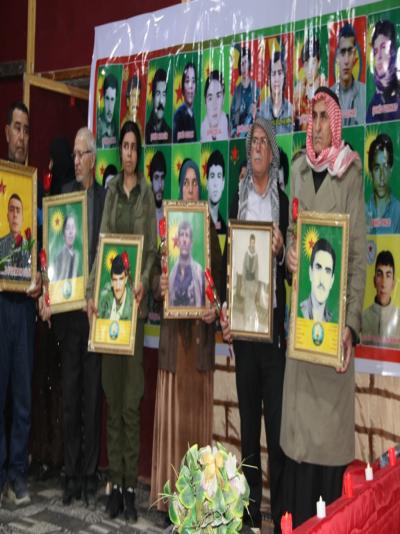 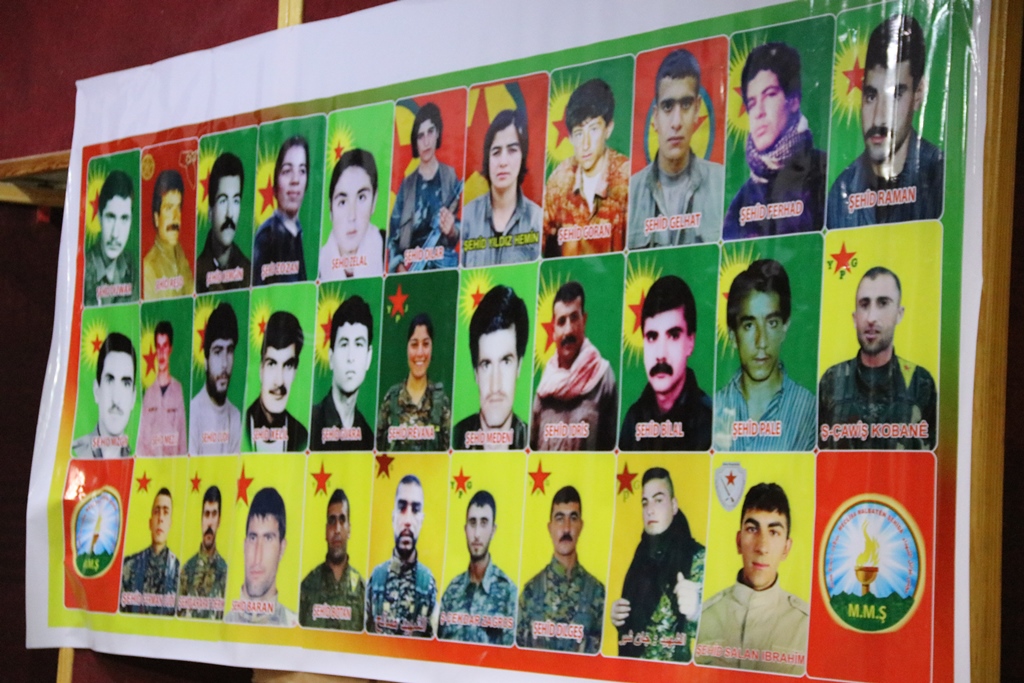 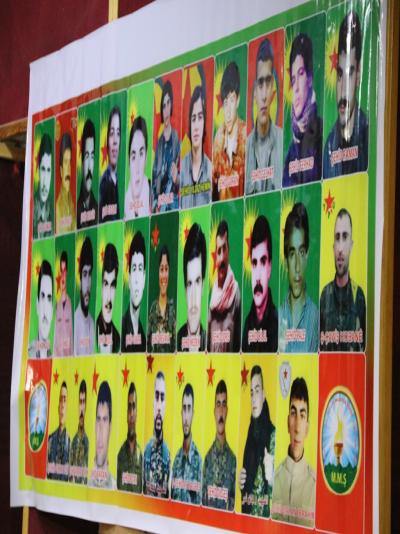 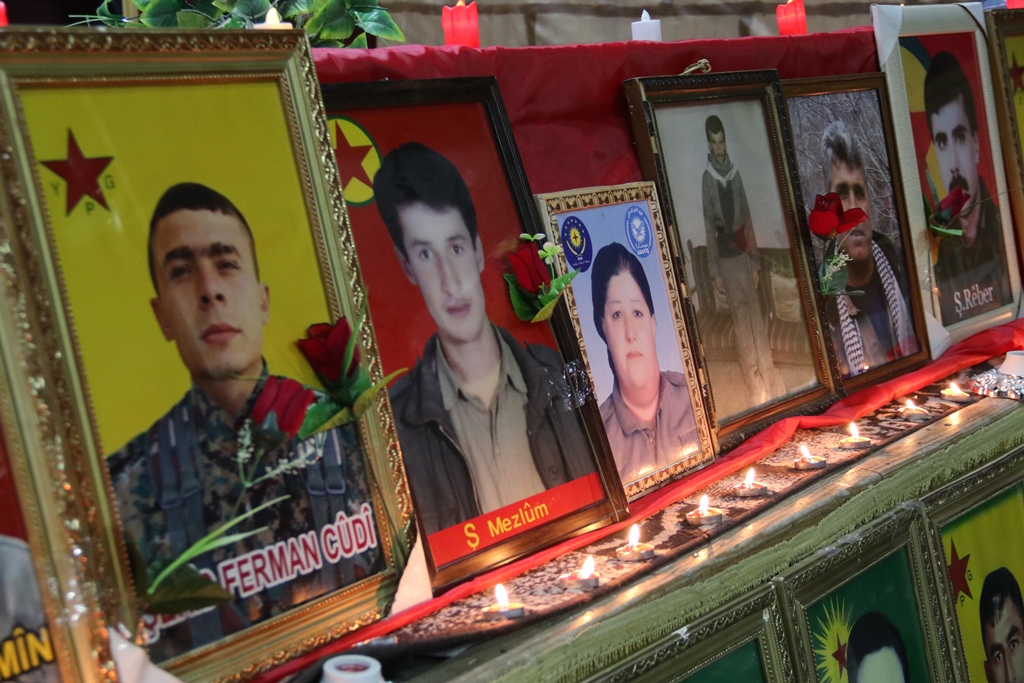 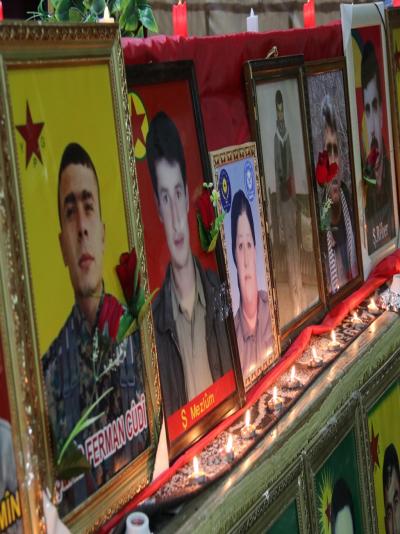 Syrian Government Forces shelled with rockets the village of Afes home to a Turkish Occupati...

The unremitting barbaric shelling by the Turkish Occupation Forces and the affiliated mercen...

The European policies adopted against the Kurds was strongly criticized by a Catalan MP in r...
Old Website