Deir ez-Zor Governorate, which became a ghost town after the fierce military campaign launched by the regime forces backed by multinational militias and heavy air cover Russian left behind hundreds of martyrs between a child, woman and elders as well as thousands of displaced people who were lucky and able to access areas liberated by Syrian Democratic Forces, some of them have died of mercenaries' mines, and the people have been stuck between a rock and hard place; the regime and the IS mercenaries.

Those who were not lucky enough to escape from the city and in the chaos of the regime and its mercenaries were liquidated in a series of field executions committed by the sectarian militias of the regime, others paid ransom, they; however, survive being robbed, kidnapped or looted later.

There have also been cases of kidnapping and ransom payment in millions documented, and also spread the phenomenon of selling and trading of human organs carried out by the thugs and security, where the person was arrested on the pretext of security reasons and investigation, but in fact, they are led to the slaughterhouses of humans belonging to some figures in the regimes' army and militia to be sold as "spare" pieces and smuggling of human organs and selling them at home and abroad.

There are thousands of young men who were recruited by the regime and enforced in fighting the IS mercenaries on the front lines as bait without any training or qualification, in late 2014, when IS mercenaries committed a massacre against more than 300 members of the regime at al-Tabqa 's military airport, one day after arriving at airport, the young men were recruited soon after they were sent to the airport either by house raids or by military checkpoints heavily deployed in areas of regime control, according to residents of al-Tabqa city.

The regime completes IS march

"IS mercenaries have closed its jaws on the citizens and deprived us of our most basic rights to the point that the earth closed in on us in spite of its vastness. Then the regime and its militias came to follow the march and its policy of Daesh," says one of the residents of Deir ez-Zor's villages, which was taken over by IS mercenaries who refused to be named for security reasons.

The same person adds: "Russian airliner has been firing its missiles at us for years and many of us were killed dozens and wounded others, as well as the wholesale executions carried out by IS mercenaries. After the withdrawal of IS mercenaries and the entry of regime, I was unable to escape and remained in my village after paying huge sums to the regime, and I saw with my eyes how systematic thefts and looting of property of citizens were carried out and the area is full of chaos, and spread the incidents of kidnapping, killing and arrests of a large group of young people who could not escape.

Unemployment and lack of services

He concluded by talking about the living conditions that he described as "under zero", referring to the deterioration of the living situation, lack of services, lack of resources and total absence of electricity and drinking water, "electricity and water are completely non-existent, the price of one ampere 7000 pounds per month as summer approaches, the smallest house needs 2 amperes or more for operating of the fridge and this is almost impossible with the lack of job opportunities and low standard of living, and the price of bread bundle reached to 500 pounds, vegetables and fruits have become available only for the rich and the influential, my optimal destination was the areas run by Syrian Democratic Forces because they have freedom in everything, everything is available where people live in dignity, which both the regime and IS have robbed.

It is worth mentioning that this situation is common in all areas under the control of regime forces, there have been many cases of murder, theft, rape, kidnapping and trafficking of human organs in different parts of Aleppo and its southern and south-eastern suburbs and areas recently controlled by the regime in the countryside of Damascus and the cities of Homs and Hama and Idlib, this coincided with Turkish occupation army and its mercenaries to practice the same policy in Afrin, both of which glorify in its media as the great victories over terrorism. 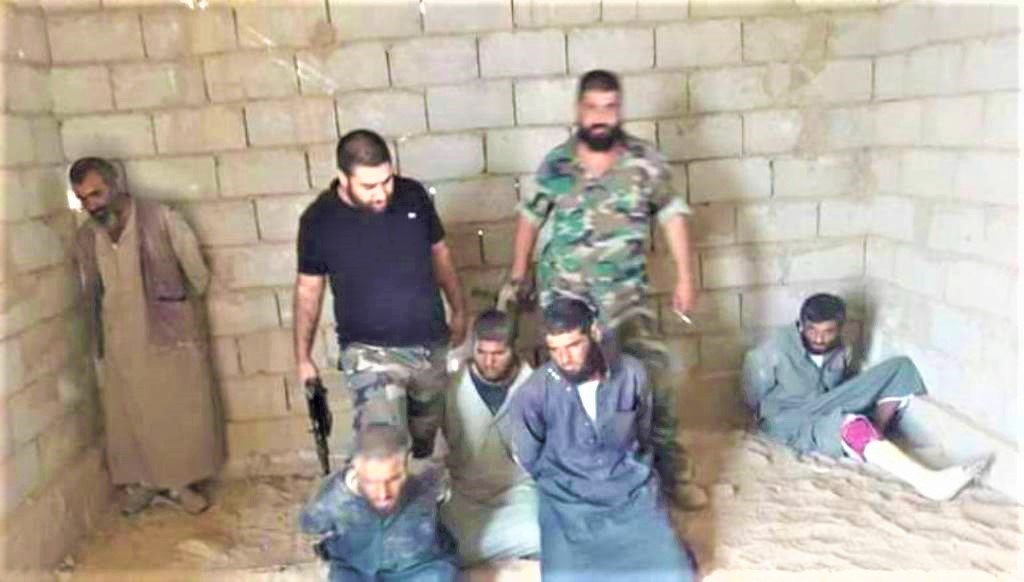 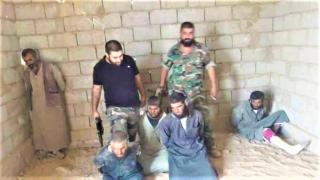 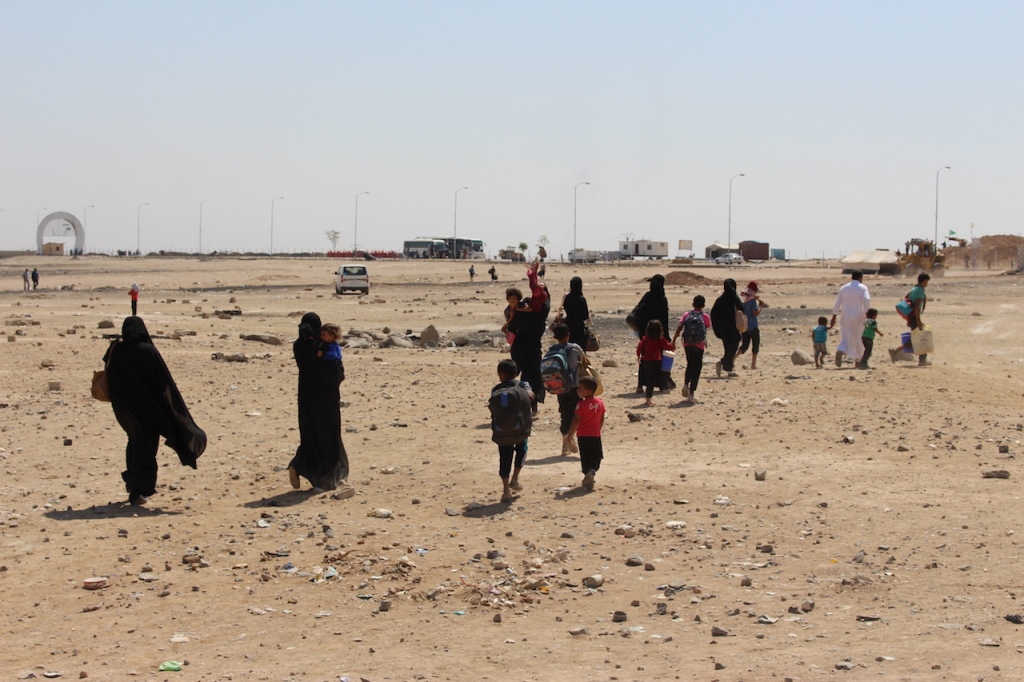 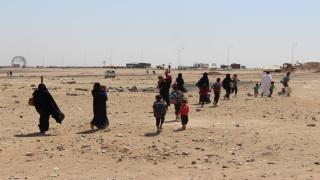 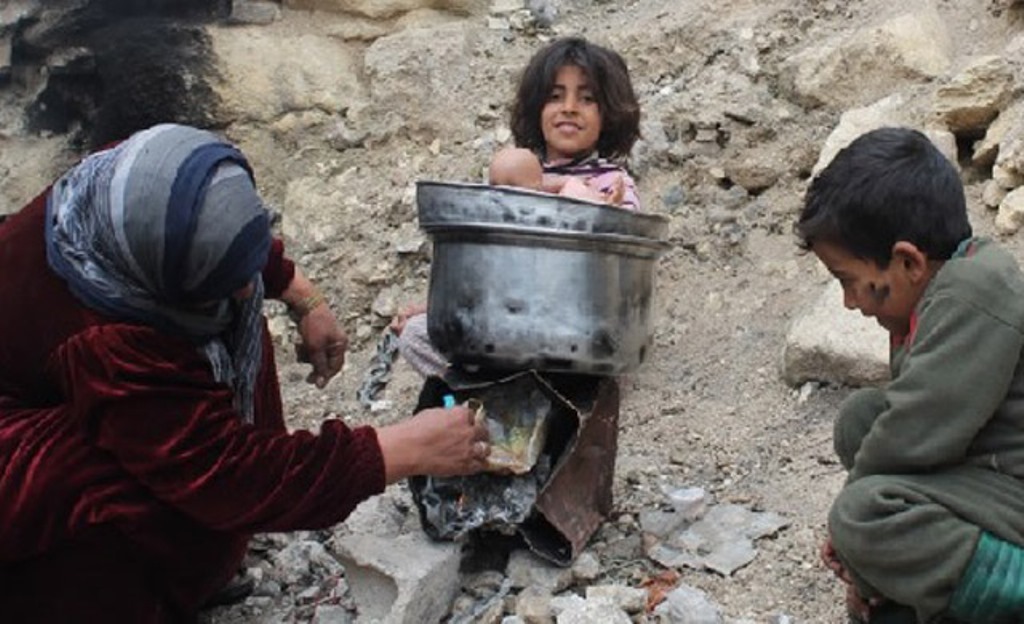 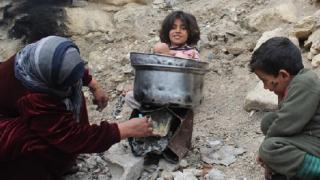 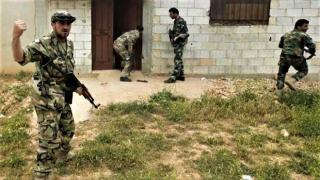 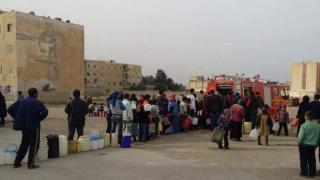 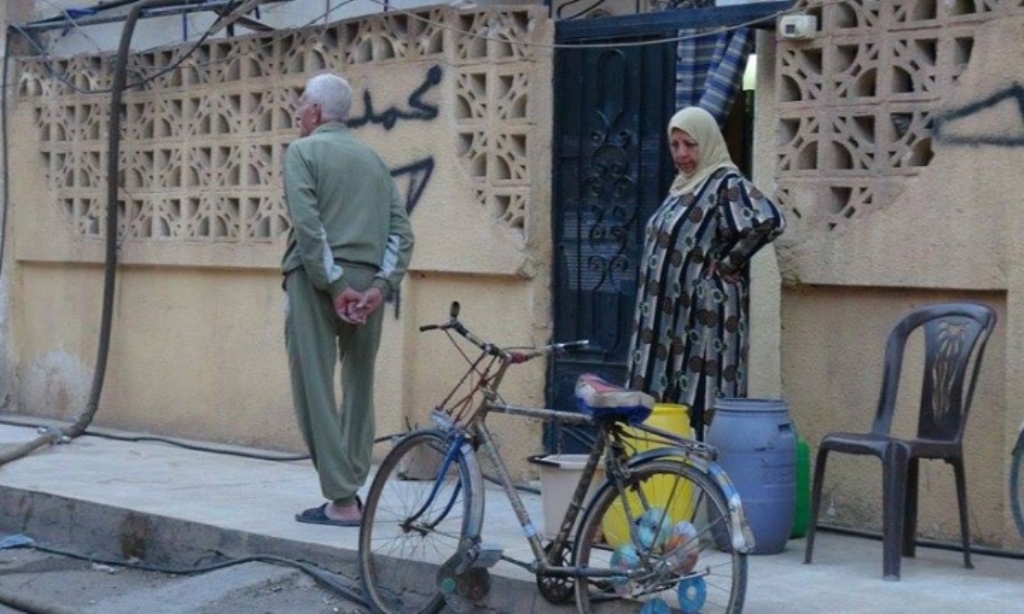 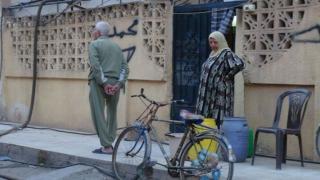 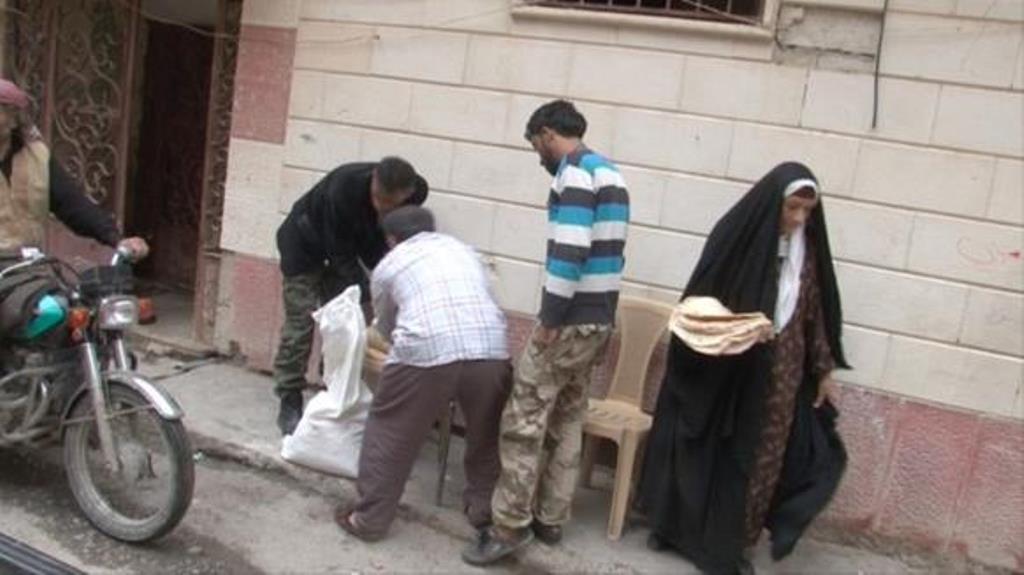 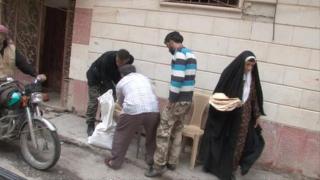 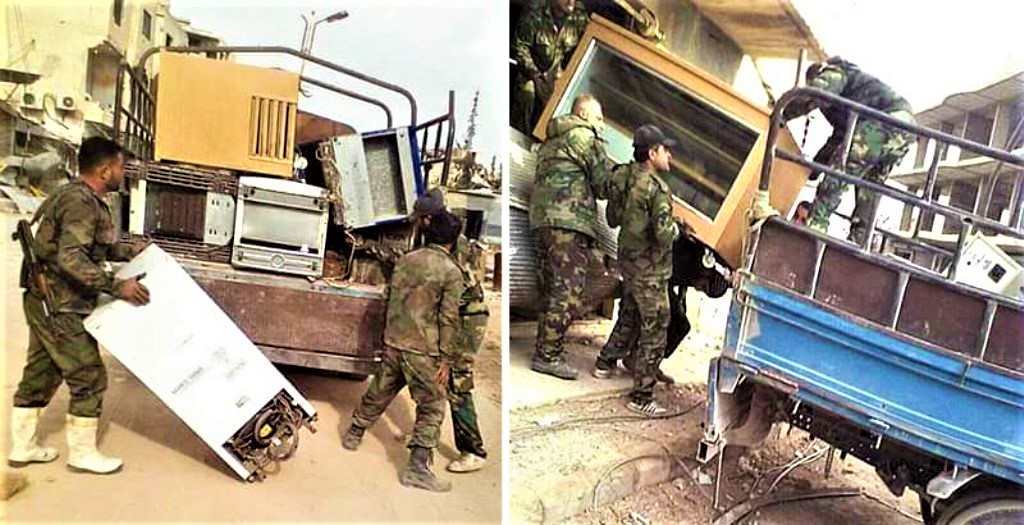 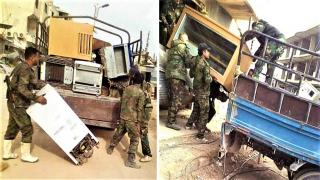 NATO countries seek to blockade Russia, but researchers say the latter has the firepower and...