The Core Protection Forces-Woman (HPC-Jin)have played a prominent role at all levels since its foundation and supported the YPG, women and Asayish Forces in many areas against ISIS mercenaries, and organized themselves within all regions and neighborhoods to protect them, where they trained nearly 18692 members of institutions at the level of North And eastern Syria.

At the beginning of 2015, the communes of Rojava began to be organized in order to organize society in all social, service, economic, woman, youth and self-protection. Communes were formed in all villages, neighborhoods, towns and cities which include "Reconciliation Committee, Health Committee, Economy Committee, Protection Committee and Training Committee."

Accordingly, the women organized themselves within the HPC-Jin and formed several women battalions within the forces after holding their first conference on  August 2- 2016.

To organize these committees to function as an integrated whole, all protection committees in the communes of each region met separately and formed HPC-Jin on three main pillars: "organization, protection, and training."

The Intrinsic Protection Forces - Women have trained 1,219 women intellectually and included members of civil society institutions, their members are selected from the communal protection committee of 4 to 15 members in each commune.

As a result of threats and attacks in northern and eastern Syria, the HPC-Jin trained women in shooting and self-defense techniques in the war, training about 18,692 female members in the northeast of Syria to be fully prepared for any emergency.

They protect neighborhoods by placing mobile checkpoints within neighborhoods, conducting night patrols and intervening in the event of suspected movements. They are also involved in protecting the back lines of frontlines by protecting cities from mercenaries. 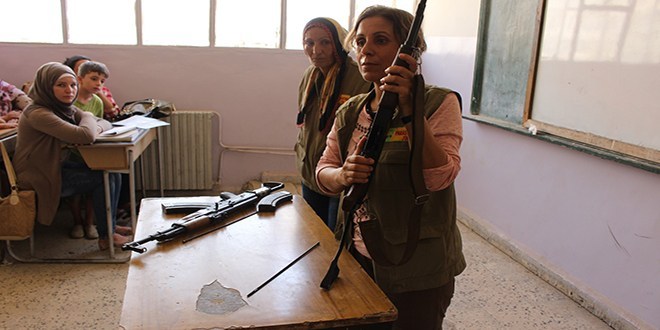 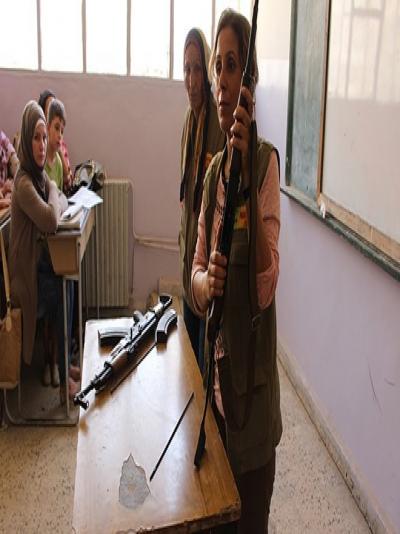 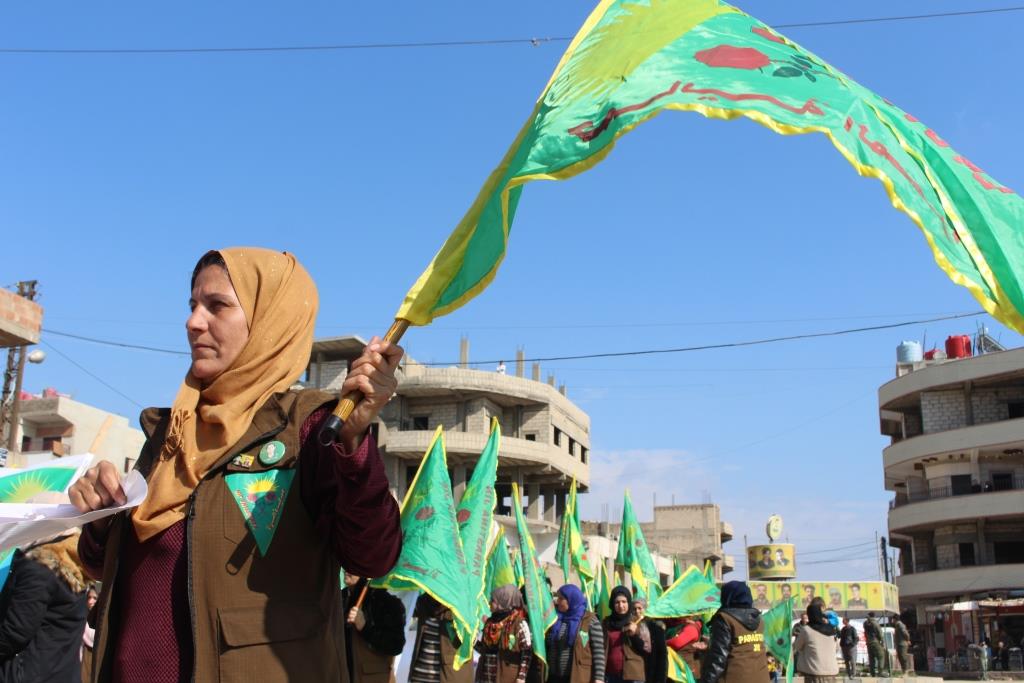 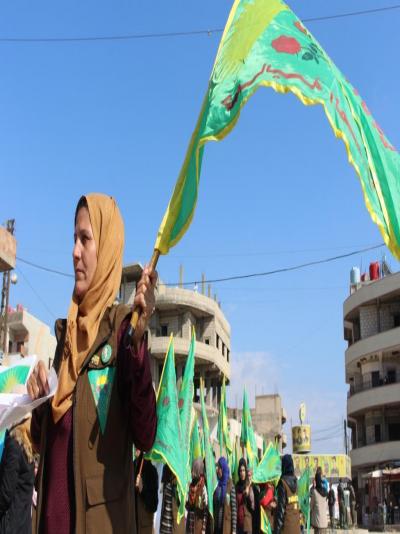 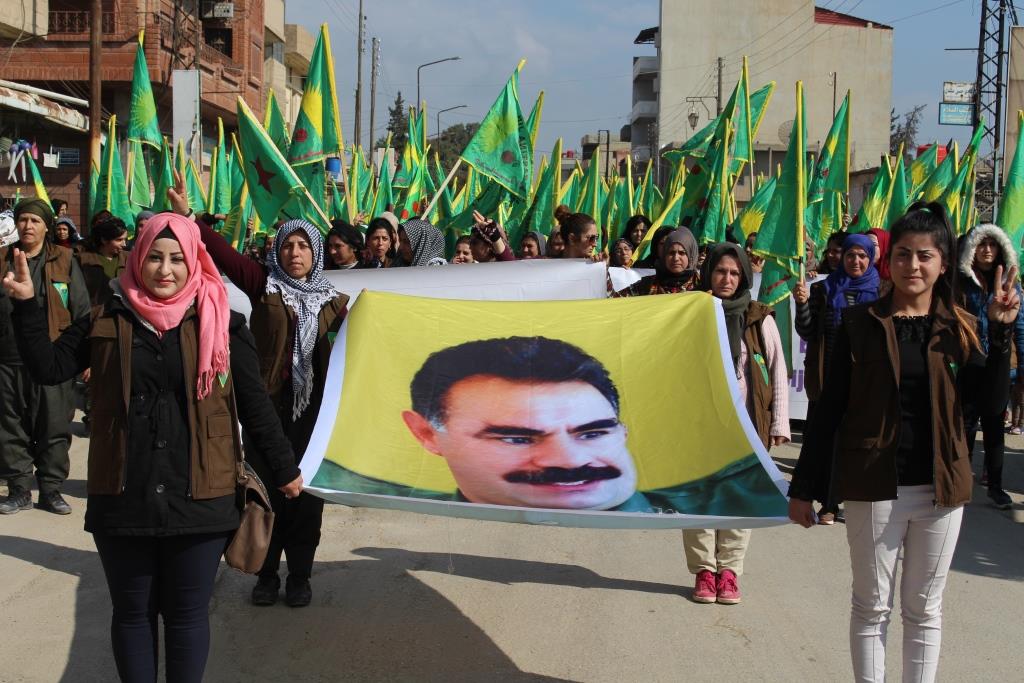 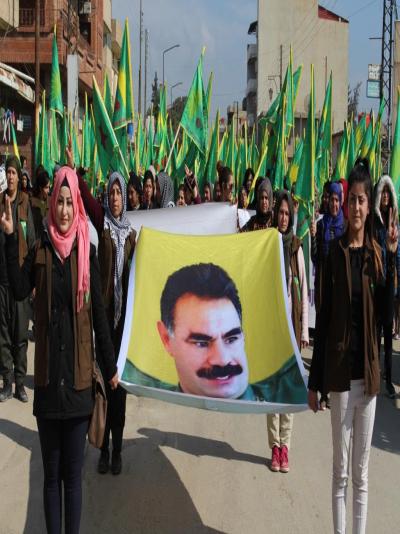 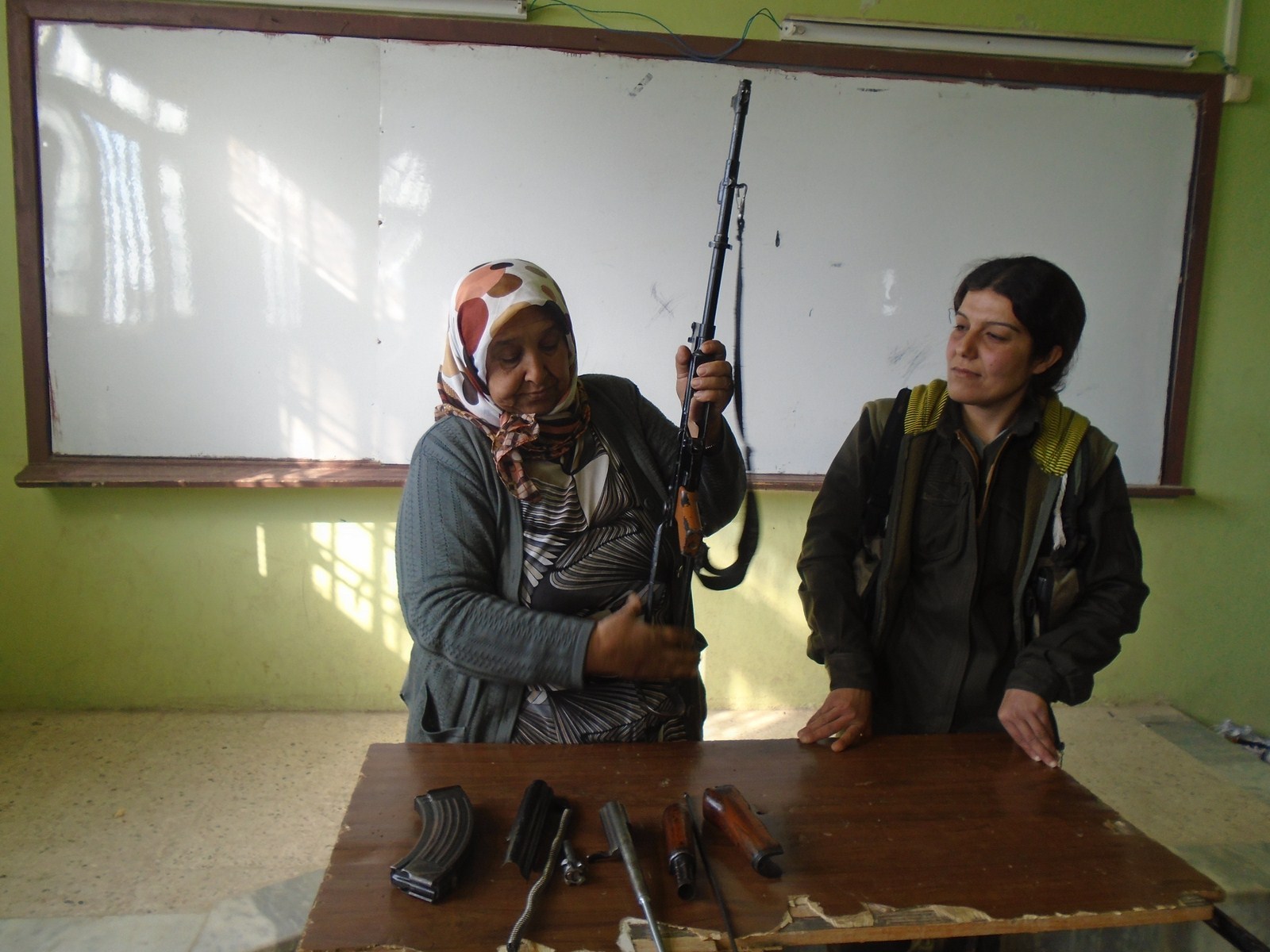 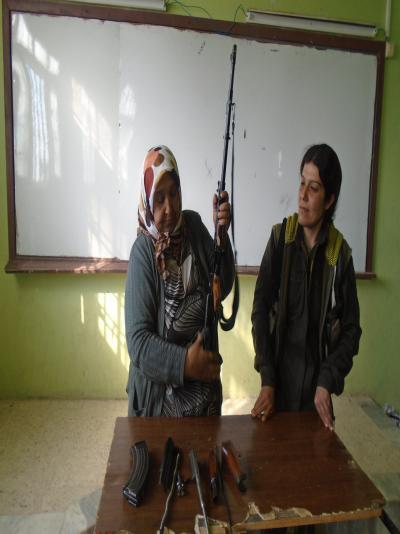 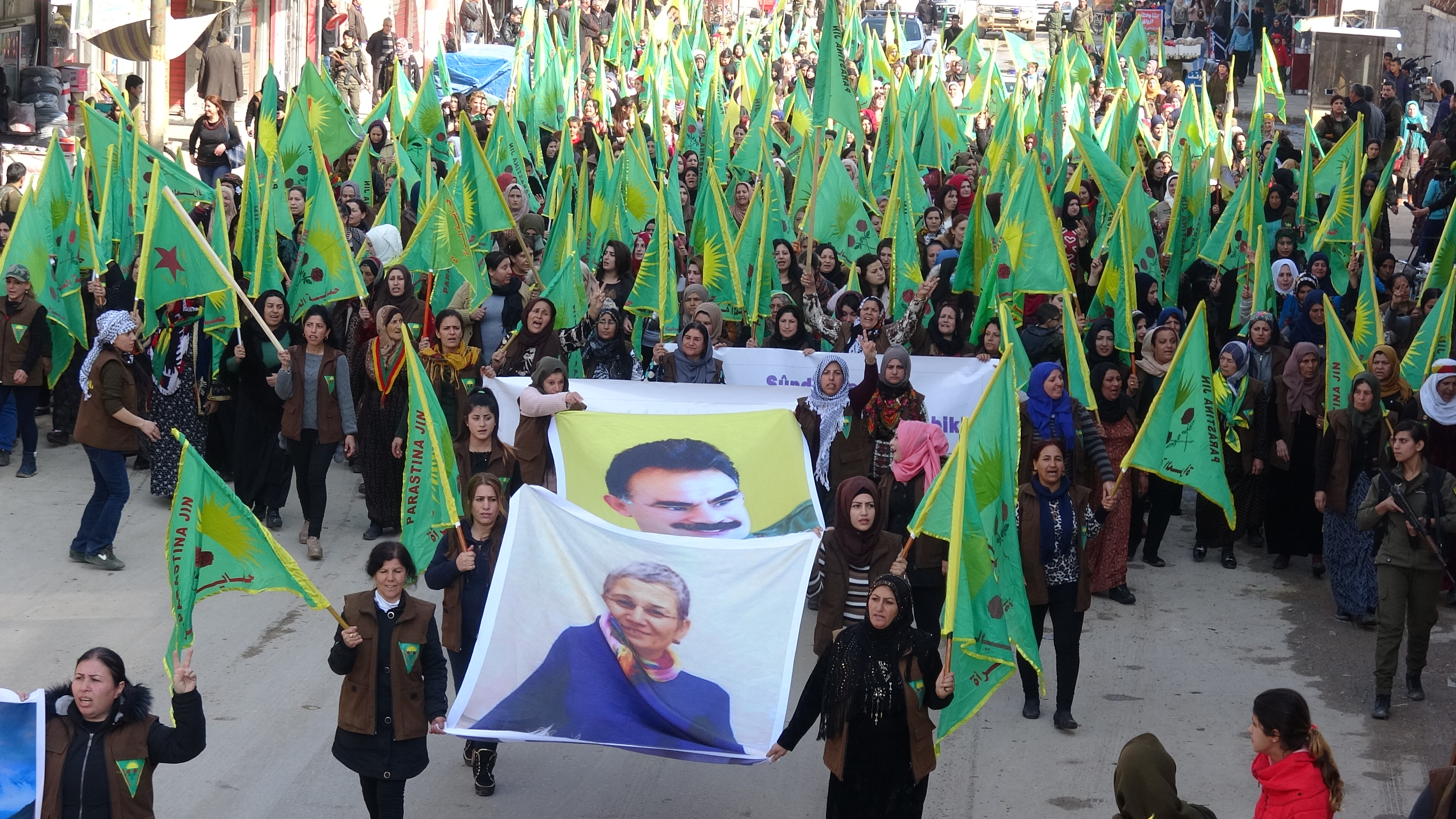 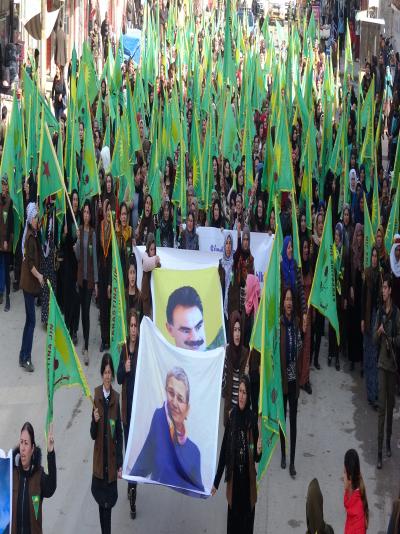 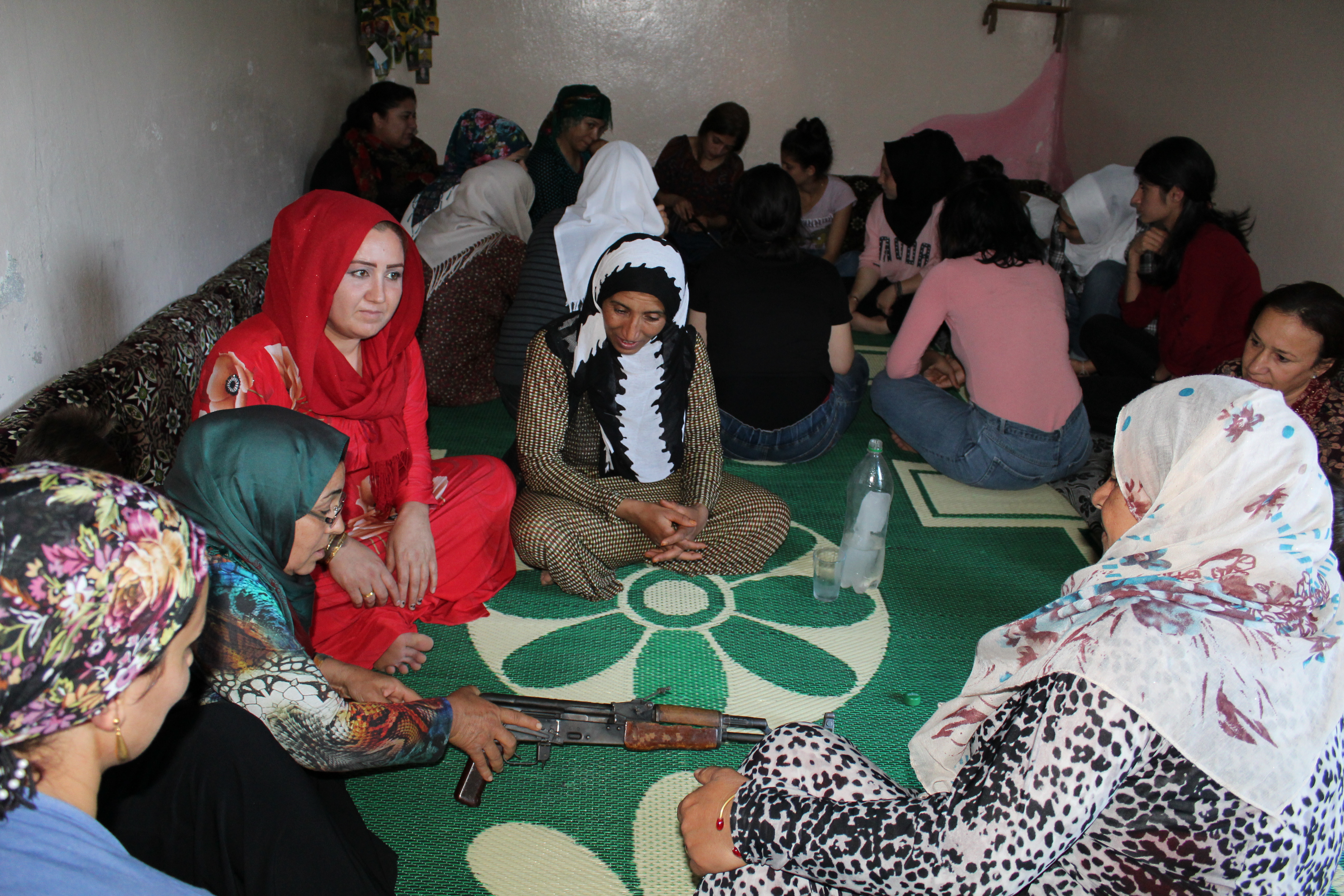 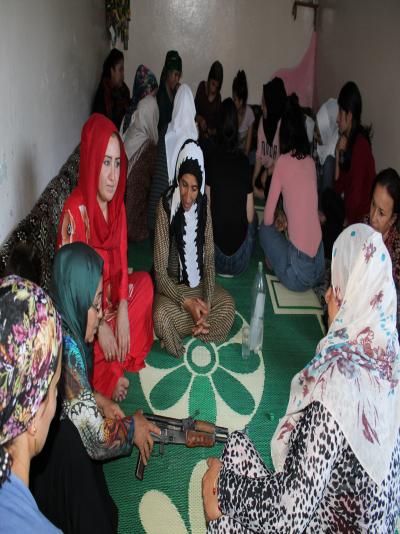 Turkmen women from the village of Hiyala, in the district of Surin, south of the city of Kob...

Two years have passed after the occupation of Afrin canton, the Women's Office organized a d...