The inauguration started with a minute's silence, after which a Deputy Co-chair of the Youth and Sports Committee Walaa Al-Ahmad delivered a speech in which she referred to the victories witnessed in the northeast Syria arenas with the presence and strength of women.

Al-Ahmad said: In recognition of the struggle of women in northern Syria, we have opened a women's fitness club.

The club includes more than 30 sports machines, and women fitness club will be opened from 8:00 in the morning until 11:00 in the evening.

It is worth noting that the militant "Batoul" was martyred two months ago during the performance of her military duty. 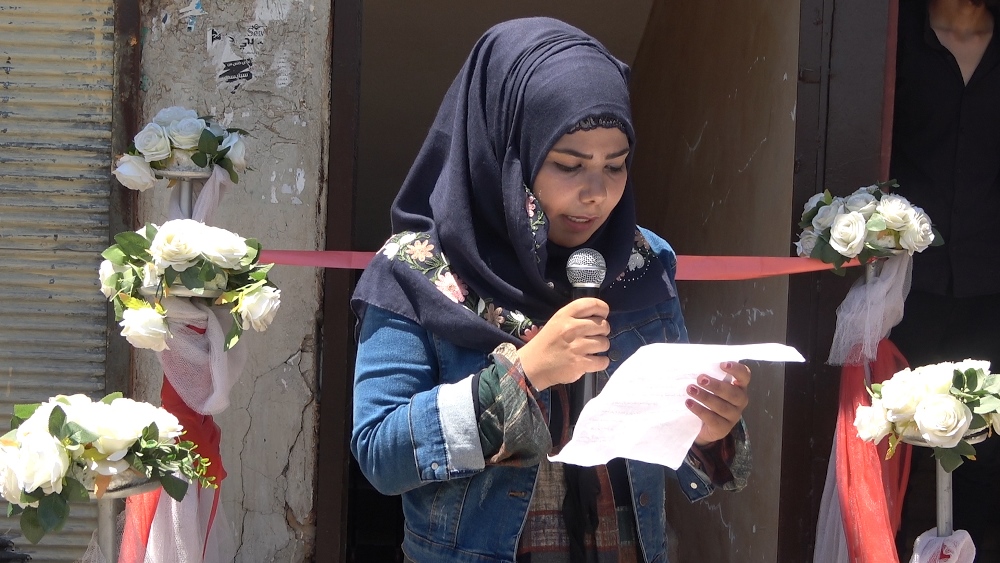 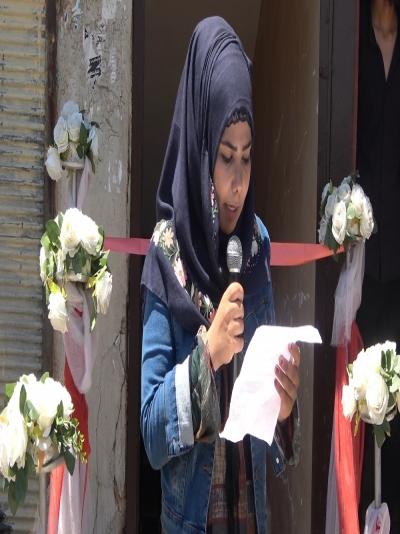 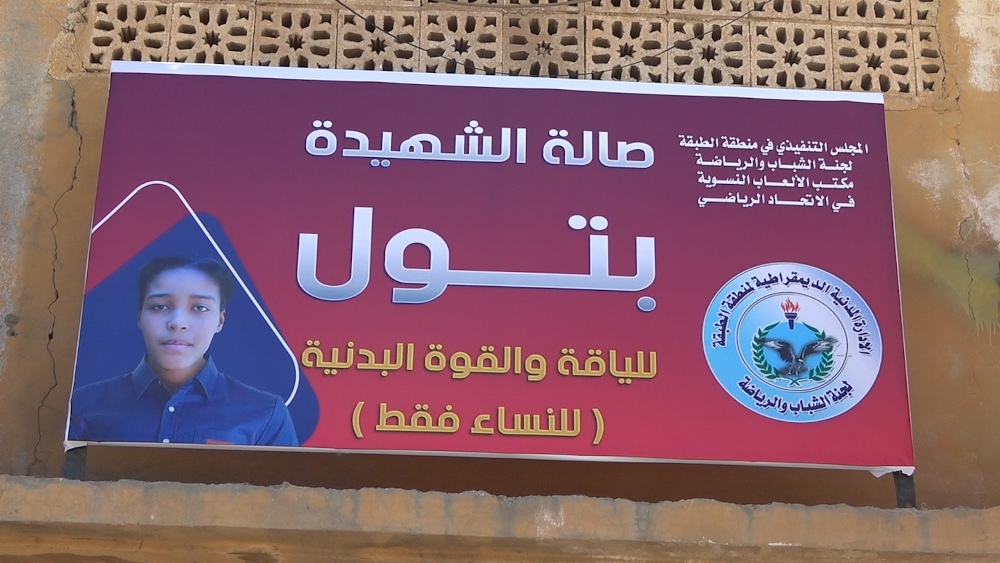 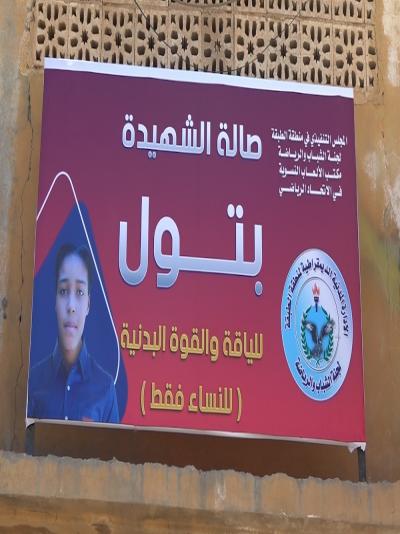 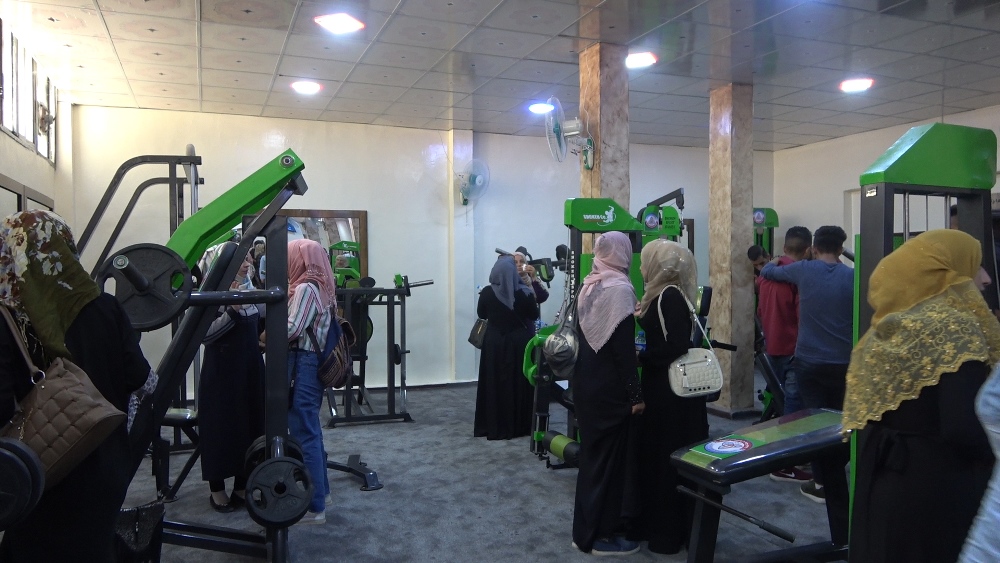 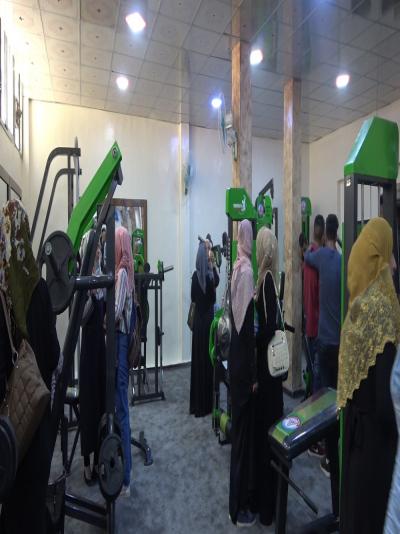 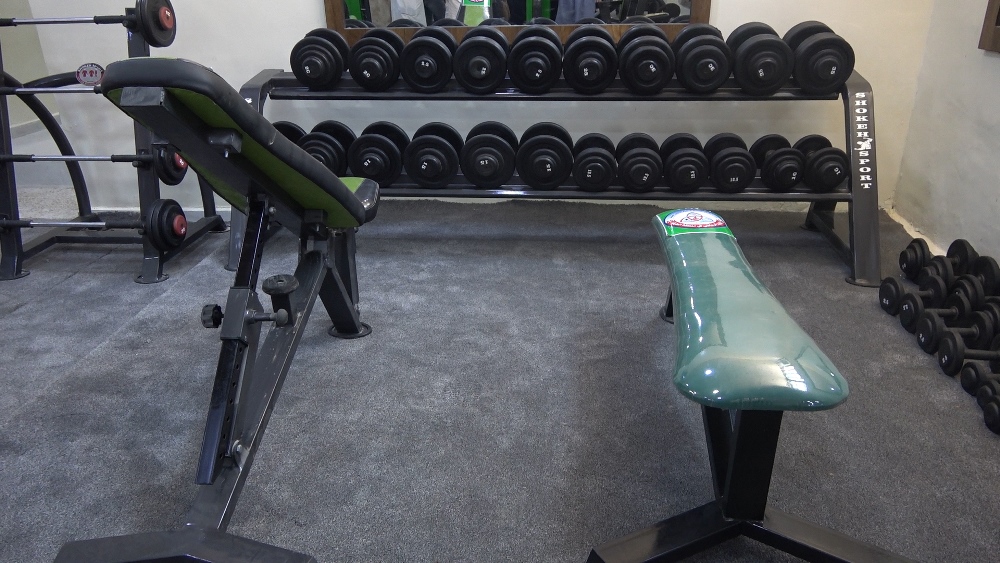 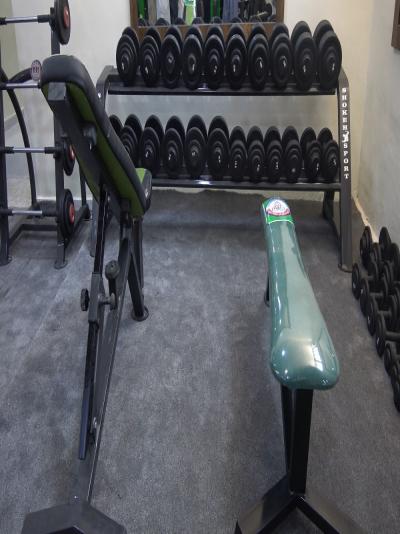