AL-RAQQA - The Founding conference of the "Future Syria Party" in al-Raqqa province was held on Tuedsday under the slogan "Syria is democratic, pluralistic and decentralized", in the presence of hundreds of party members and guests from Regions of North Syria .

The Syrian woman was a prominent participant in the founding conference, where the Arab women, Kurdish and Syriac, showed an active role for the first time after their liberation from the so-called "Da'esh", in which she confirmed activating her role in all fields.

Hawar news agency(ANHA)interviewed with a member of the Future Syria Party Rokia  al-Alo on the participation of women in the conference As for the role of women in the establishment of the Future Syria Party, it plays a key role in building and developing society. Political and organizational and civil and have an effective role among all groups of society and all institutions, and participation in the conference are the role of men. "

She explained that women in this party reject violence and all methods that bring ignorance and backwardness to women and fight all kinds of violence in society, noting that "women have a key role in the party and the building of civil institutions and the development of economic projects that benefit women."

Rokia al-alo noted in her speech "Women are looking for their freedom and their will to build a future full of equality and social love, support and support for women's freedom is a key issue in building and developing the Syrian society ".

Al-Alo pointed on her speech to role of the children and protect them saying "There will be projects for children who have been subjected to all forms of genocide and deprivation of their rights during the seven years of war in Syria".

The founding member of the Future Party of Syria, Hervin Khalaf, also said that "women have the most important role in establishing the party, which is the cornerstone of building society. We start from building the future Syria to building a free society. Its role in building the Syrian future.

She noted that women in the party will have a special office and organization for all areas where the constituent committees or preparatory committees have been established. We aspire that women should be equal to men.

The co –chair of the Executive Committee of al-Tabqa area Hind al-Ali congratulated the Syrian Future Party's conference on the Syrian people and said: "By informing us about the internal rules of the party and the program, it is of great importance to women.

Hind stressed that the convening of the conference at this sensitive stage aims to end the destruction of Syria and stop the bloodshed in Syria, and that we as the people of North -Syria are happy with this conference because it represents a mass party par excellence.

Hind called on participating members to play their key role in leading the community. 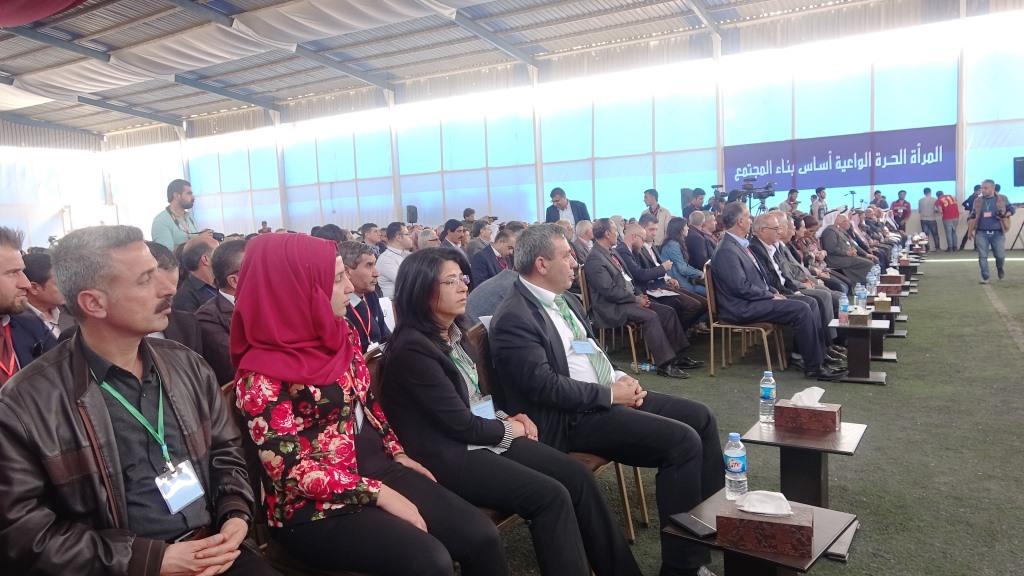 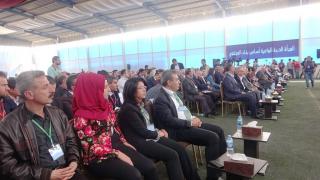 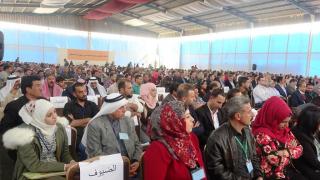 Women will have office ,Special committees within

Women Council: All freedom advocators must strive to achieve freedom for Ocalan

The Women Council in North and East Syria indicated that the conspiracy against the leader A...

Kongra Star  launched a series of meetings to introduce the international plot against the ...

The General Command of the Women’s Protection Units (YPJ) revealed the record of the fight...
Old Website

- Puzzled Turks in Idlib ... Who will Erdogan descend from the tree?

- AA is national project that never threaten of Syria unity, its people

- Intense shelling on the villages of Shara and Al-Shahba