On the occasion of the Red Wednesday festival, which falls on the first Wednesday of April, according to Eastern Time (the Yazidi New Year), the Yazidi House in the Jazira region organized a celebration in the village of Qizlajokh in the Amuda district of Qamishlo canton. 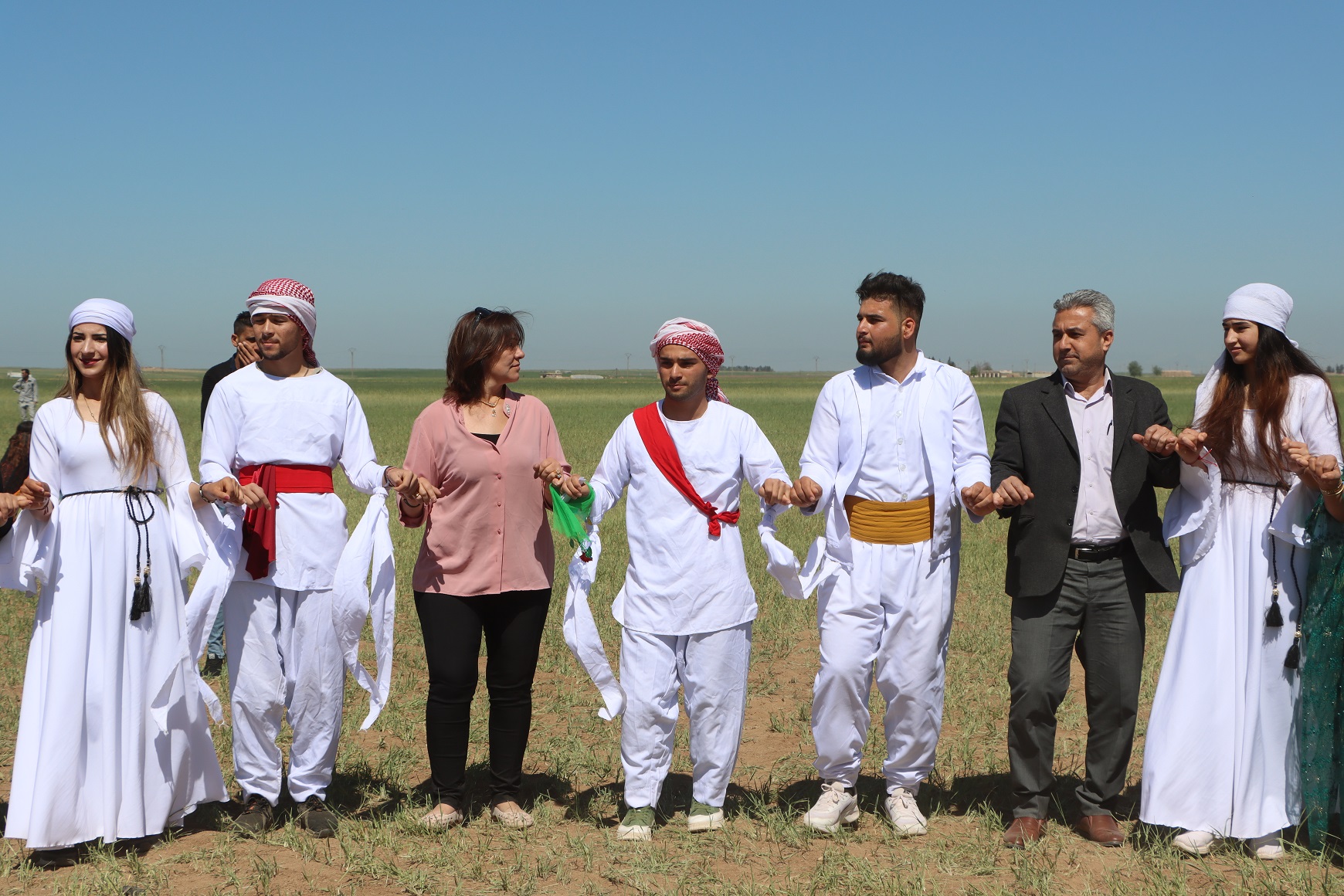 Hundreds of Yezidis dressed in folkloric costumes will participate in the celebration, in addition to delegations from the components of the Jazira region from the Kurds, Arabs and Syriacs, and representatives of the Autonomous Administration of the Jazira region, the Syrian Democratic Forces, the Women's Protection Units, the Democratic Society Movement (TEV-DEM), and the Democratic Union Party, and sheikhs of Arab and Kurdish clans, in addition to female members of civil and social institutions.

Turkish occupation targets with artillery a village in Başûr Kurdistan

A house in the village of Harori, in Kani Massi district, sustained significant damage, as a...