The plans of the Turkish occupation state against the Şengal district, in cooperation with the Kurdistan Democratic Party (PDK) and implemented by the "Al-Kazemi" government, continue to occupy the district and reach Mosul;  To implement the Milli pact, and to realize its ambitions of neo-Ottomanism.

On October 9, 2020, the Al-Kazemi government and the Kurdistan Democratic Party announced that an agreement had been reached, which they claimed was concerned with organizing the district’s administrative and security matters, without returning to the  Şingali, and after they abandoned them in 2014 with the attack of ISIS mercenaries on the district.

The agreement, which came after Mustafa Al-Kazemi assumed the presidency of the Iraqi government, at a time when Iraq was suffering from various crises in Parliament, faced popular rejection and resentment by the Yazidi people in Şengal district, to this day, which considered the agreement a continuation of the massacres of August 3, 2014.

Recently, the Iraqi army began provocations in the Dokur compound on the 18th of last April, which reached the stage of the occupation attempt on the 2nd of May this year, but it failed like the previous one;  As a result of the resistance of the Şengal Resistance Units (YBŞ), after violent clashes that lasted for more than a day.

Regarding what the Şengal district is witnessing, the politician and member of the Yazidi House in the Jazira region, Ismail Dalaf, explained that the Şengal district has been subjected to numerous attacks in the recent period by the Al-Kazemi government in coordination with the Kurdistan Democratic Party (PDK), and said: “These attacks are a continuation of the  genocide that the Yezidis were subjected to in year 2014". 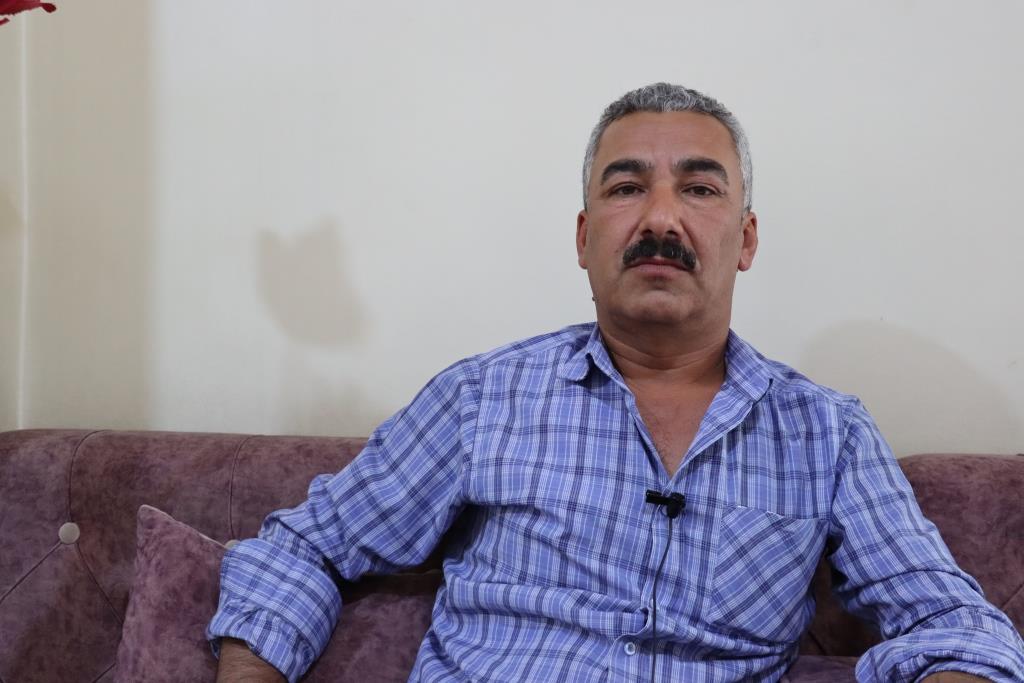 Dolf pointed out that "Şengal district is a disputed area by the governments of the Kurdistan region and Iraq, and led to it being a battlefield for the interests of multiple parties, which ended with the firmans that the Yezidis were subjected to," stressing that the Yezidis faced their fate alone.

He added, "The  Yazidi people were able to overcome all wars of extermination against them, by organizing themselves and forming their own self-management."

Dolf noted the attempts of the multiple parties that have interests in the Şengal district to return the district to its pre-2014, after the strategic, political and military importance it gained, following its liberation by the HPG and the People's and Women's Protection Units from ISIS mercenaries.

Dolf pointed to the change in the mentality of the  Yazidi people and their vision of the means of defending the district, saying: "After Ferman 2014, the  Yazidi people realized how to work and defend themselves, and how to develop the means of defense, after they depended on the Peshmerga forces that left them in the face of ISIS and failed them."

On August 3, 2014, the Şengal district was subjected to a brutal attack by ISIS mercenaries, after the KDP and Iraqi forces fled from it, where they committed massacres against the Yazidis, and the Yazidis considered it a new firman.

Dolf believes that the success of the Autonomous Administration's experience, whether in the district of Şengal or in north and east Syria, raises fears among the international capitalist powers, as it considers it an obstacle to them, as it will result in demands from their peoples to change their systems and follow the example of managing the peoples themselves, especially Turkey. 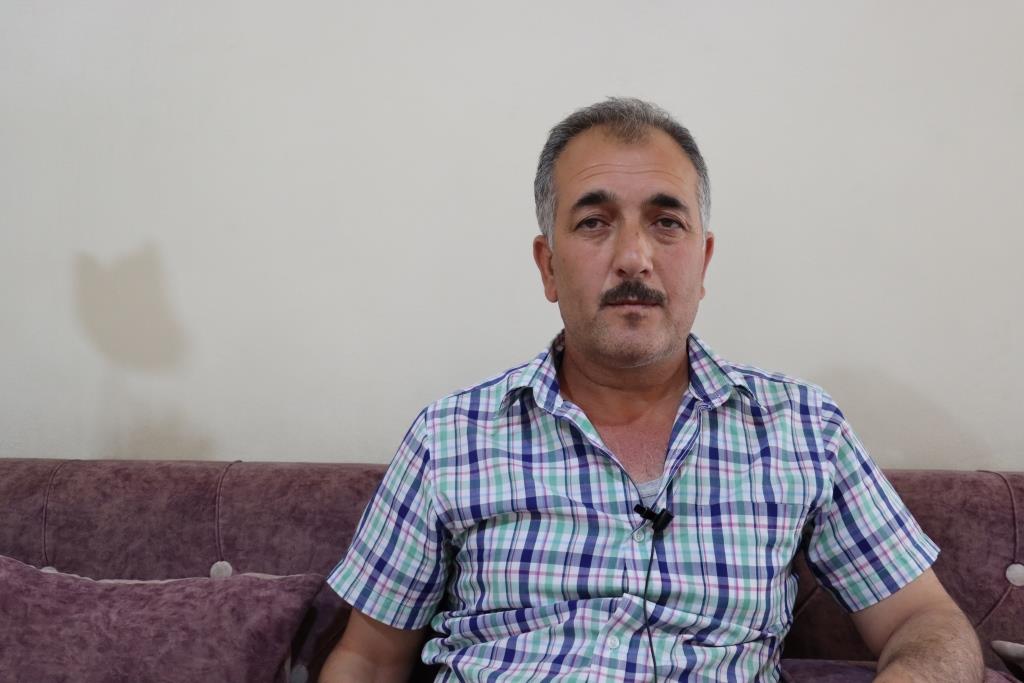 The politician and member of the Yazidi House, Ismail Dalaf, confirmed that the Yazidi people no longer trust any party, whether the government of Iraq or the government of  Başûr (Southern Kurdistan), and will not allow the two sides to return to the district and redeploy its forces there, and today depends on itself in defending it.

He believed that the attempts to occupy Şengal district and separate it from the geography of Kurdistan are being carried out by a Turkish-Iraqi scheme with the participation of the Kurdistan Democratic Party;  Because the district in Kurdistan is distinguished by its strategic location, which is the heart of Kurdistan from a military point of view, he said: "Therefore, everyone is trying to control it to separate it from Rojava, Başûr and Bakur."

He pointed out that what the Şengal district is being subjected to coincides with the attacks of the legitimate defense areas by the Turkish occupation state, noting, "Turkey is trying to divert attention from the defeat it suffered at the hands of the HPG in the areas of  Midya, which created the crisis in Şengal."

Şengal was subjected to attacks and provocations by the Iraqi army on the 18th of April, one day after the attacks on the legitimate defense areas by the Turkish occupation army.

While the Yazidi citizen Mahmoud Dalaf believes that the importance of Şengal lies in the fact that it constitutes the roots of the Kurdish people, and its elimination by anti-Kurdish countries means the elimination of all Kurds, especially by the countries that occupied Kurdistan.

He pointed out that the attacks that Şengal witnessed came with the encouragement of the Turkish occupation and the governments of Iraq and Başûr (southern Kurdistan), with the aim of breaking the will of the its people, and said: "The people reaction was counterproductive by establishing an autonomous administration."

He added, "The attacks that Şengal is witnessing take place with a Turkish and Iraqi plot and with the support of the Kurdistan Democratic Party, and it is clear through the implementation of ground strikes by the Iraqi army, and air strikes by the Turkish occupation state that targets national figures Mam Zaki and Zardasht, the extent of the conspiracy being hatched against Şengal."

Mahmoud agreed with Ismail that the attacks on Şengal district aimed to exterminate the Kurds and separate them from the rest of Kurdistan, and that the government of Başûr (Southern Kurdistan) was supposed to support the Şengal administration to develop itself, instead of providing support to the Al-Kazemi governments and the Turkish occupation state.

The citizen Mahmoud called on the its people to support the Şengal resistance units, provide them with material and moral support, and develop the Autonomous Administration in line with the requirements of the stage.