A special source in Shara district of occupied Afrin confirmed to our agency, that the minor (Malik Nabi Khalil Juma'a 16 years old) returned to her home several days ago, and stressed that when some pictures were circulated in the central prison, "the former Asayish Center" in Afrin on the 23rd of May last year, she was at that time among those women, but after they were released from prison, one of the "Al-Nukhba" mercenaries kidnapped her this time. 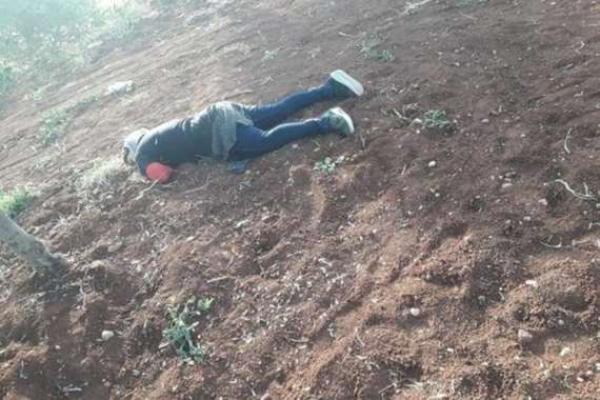 It is reported that the news of the killing of Malak went viral 15 days after she was kidnapped by the mercenaries of the so-called "Jayish Al-Nukhba", where the body of a girl who looked like her was found dead with three shots and a mutilated face between the land between the village of Qastal Jindo and the city of Azaz. It  was said then Malak while her relatives were unable to identify the body because of the deformity in the facial features.

After she returned to her family a few days ago, she revealed to her family that she had been kidnapped by a mercenary affiliated with the mercenaries of the Turkish occupation army in Shera district, taking her to Idlib Governorate where he enslaved her in a similar way to that of the ISIS.

The source indicated that the mercenary, who comes from the Syrian city of Idlib, was previously married twice. Under his wives pressure, he left the girl and handed her over to the "Al-Nukhba" mercenaries in the village of Maidanki in the Shara district of Afrin, so that the mercenaries released her after her health and psychological condition deteriorated.