Al-Raqqa, Syria, is one of the most prominent cities in northern Syria, which contained monuments that represented the civilizations and cultures that the Euphrates Valley had embraced during the previous centuries.

The museum of the Syrian city of Raqqa, located in an old building built in the Ottoman period in the year 1861 AD, and used as a house for the Saraya during the period of the French occupation, and turned into a museum on October 24, 1981.

The Archaeological Museum of Raqqa is located in the center of the city in a square that bore its name. The museum was built from roasted bricks in the form of two floors. Each floor contained a number of halls and warehouses for the preservation and display of archaeological pieces and documents. 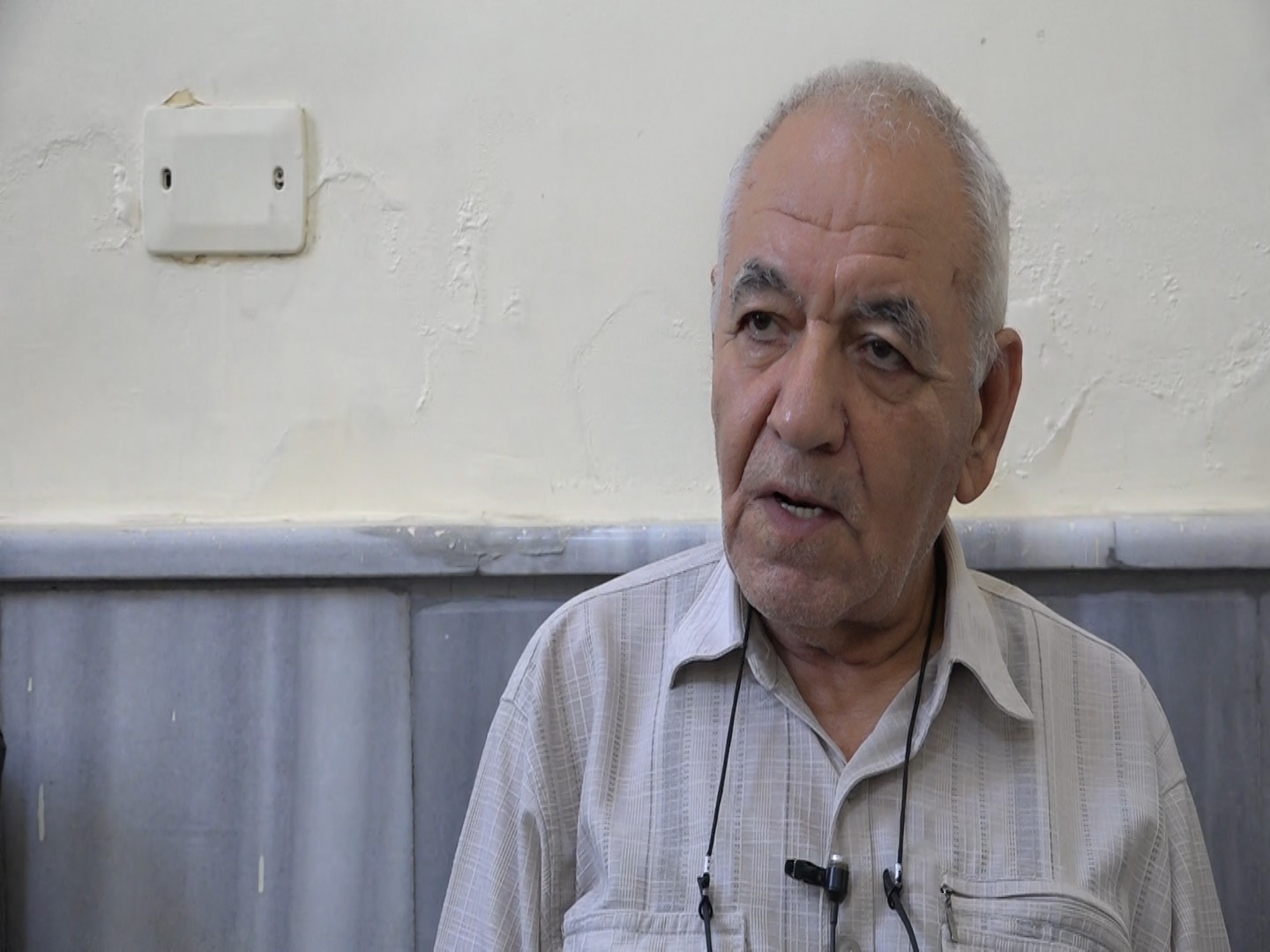 The first floor was devoted to displaying archaeological discoveries dating back to the pre-Christian eras, starting from the sixth and fifth millennium BC, passing through the relics of the third and second millennium, reaching finds and paintings dating back to the Hellenistic, Roman and Byzantine eras, while the upper floor was dedicated to the antiquities of the Islamic eras.

The number of artifacts collected reached 8,900, such as cuneiform figures, clay, stone and metal statues, whether human or animal, in addition to coins, pottery, ceramics, frescoes, mosaic panels, cylinder seals, and others.

The Raqqa Museum and years of vandalism and looting

After the fall of Raqqa in the hands of the armed factions in March 2013, the museum was one of the most prominent cultural landmarks that the looters' eyes turned towards, due to the financial value somewhat of those finds and the artifacts that it contained. Its antiquities were looted, except for the murals and mosaic panels hung on the walls of the museum, in addition to a number of missiles that fell during the hostilities in the city.

For a number of years, the museum remained an exhibition of vandalism and representation in the explicit targeting of this legacy, which was a cause of pride for the people of Raqqa and a kiss for tourists and visitors, until the battle to liberate the city at the hands of the Syrian Democratic Forces.

The museum has recovered and restored the historical identity

After the liberation of the city, the manifestations of civilization returned again, through the establishment of a number of institutions that attempted to collect, build and restore the city's monuments, as the Culture and Antiquities Committee of the Raqqa Civil Council worked to restore the museum and restore its historical identity, through stages that began with the lifting of the rubble and later the restoration of doors, windows, walls, and iron fence surrounding a garden attached to the museum.

The archeologist, Muhammad Ezzo, spoke about what the museum went through and said: “Raqqa was severely destroyed during the liberation period, and it caused the destruction of archaeological monuments, including the Archaeological Museum of Raqqa, which suffered its share of destruction, and after that the Culture Committee of the Raqqa Civil Council decided to restore the museum and has paid great attention to it. "

Muhammad Ezzo wonders what the future of the museum will be after completing its restoration, indicating that there are no artifacts to display in the museum, as there are about one thousand artifacts, but they are destroyed and need workshops specialized in antiquities and museums to restore and restore them again.

Muhammad Ezzo, called on the concerned authorities to support and pay more attention to the archaeological monuments, because the city of Raqqa has a historical civilization in the popular memory of Raqqa people and its visitors who have seen new discoveries that indicate the past of this city and those who lived in.