In the past few days, al-Shahba has witnessed heavy rainfall, which has increased the suffering of Afrin residents in al-Shahba. As a result of heavy rain, parts of a house in the district of al-Shahba, which is inhabited by a family from Afrin, fell.

The family of Kamal Ahmed and his brother Ali Ahmed are now living in the house. The family is now removing the stones on the road and rebuilding the house.

Where most of the houses in al- Shahba is worn out as a result of the battles witnessed by the canton during the Syrian crisis, during the liberation of the canton from mercenaries such as Jabhat al-Nusara and IS. It is home to hundreds of Afrin families who have been forcibly displaced from their homes as a result of attacks by the Turkish occupation army against Afrin and its worst crimes against the people, including murder, kidnapping, rape and looting. 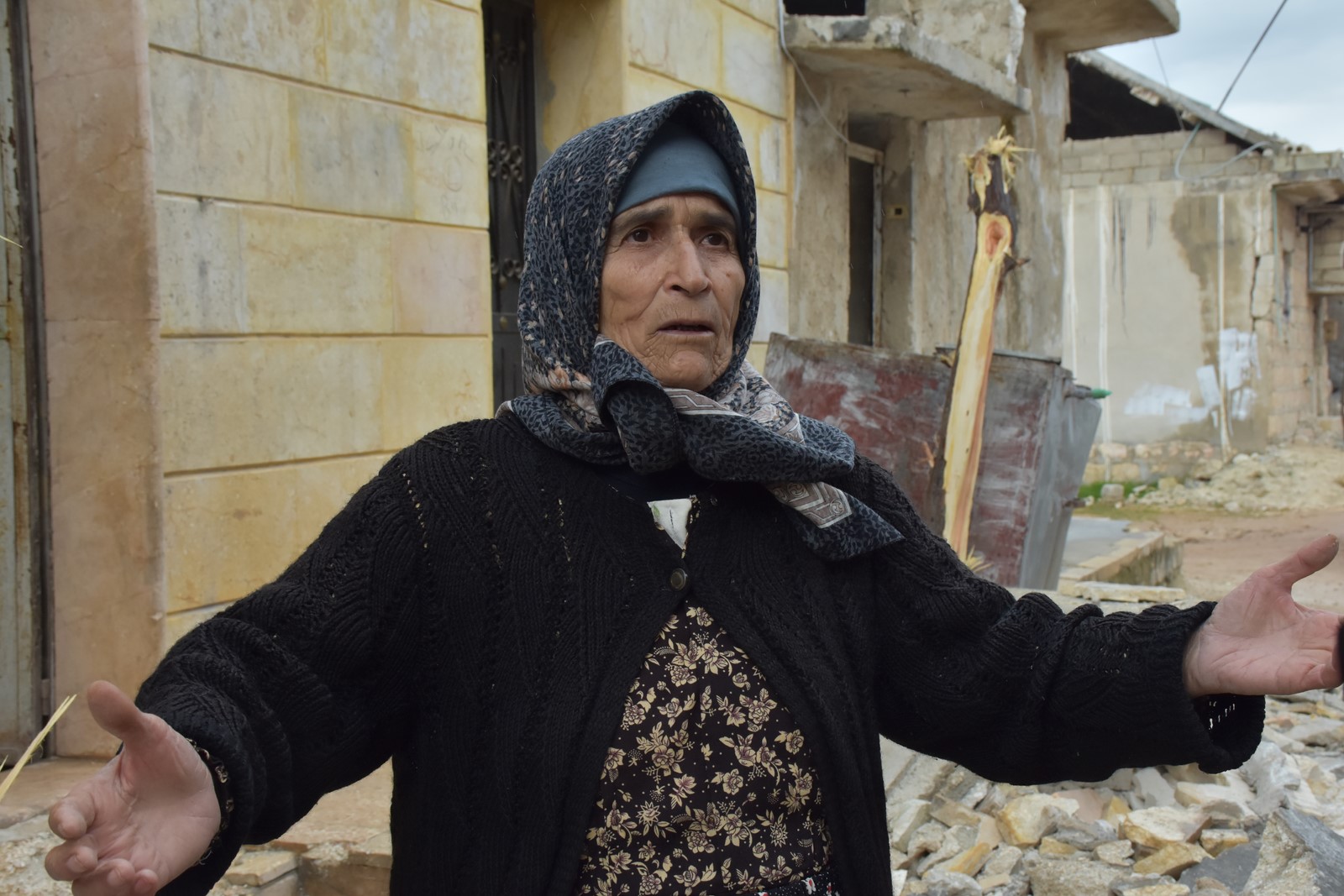 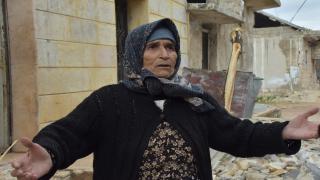 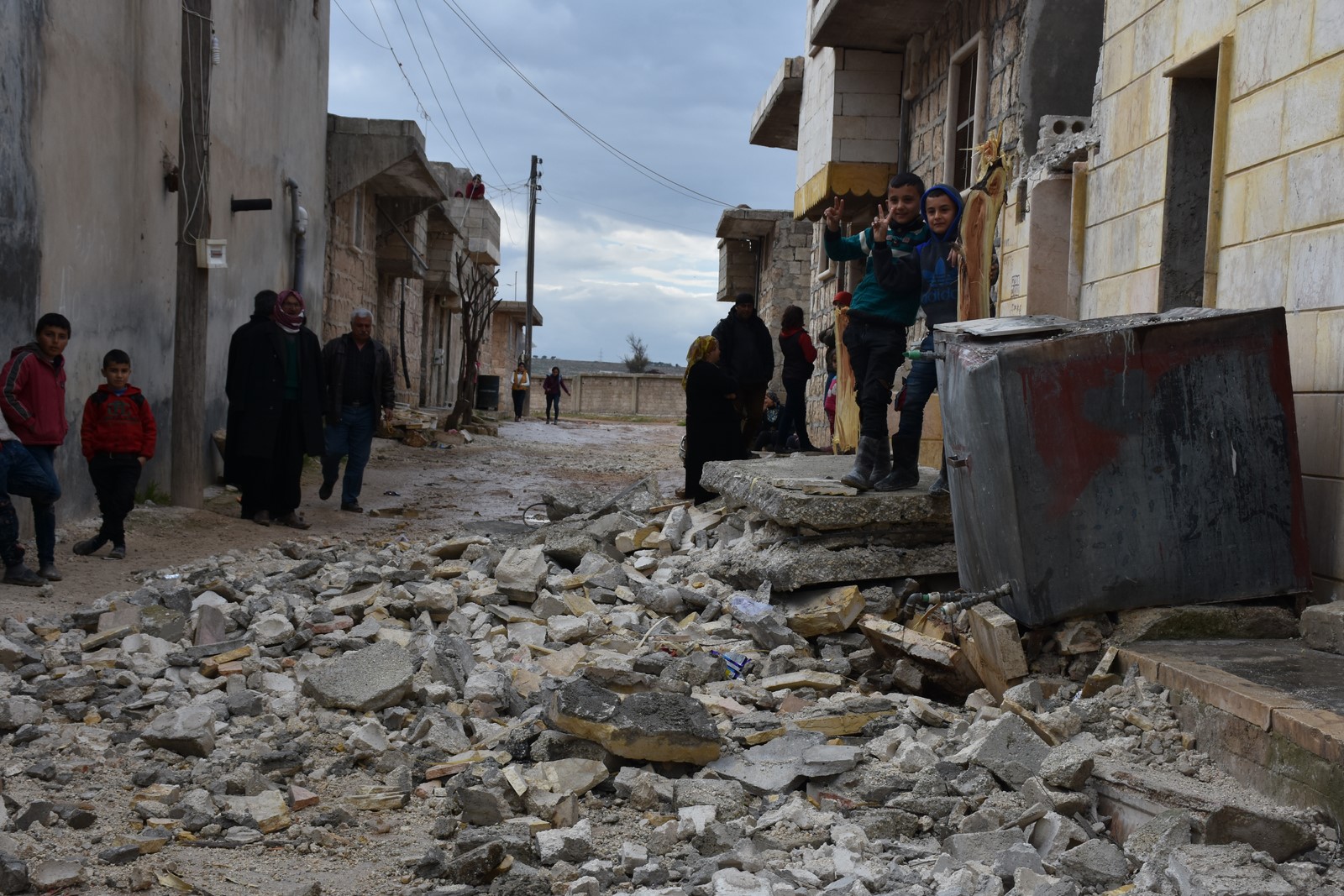 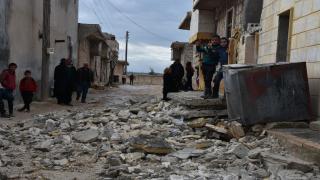 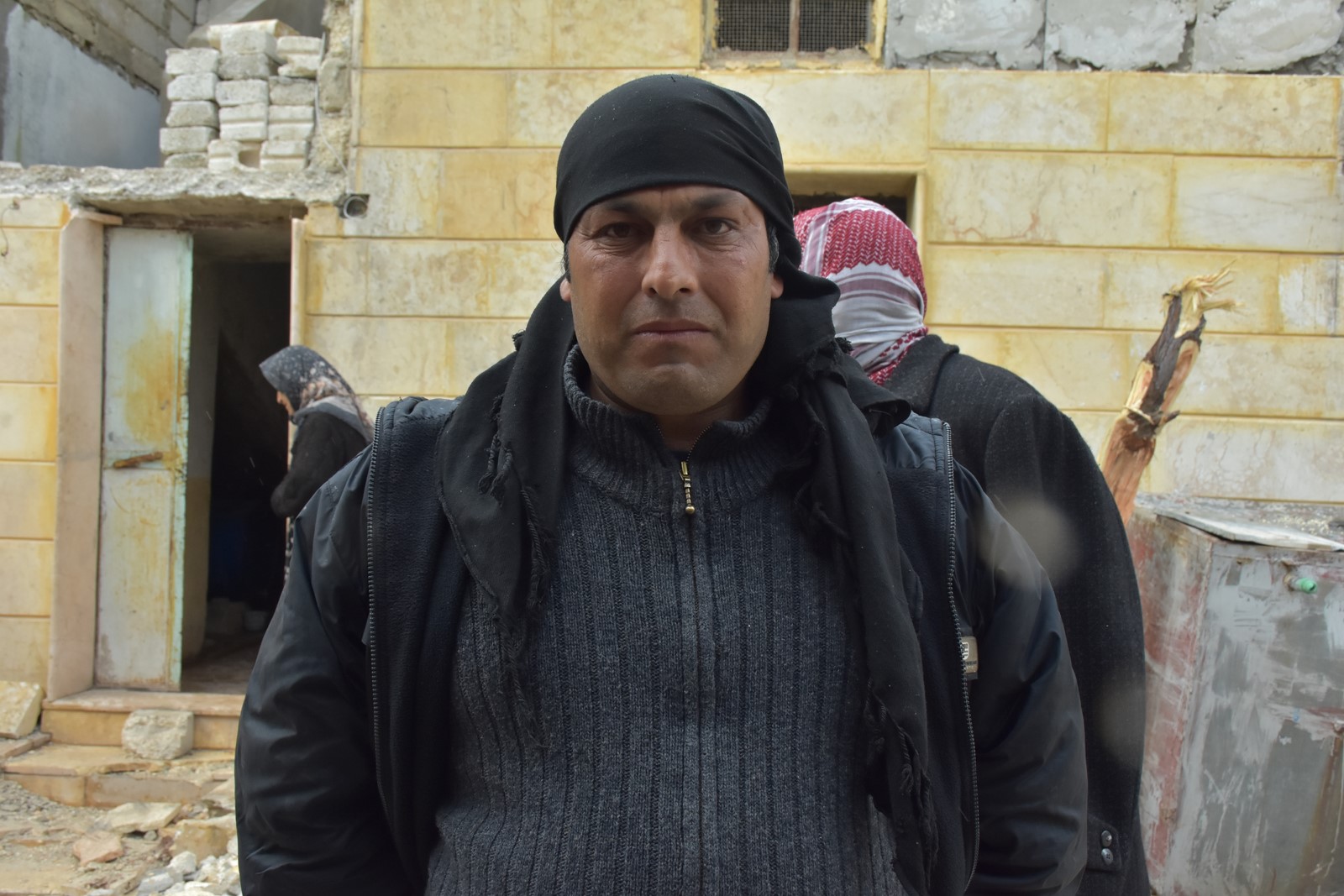 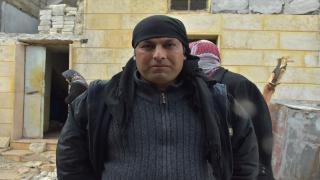