Dozens of members of the Movement and the Women Union gathered at the Martyrs' Roundabout in Derik to protest plots against Şengal.

The demonstrators chanted slogans saluting the Şengal resistance, and raised their flags, then went to the Martyr Bawer Center for Youth.

After a minute of silence, member of Union, Suzdar Issa, said: “We denounce the plots against Şengal and their administration by the Kurdistan Democratic Party and the central Iraqi government.”

Iss added, "it is evidence of a new conspiracy especially after announcing their self-administration, which the Kurdistan Democratic Party and the Turkish occupation do not approve."

At the end of her speech, Suzdar Issa said: “Sengal people organized themselves and formed Şengal Resistance Units and Asayîş forces to protect it especially after it was subjected to attacks from ISIS and the flight of the forces that were supposed to protect it.” 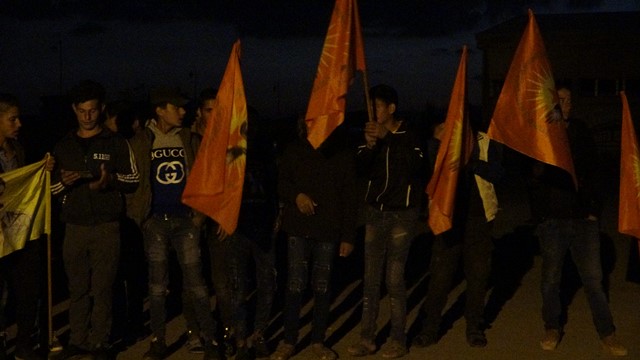 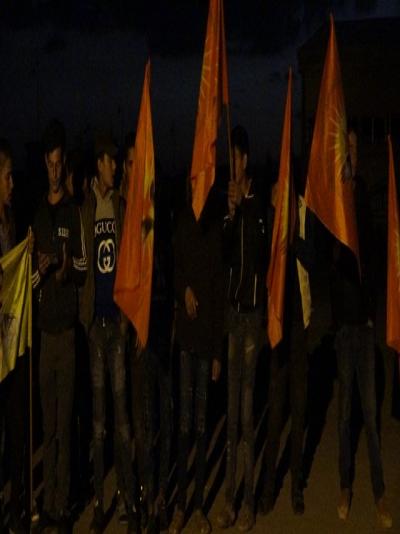 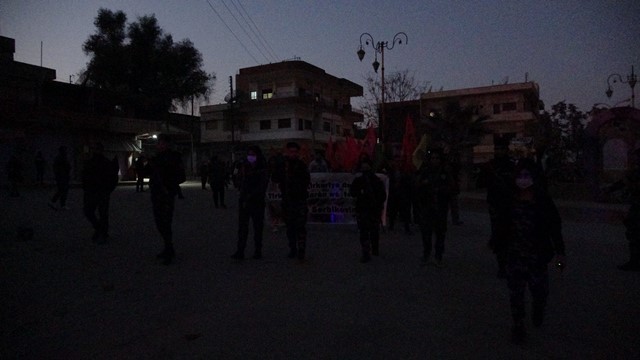 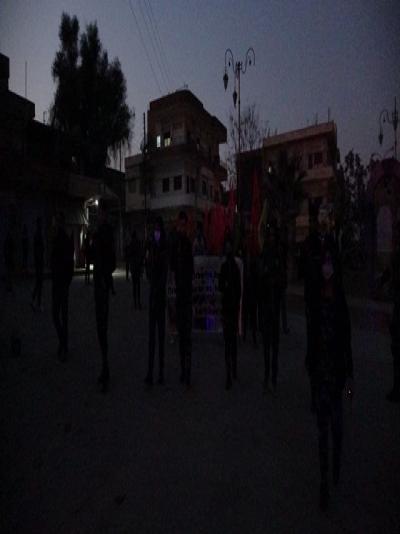 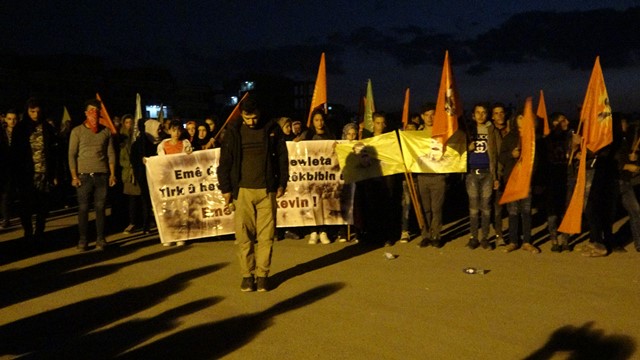 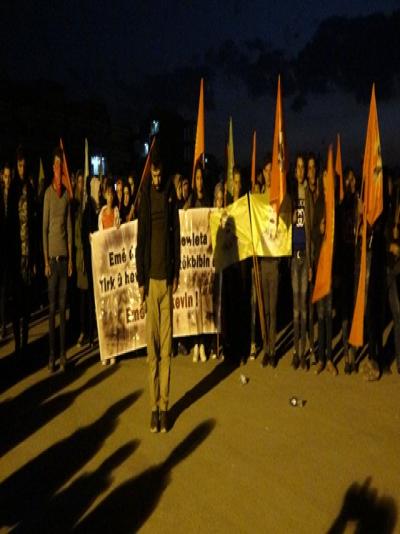 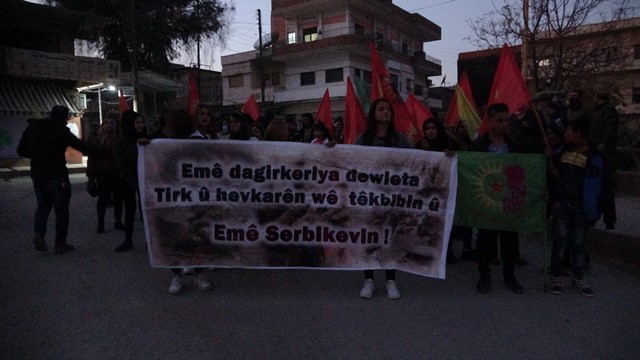 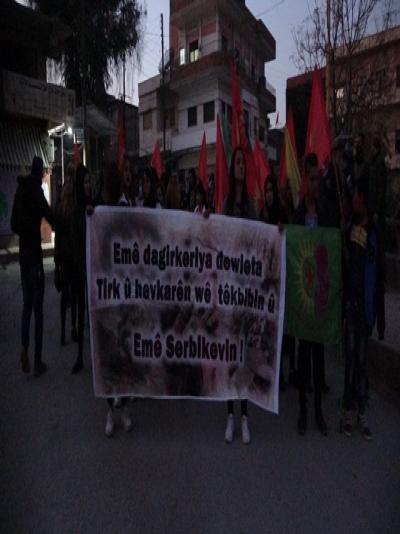 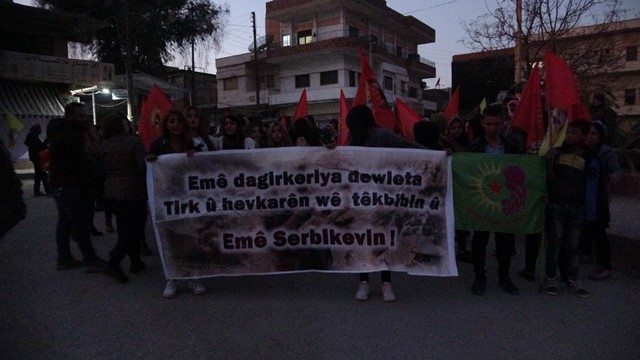 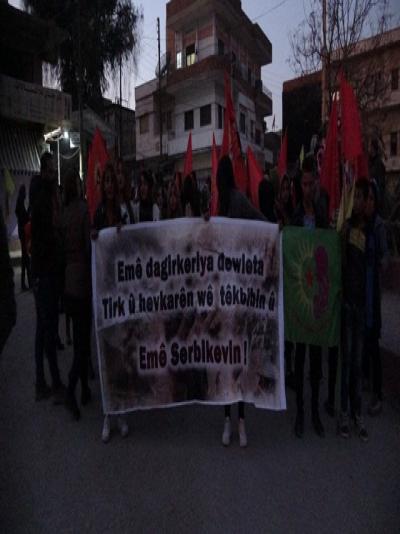