Hundreds of Gire Spi youths and members of the Syrian Revolutionary Youth Movement have arrived in the border town of Gire Spi with Turkey, expressing their firm rejection of the Turkish occupation.

This comes amid threats by Turkish President Recep Tayyip Erdogan and Turkish officials to occupy northern and eastern Syria, and to impose occupation scenarios such as the safe area.

The youths started their demonstration at the Ein Arous junction in the town of Gire Spi, heading towards the human shields tent where hundreds of people stand as human shields in front of the Turkish occupation on the border.

The youth will participate in standing as human shields in front of an occupation with the people in the tent of human shields. 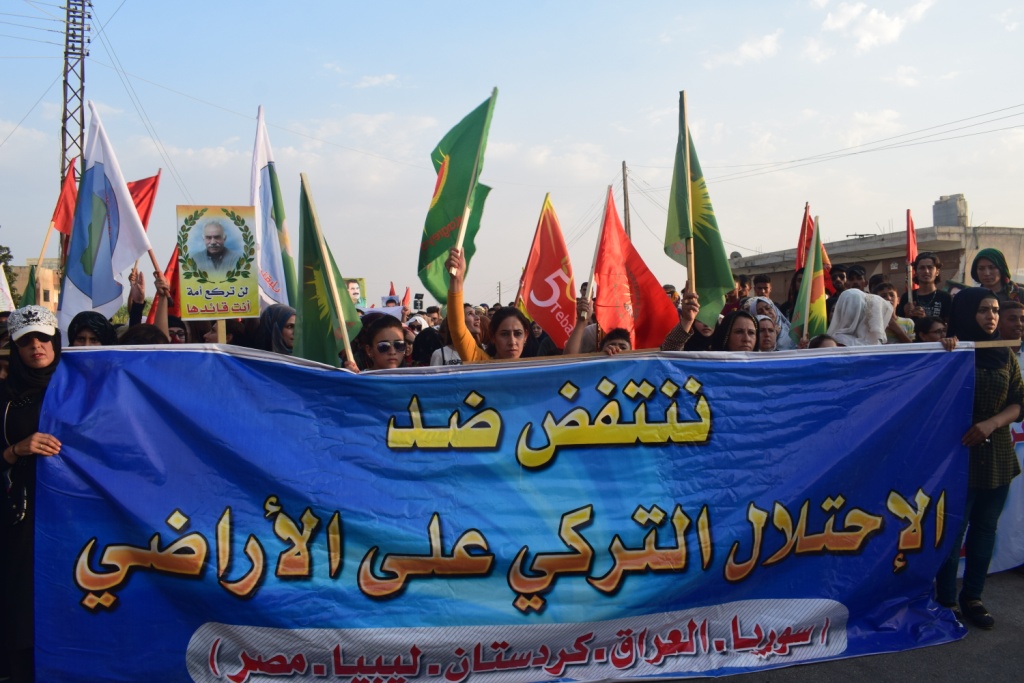 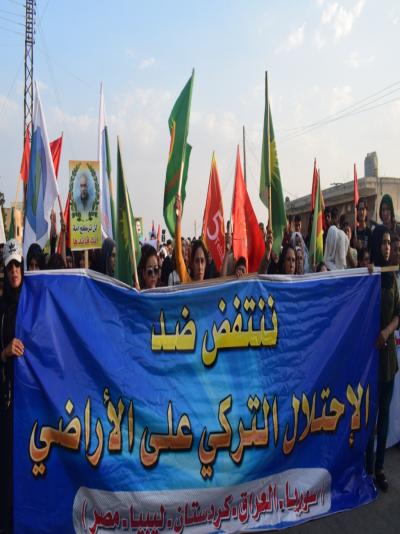 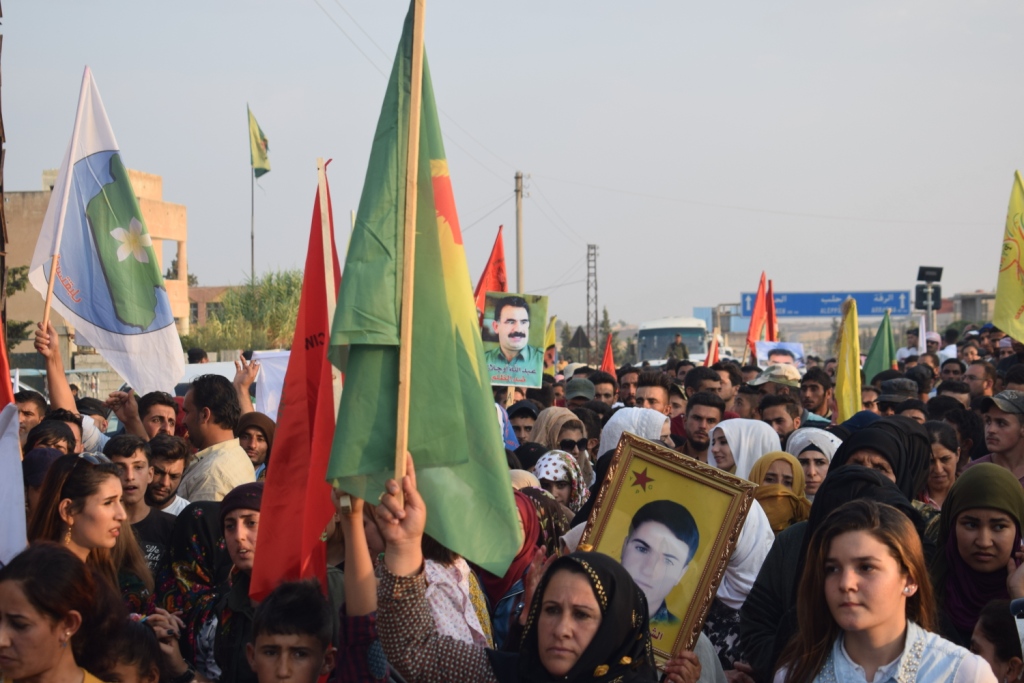 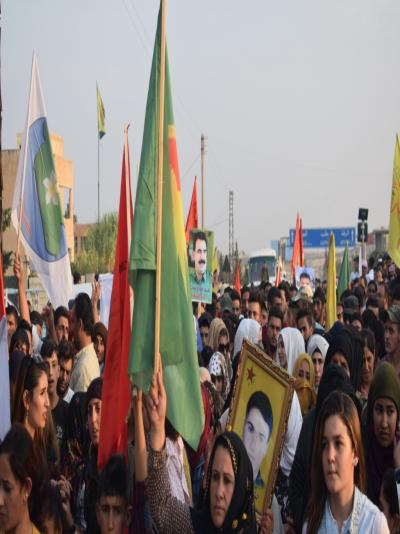 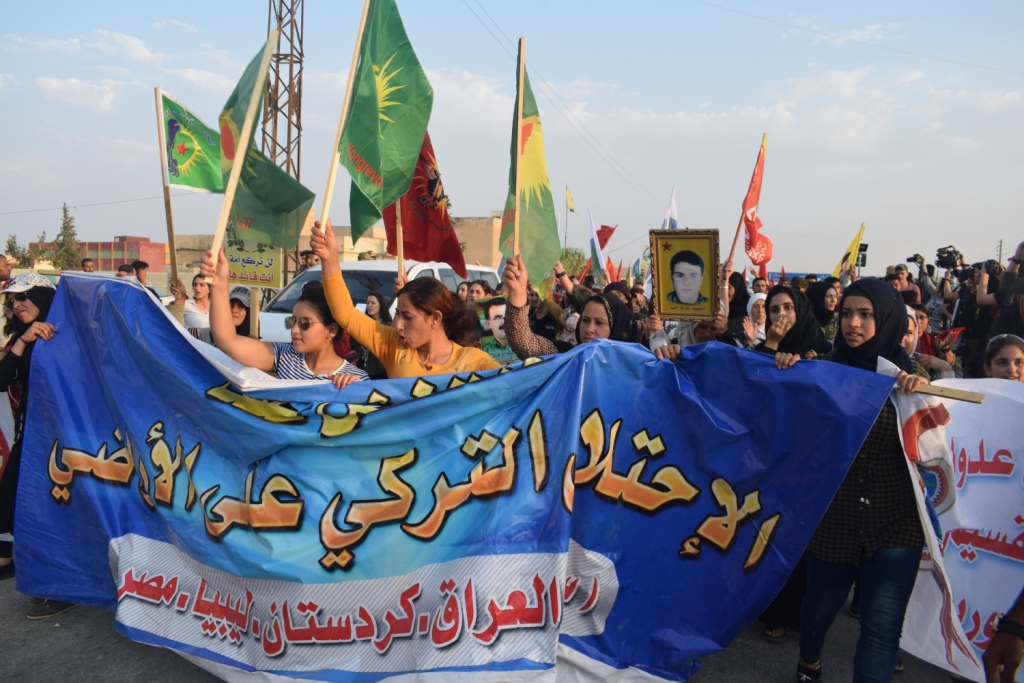 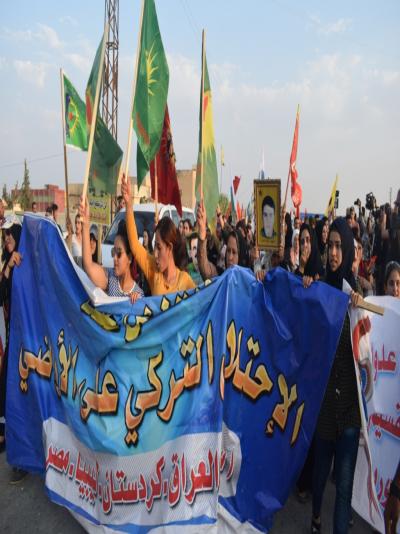 This evening hundreds of youths in Kobane, Direk and Tibespia went out in night demonstratio...

Hundreds of the Movement of the Syrian Revolutionary Youth  protested against the fire that...

The Movement of the  Syrian Revolutionary Youth in Manbij has demanded revealing the health...
Old Website

Emergency meeting of the Security Council today on Syria