Under the slogan “With the unity of the youth, we will surely triumph over the betrayal of Şengal.” to salute the resistance of the hunger strikers' campaign, the Revolutionary Youth Movement and the Young Women’s Union organized a torchlight procession in Qamishlo.

The participants raised pictures of the leader Abdullah Ocalan and the torches. They chanted the slogans "Treachery will die", "Long live the Şengal resistance" and "Long live the hunger strikers' resistance".

Member of the Union, Siran Seno, explained in a statement that Rojava youth salute the resistance of the fighters in the prisons.

Seno indicated that the KDP and the Iraqi government signed an agreement on Şengal, but the people know very well that in 2014 the KDP forces abandoned it for ISIS.

Seno indicated that they, as the youth take the will of the Yazidi community as their basis and never accept the presence of the traitors in Şengal. " 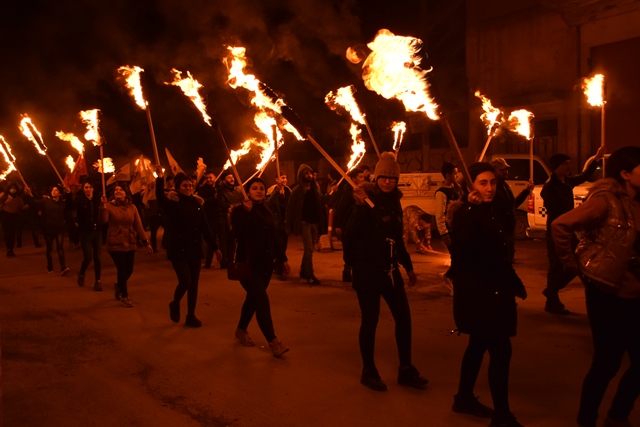 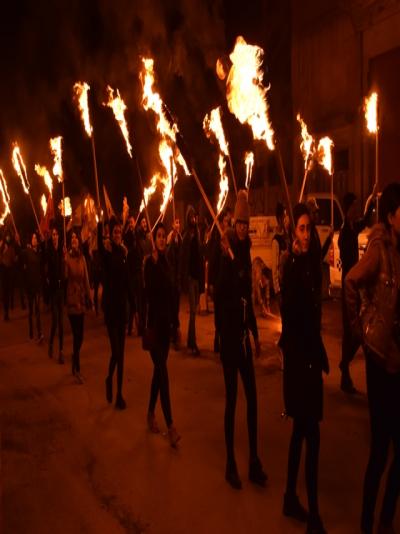 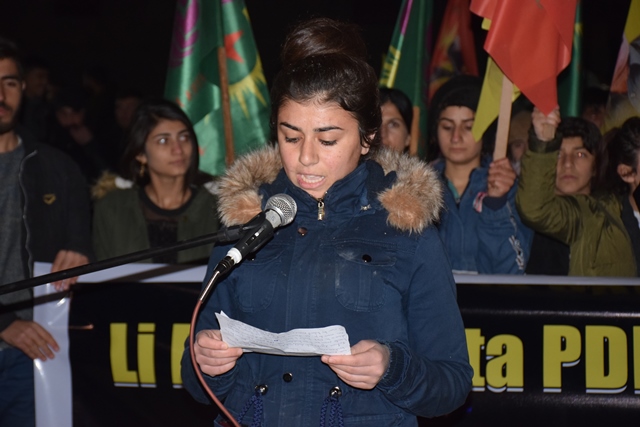 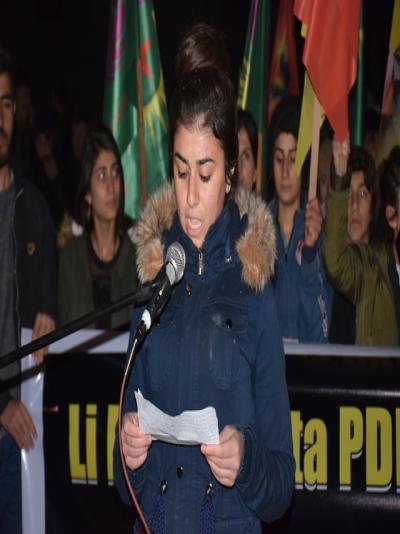 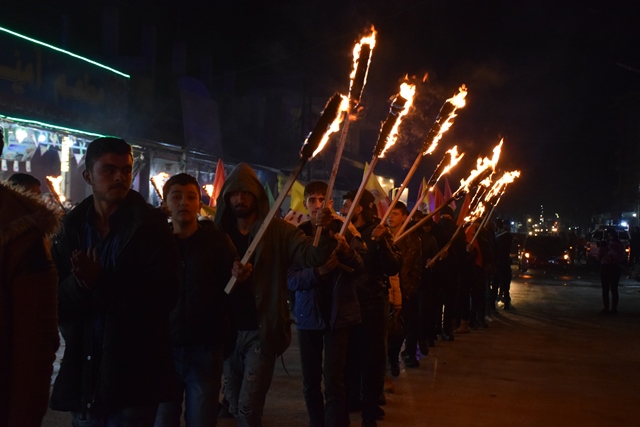 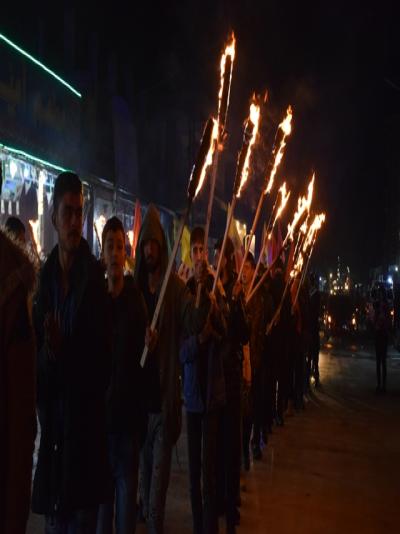 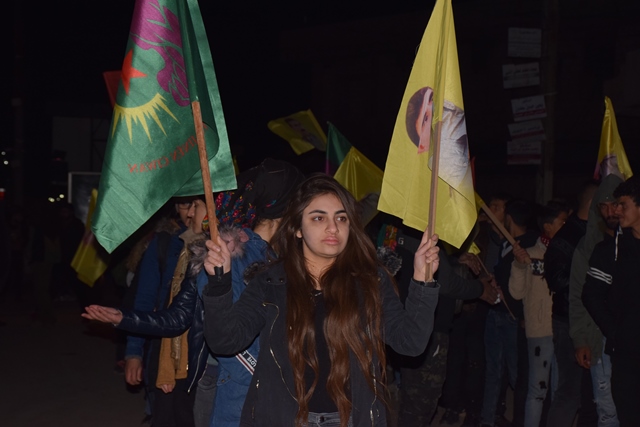 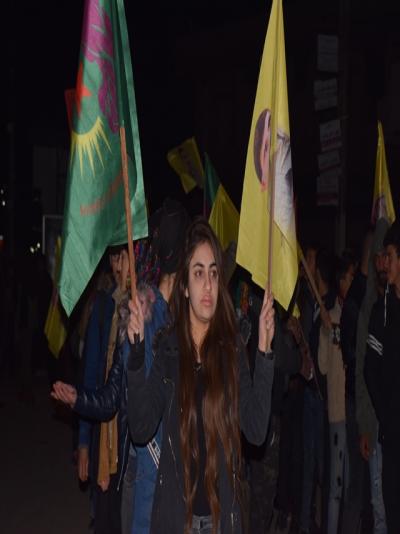 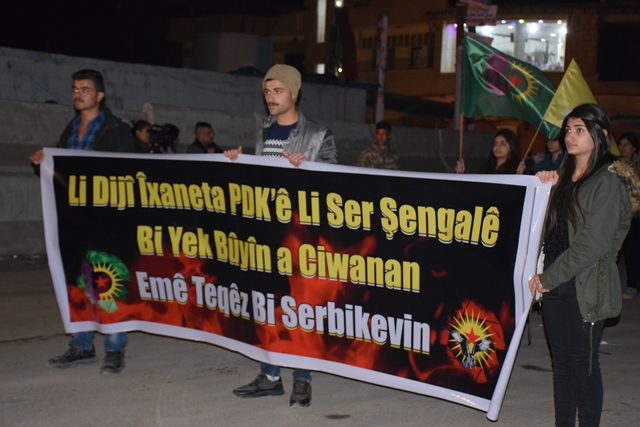 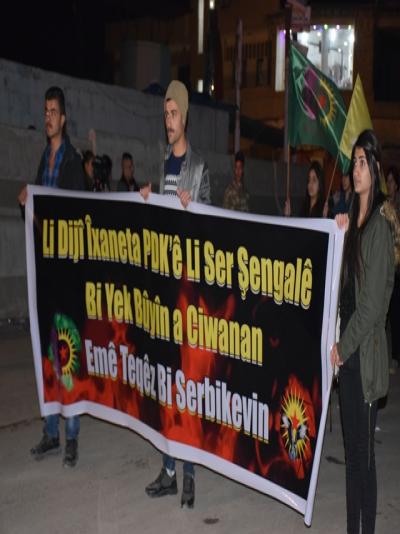