Zarkan area  belongs to Seri Kania city. It became the target of the Turkish occupation army and its mercenaries for its occupation. It is 1 km away. Despite the constant attacks, the residents of the area chose the approach of resistance, and stuck to their land and homes and refused to leave their city.

Zarkan district residents  spoke to our agency about the ongoing attacks by the Turkish army and its mercenaries on civilian residents.

Wajdi Dahham stated that the Turkish occupation army and its mercenaries are bombing the area indiscriminately and continuously "We are in great danger, my family and I have not been out of the city. we will fight and resist to the end, in order to counter the dirty attacks targeting our blessed land,"   he said.

'The world should see these attacks', Abdul Karim Ali, Dada Abadan village resident in Zarkan district, who was forced to move from his village to the center of the district as a result of the attacks: 'The  Turkish state and its mercenaries deliberately target civilians, they do not want us to live in security and stability. We don't want to be displaced again, and get out of Zarkan; our people are being forcibly displaced in front of the world, they are being killed and targeted , why don't you hear our cry? "We don't want our children to be killed or injured and our areas to be occupied. We want to go back to the security and stability we were living in."

'Here we were born, here we will die'

Kamran Mohammed, who is a resident in Zarkan district, opens his shop from 7:00 a.m. to 19:00. He says that the shells have hit the area several times, and adds: "When the area is targeted by missiles the neighbors gather in one house, they stay alert until the morning hours. We confirm that this is our land, not the land of mercenaries and the Turkish state, we were born here, and we will die here, we are the sons of this region of Kurd, Arabs and Assyrian. We will not accept the occupation, we, along with our forces, want to return Rojava as before, and expel mercenaries from the region." 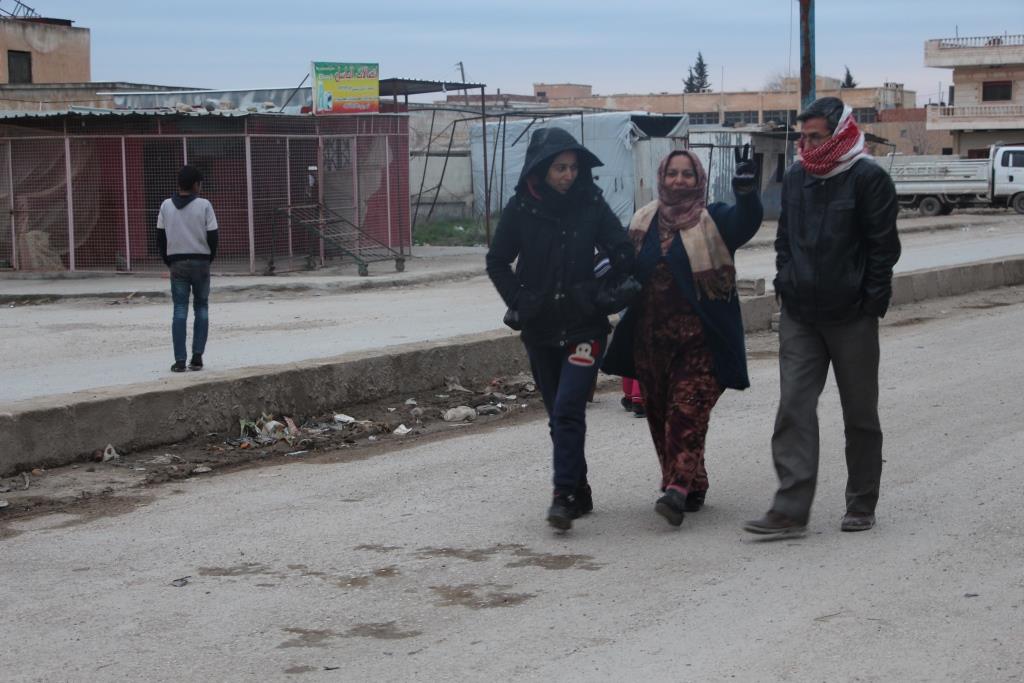 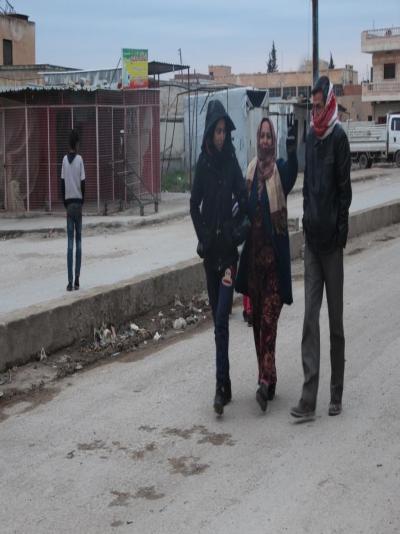 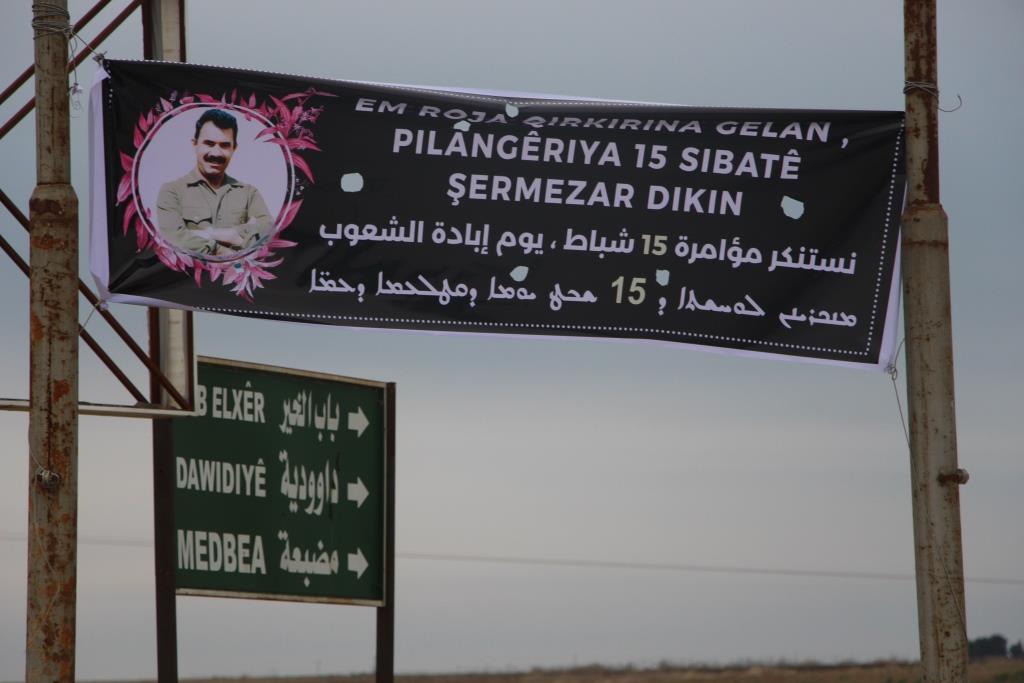 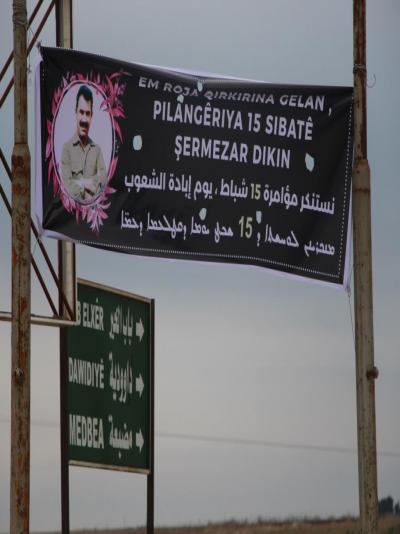 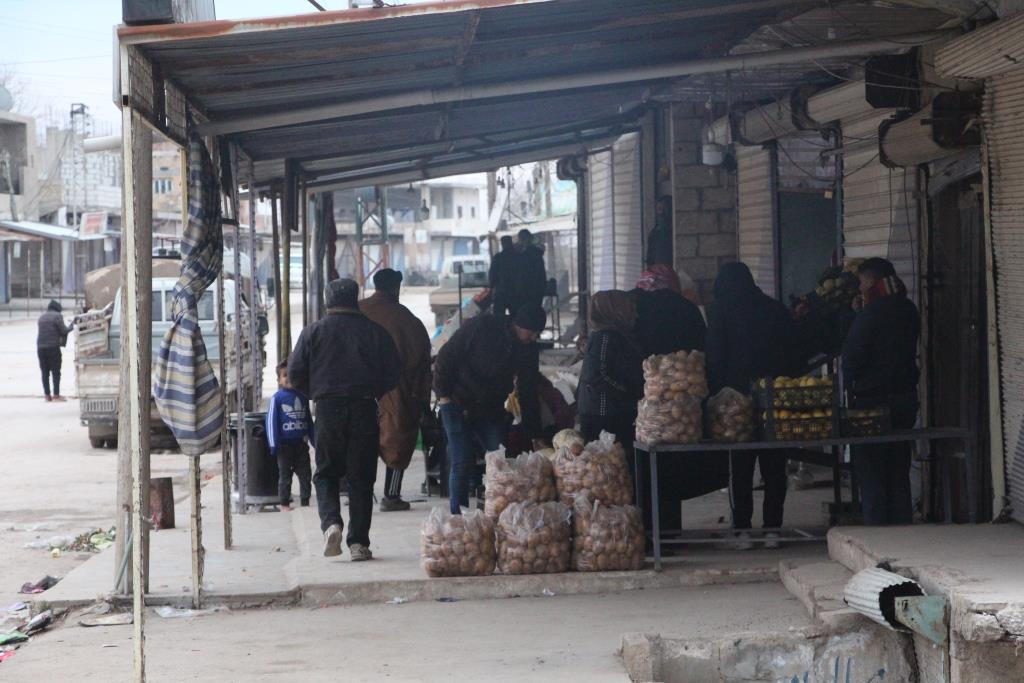 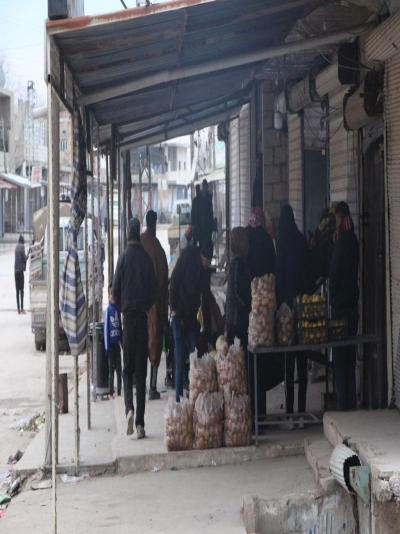 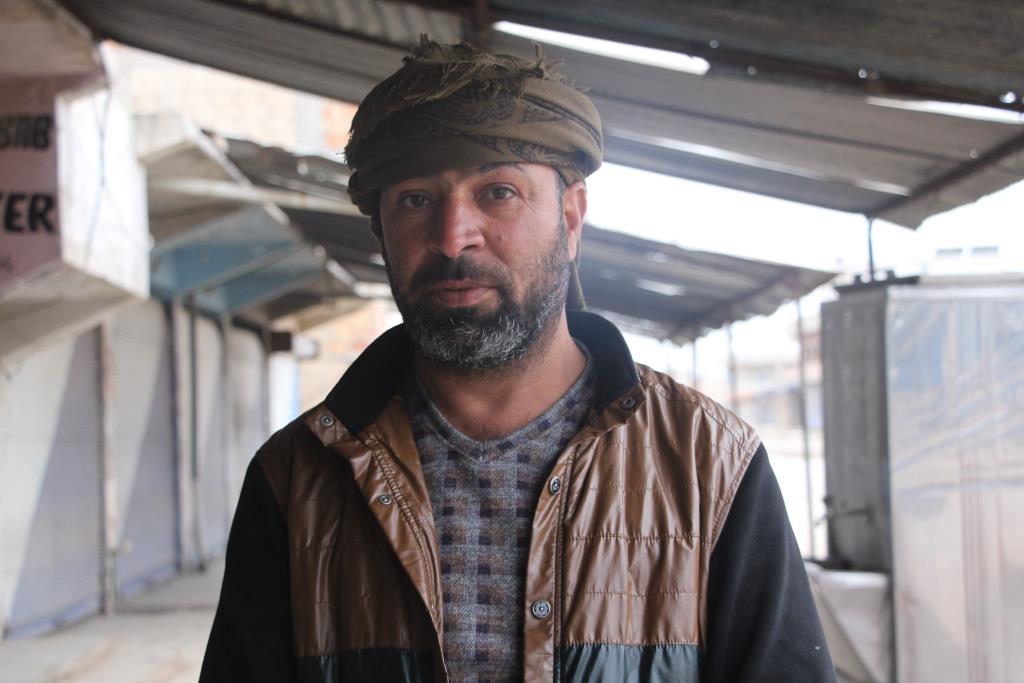 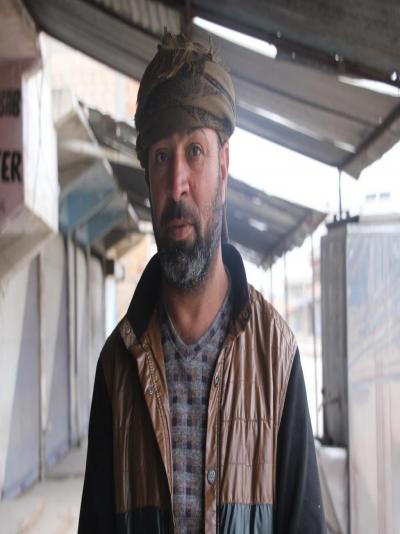 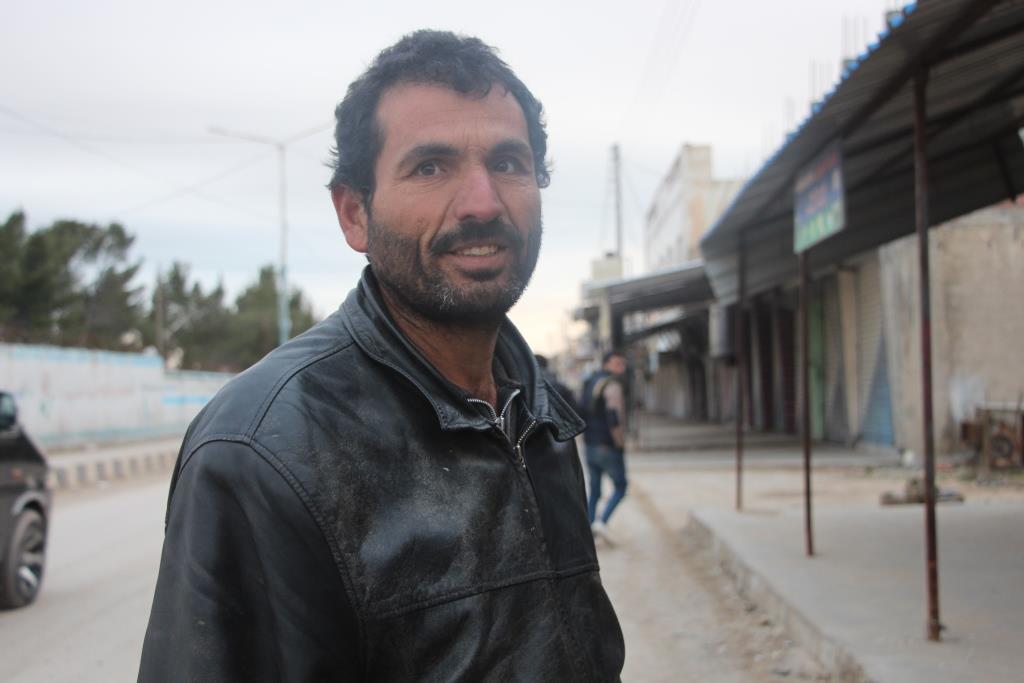 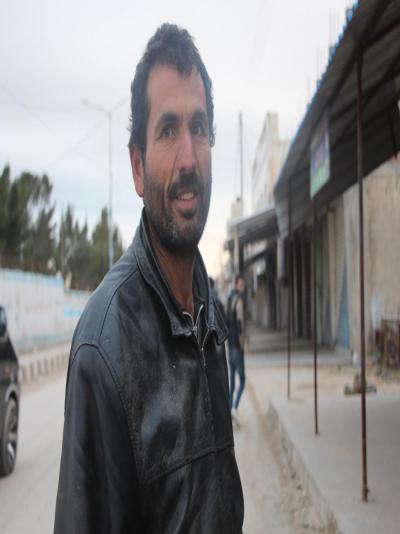 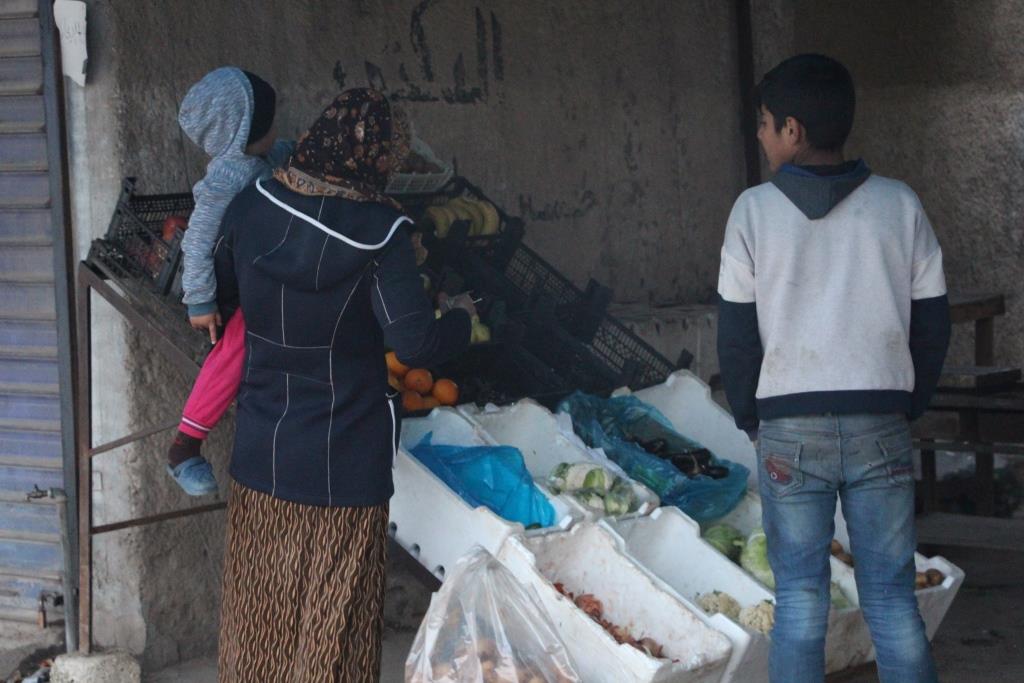 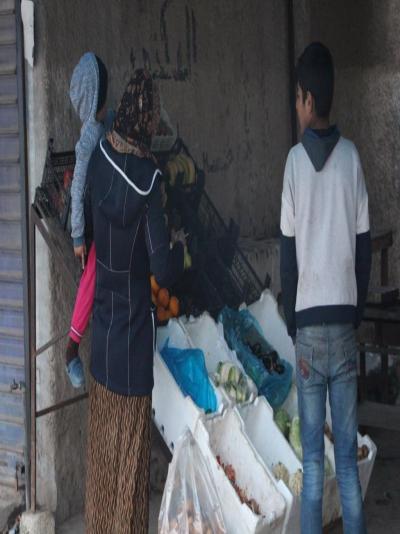 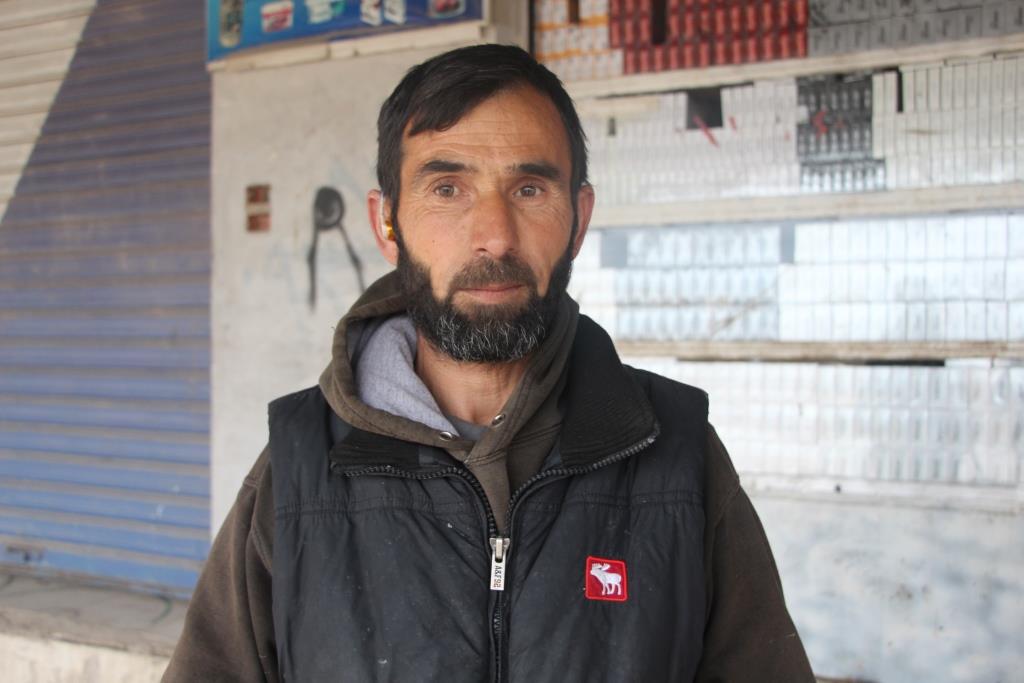 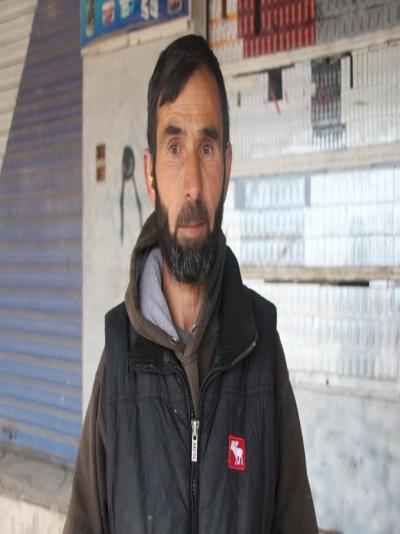 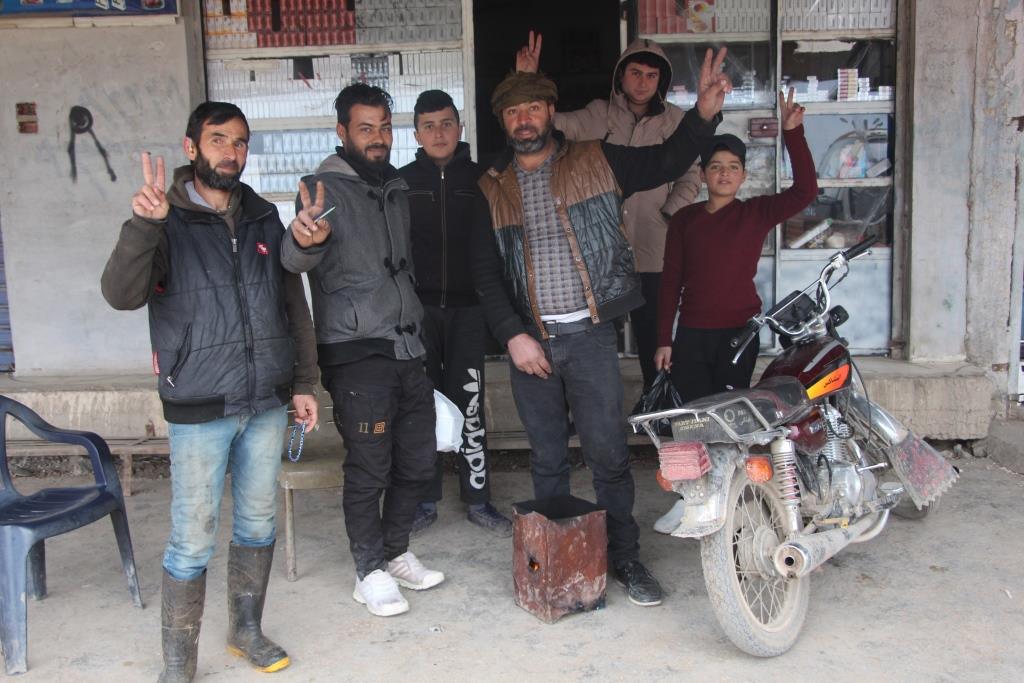 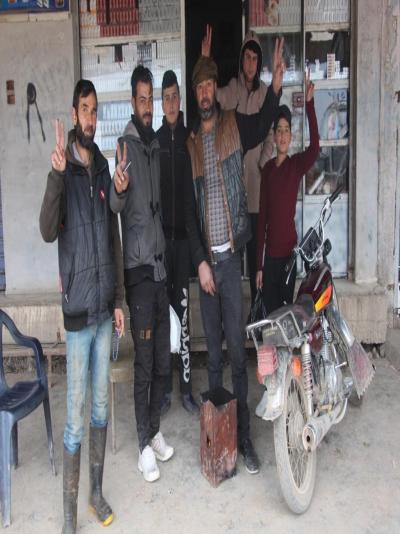 “Curfew violators must be held accountable, underestimate not Corona pandemic”

- “Curfew violators must be held accountable, underestimate not Corona pandemic”