After three years of Afrin occupation, the Turkish authorities are trying to show the world their "achievements" and how they persuaded some international newspapers to enter the region with their soldiers and narrate their version of the events.

The ongoing moves of the Turkish state in Syria, Iraq and the region in general are pushing to make sure that this state and its leaders are serious about returning the region to the Ottoman era by implementing the so-called Millî Pact through the "new Ottomans". What is this pact, and how did the Justice and Development Party "exploit" the conditions of the region to begin implementing it?

The Syrian government forces used the so-called "National Defense Militia" as a front to cover up the crimes they committed against the Syrian people. The name of this militia was associated with massacres and looting operations. What is it, how was it formed, and how does the Damascus government use it?

Some regional and international powers targets security and stability in Deir Ezzor regions; they use ISIS cells as a cover for their attacks on tribal elders and sheikhs, while the concerned authorities seek to limit the activities of these cells.

Deir Ezzor suffered from a black era after ISIS took control of it and committed massacres against its people, especially from al-Shaitat clan, but the sun of freedom shone in the sky of its eastern and western countryside after the Syrian Democratic Forces liberated it from ISIS.

The Damascus government has followed systematic policies against the people of Deir ez-Zor since the rise of the Baath Party to power in 1963, and it played heavily on the tribal chord, and pushed its people to go to Iraq after the US invasion, and later used them to attack the Kurds in 2004, and with the beginning of the revolution created the ground for the spread of terrorist organizations in Syria.

Deir Ezzor was marginalized by the Ba'ath government, and as soon as people moved for freedom, Jabhat al-Nusra and ISIS imposed a black era that lasted 4 years, but the sun of freedom shone in Deir Ezzor after it was liberated by the Syrian Democratic Forces. Now, its Council in cooperation with its clans do their best for building it.

The clans' dignitaries of Deir Ezzor affirmed that the duty of self-defense is a right for everyone, as it is a necessity to defend the region in light of all the attempts to target security and stability they witness, welcoming the decision of the Defense Office on the assignment of Deir Ezzor people of the Self-Defense Duty.

The resistance of Kobane continues ... the local and international media headlined, and caught the world's attention to it, and was the first of its kind for Kurdish city against ISIS mercenaries. This file summarizes the factors behind the victory by witnesses who remained in the city.

The resistance details were made history in the alleys and streets of the city of Kobane and proved that the world can come together to defend humanity, that the Kurds can unite in the service of their cause, and that the solid will and the deep-rooted culture makes victory 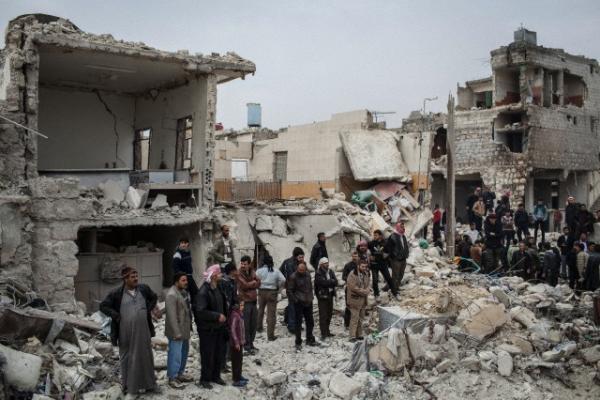 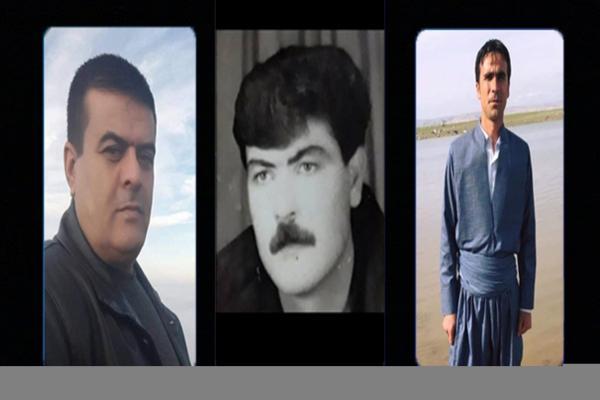 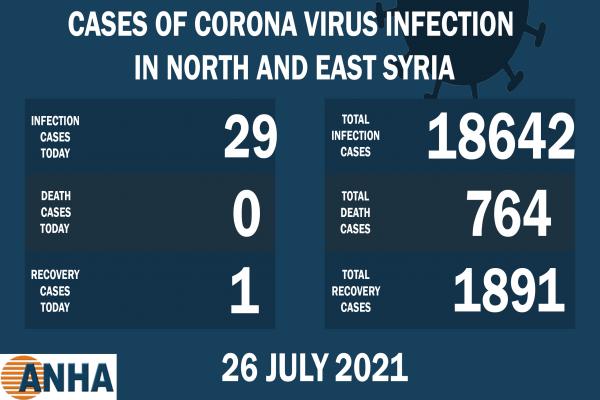