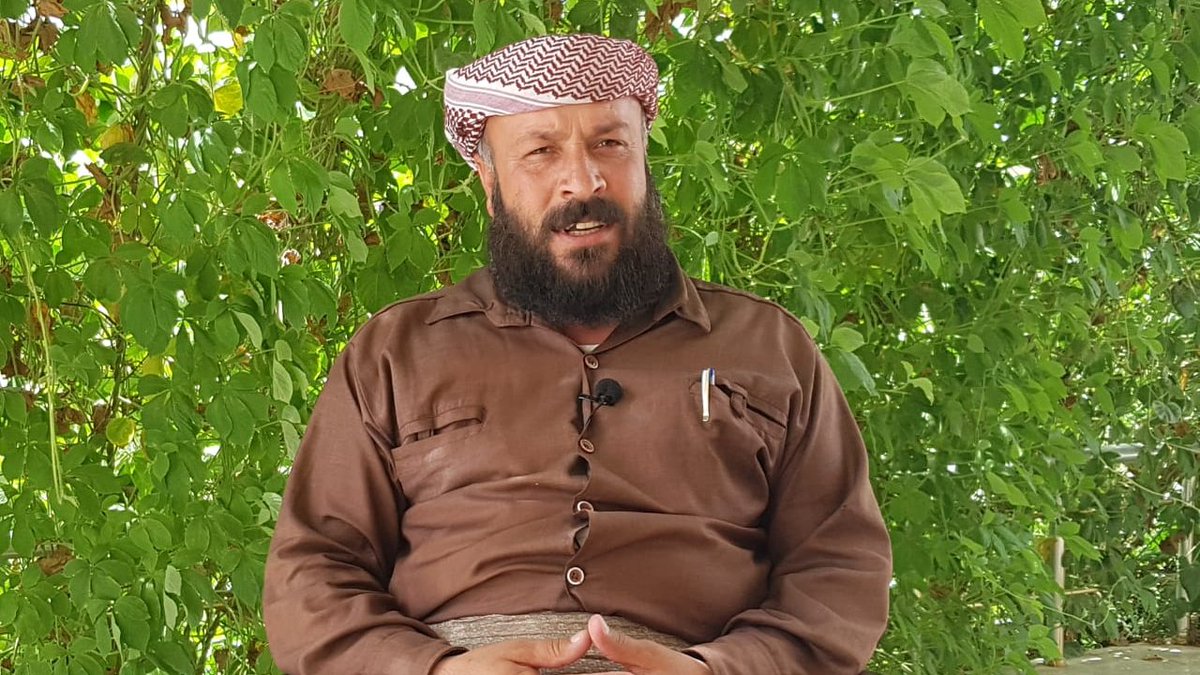 The Vice-Presidency of the Autonomous Administration Council in Şengal, Hesso Ibrahim, said that the agreement concluded between the governments of Baghdad and Hewlêr on Şengal is a "legal preparation for genocide," by returning those who beheaded children and insulted women in Şengal.

On October 9th, the governments of Baghdad and Hewlêr signed an agreement that includes in its terms the return of both forces to Şengal after these forces had fled in August 2014 and left Şengal alone in the face of ISIS attacks, which committed massacres against the Yazidis, kidnapped children, insulted women and sold them in slave markets.

The Yazidis consider this agreement a new conspiracy targeting the Yazidi community, and seeking to destroy it after ISIS failed to do so, and the Yazidis criticize the role of the United Nations in this agreement, and assert that the Turkish state has a hand in it through the Kurdistan Democratic Party that dominates the government of Başûr.

In this context, our agency held a dialogue with the Vice-Presidency of the Autonomous Administration Council in Şengal, Hesso Ibrahim, and the following is the text of the dialogue:

The Iraqi government and the Kurdistan Democratic Party concluded an agreement regarding Şengal on October 9th, what is your position on this agreement?

On the first day, we expressed our rejection of the agreement concluded between the Iraqi government and the Kurdistan Democratic Party because the will of Şengal people represented by the Democratic Autonomous Administration and its military and security forces had been excluded and marginalized.

This agreement is a preparation for a new genocide against the Yazidi community legally, and the participants in it are the same who tried to exterminate the Yazidi community at the hands of ISIS mercenaries in 2014, they are the Kurdistan Democratic Party, the Iraqi government and the Turkish state.

What is the main goal of the agreement signed between the two parties?

The Yazidi community, for the first time, has organized itself in this way, established its system and started managing itself and protecting its existence because it realized that it was in real danger after ISIS attacks.

The main objective of the agreement is to prevent the Yazidi community from managing and protecting itself, and the evidence is that the agreement was concluded after the establishment of security and stability in Şengal and the return of the displaced Yazidis to it.

The Iraqi government and the Kurdistan Democratic Party claim that the aim of the agreement is to spread security and stability and return the displaced Yazidis to Şengal. How true are these allegations?

These allegations are baseless, as the security and stability available in Şengal are neither in Baghdad nor in Hewlêr. About the return of the displaced, they do not talk about the displaced Yazidis, but rather about those who lived near Şengal and cooperated with ISIS mercenaries during their attacks on Şengal in 2014. They talk about those who beheaded our children and insulted our women, and now live in Hewlêr under the umbrella of the Democratic Party.

There is some information that there are attempts to split the Yazidi community. Is this true, and who is behind it?

Yes, this information is 100% correct. There are members of the Barzani family who stand in the way of any gain that the Kurdish people achieve for their personal interests, and now these people, through members of the Shesho family, are trying to create a rift in the Yazidi community.

The resignation that Qassem Shesho submitted before the inauguration of Baba Shiih was nothing but a show because he intended to form the so-called Supreme Council of Şengal on the first of this December, that is, after removing the flags of the Autonomous Administration and the Şengal Protection Forces from Şengal according to the agreement concluded between Baghdad and Hewlêr. This was to create a rift in the Yazidi community, but their play failed, and the Yazidi community realized the plans of each of Barzani and Shesho family members.

What is required now from the Yazidi community and the Kurdish people to thwart the plots being hatched against Şengal?

The opportunity is now available for the Yazidi community to highlight its role and management, and all Yazidis in Şengal and the world must stand beside this administration, and not remain silent about the plots being hatched against the Yazidis because their silence is considered treason, and we call on all Yazidis who work under the umbrella of the Kurdistan Democratic Party to get rid of slavery being practiced against them, return to Yazidxan and work for the benefit of the Yazidi community.

We also call on our people in Başûr Kurdistan who provided support for us after the attacks of ISIS mercenaries to stand against the policies practiced against them by members of some families, and we appeal to the Kurdish people in Kurdistan and the whole world to unite their ranks to confront the dangers facing us. 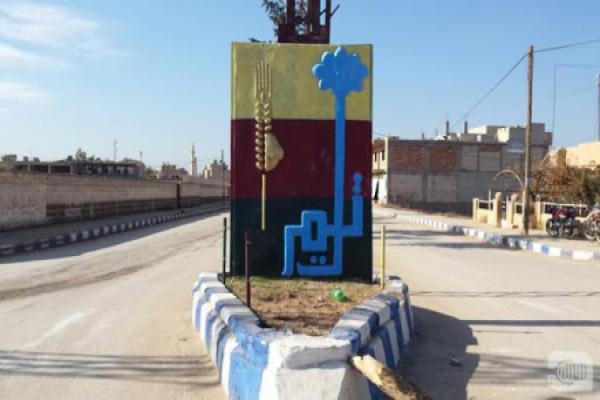