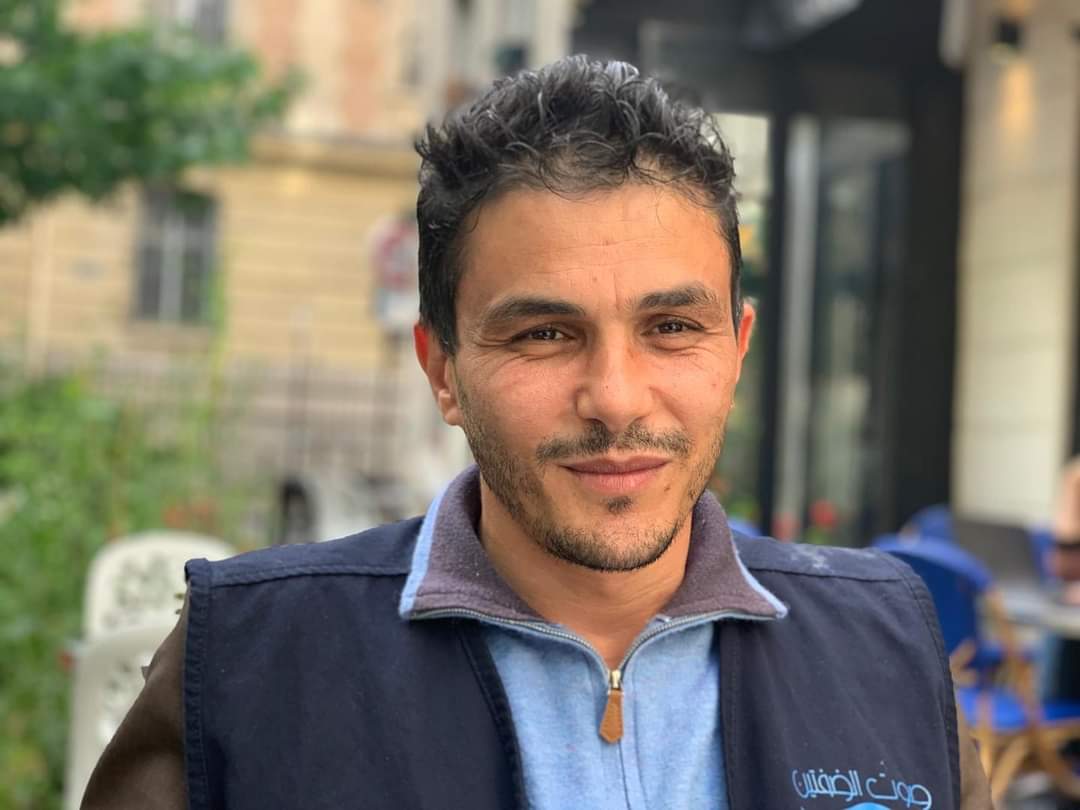 Tunisian journalist and political analyst Nizar Jelidi indicated that Turkish President Recep Tayyip Erdogan is trying to revive the memory of the Ottoman Empire by drawing a Sunni crescent, affirming that he has committed war crimes against the Kurds in Syria and destroys all foundations of life.

Hawar News Agency conducted an interview with Tunisian journalist and political analyst Nizar al-Jelidi about Turkey's moves in the Middle East, especially Tunisia and Syria, and the crimes that Turkey committed against the Kurds in Syria.

The text of the dialogue reads:

*How do you see Erdogan's interference in the region?

It is clear to all that Turkey's Erdogan is trying to revive the Ottoman Empire in the east and west, north and south, from Libya to Yemen to Baghdad to Syria, and establish the Sunni crescent that he wants to take from the big Sunni state in the region, which is Saudi Arabia.

*Do you think Erdogan will succeed in that?

Erdogan is trying miserably to change his image at home because of the most notably the resounding fall of the Turkish lira, and his popularity inside Turkey.

*What are his gains despite his failure?

What is happening are deals in one way or another, perhaps pushing the nationalist side of the Turks, and promoting an outdated image that he will succussed in his vision of 2023.

*How do you see Erdogan's violations in Syria?

The reality says that Erdogan faces a war crime he is carrying out against the Kurds in northern Syria, destroying all necessities of life and practicing violence and misleading international public opinion throughout Syria, especially northern Syria.

*What about his interventions in Yemen?

In Yemen, Erdogan is trying to fight the coalition forces, as he seeks to spread the spirit of sedition. Perhaps he will get a deal for his silence, but he will continue to speak without any benefit.

*Is there a Turkish intervention in Tunisia?

*What are the ways that Turkey is taking to be inside Tunisia?

Turkey invaded the Tunisian markets with Turkish products and selling the Turkish tourism product, as it became the Brotherhood’s first hall and the platform to which many Tunisians flee.

And beyond that, there are suspicious economic relations and large corruption files that unite the Sheikh of Terrorism in Tunisia, Rached Ghannouchi, and the leader of terrorism in the world, Erdogan.

*Was Erdogan able to recruit Tunisian mercenaries like the Syrians?

*How would you evaluate the positions of Representative Abeer Moussa?

The demonstrations and stances carried out by the Free Constitutional Party led by Aber Musa are a step in the right path, to familiarize the Tunisian people with what is being hatched under the dome of the parliament in which the Brotherhood is located and those who support it, and when elections were held in which great confusion and gathered a number of corrupt people.

Now the Free Desti Bloc is trying with all its power to mobilize the street in order to contribute to curbing the voice of terrorists because we are on the lines of contact, which are lines of fire, and our borders have become ambushed with the Erdogan terrorists who gathered them, and the women of the marriage jihad, and the last operation is the best response to them, which confirms that Tunisia is against terrorism.

*Do you think the positions of Abeer Moussa succeed in curbing Turkey and terrorism?

For the first time in 11 years under a law protecting the security bloc, the MP Abeer Musa bloc succeeded in one way or another to prepare for a public session that will be in the middle of October against the Ennahda movement and terrorism.