Five films won the Lilon International Film Festival awards, and the award was an anthropomorphic embodiment of the Kurdish woman in her folk dress weaving strings, SYMBOLIZING the role of women in various arts throughout history.

The idea of the prize model was created by the director and member of the Lilon International Film Festival, Mohiyyaddin Arslan, while the Armenian sculptor Joseph Tunji embodied it.

The design of the model I did and the embodiment and design of this idea and the Armenian sculptor Joseph Tunji, who lives in Aleppo.

According to Arslan, the model is made of resin, a coherent and solid chemical used to make shapes and figures, coated with golden sheets.

Regarding, choosing the female figure to embody the award, Arslan commented, "The main problem in this world is female slavery. Everyone knows how women had a role in leading societies in ancient times, and became slaves after the emergence of the male mentality.

We wanted to make everything in this festival meaningful, in terms of the name of the festival and the form of the prizes that were distributed and took the form of women who love peace and art, because we call the Rojava revolution the revolution of women.

Arslan noted that it took nearly two months to work on designing and completing the festival prize model. 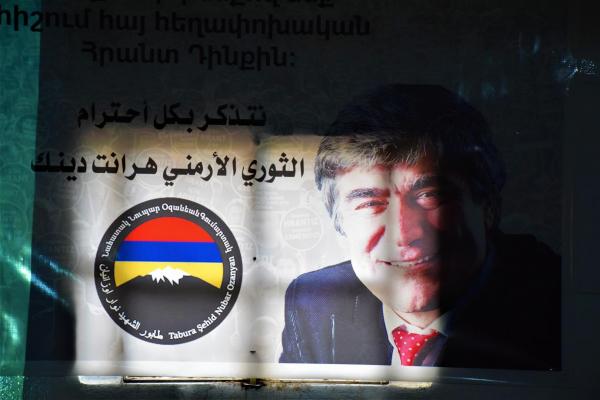 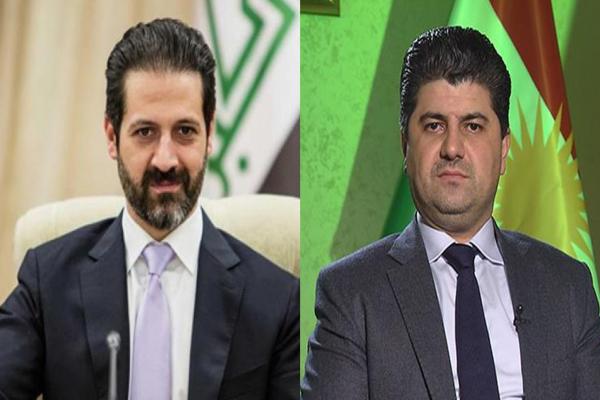 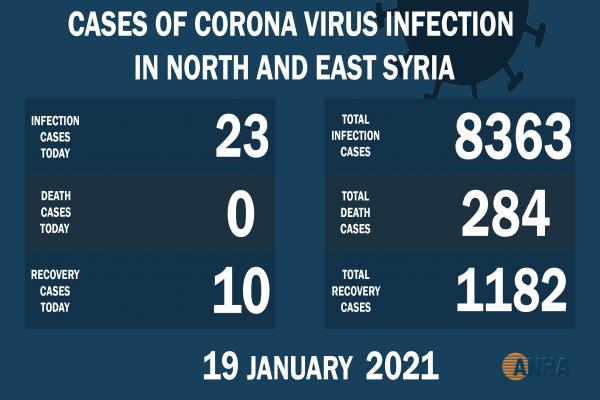